T.I. Impresses Fans With A Quote By Elon Musk - Check It Out Here - yuetu.info 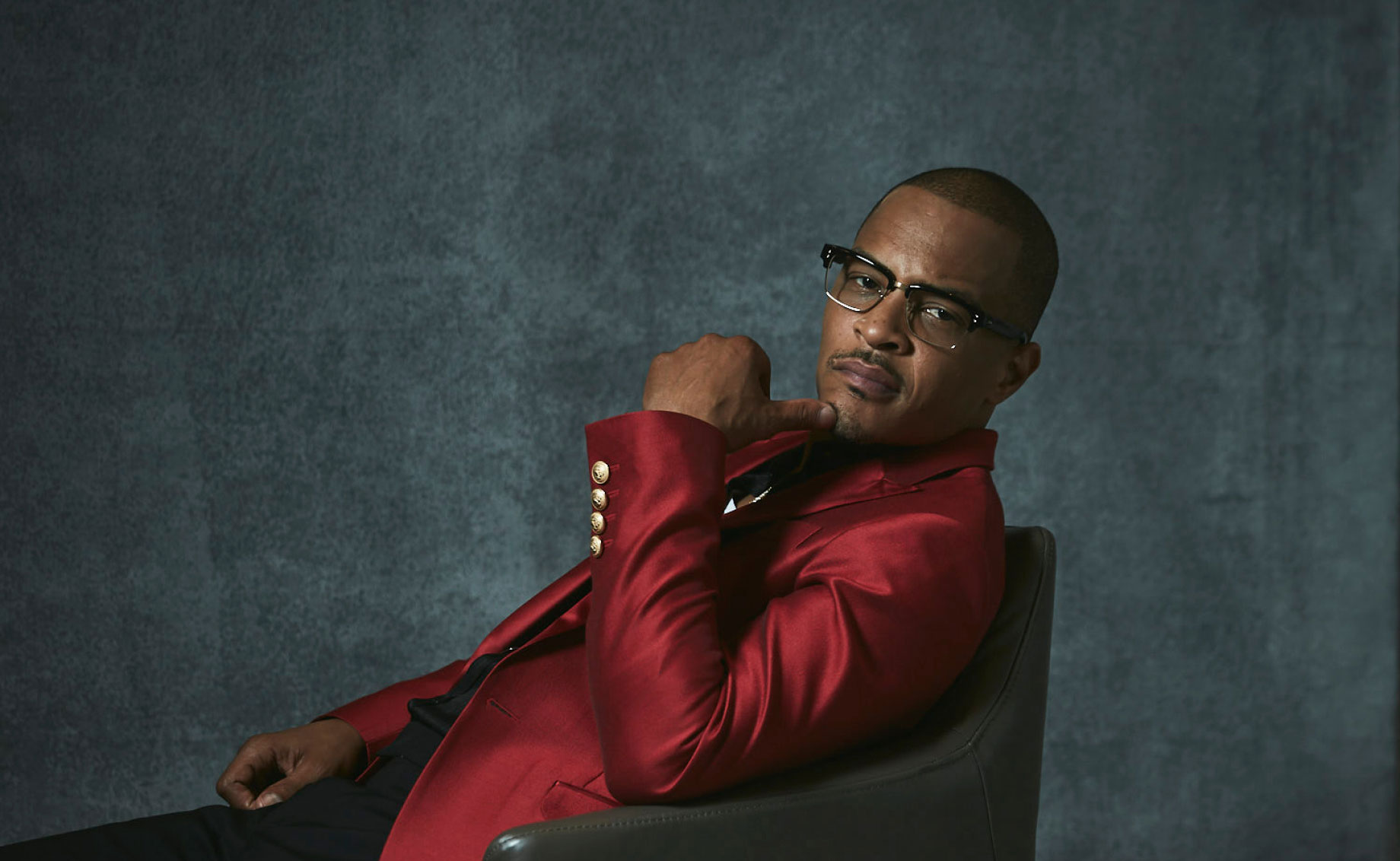 Tip shared a quote by Elon Musk and you can check it out below. Fans are impressed and they made sure to tell this to the rapper.

Someone said: ‘😂 elon. Love that guy man. He’s like our tony starks,’ and one other follower posted this: ‘A man of his status shouldn’t even have the word hate in his vocabulary 🤷🏽‍♂️’

One fan said: ‘Big facts. All the education in the world but no damn common sense 🤦🏿‍♂️’ and someone else posted this message: ‘I’m still gonna have both education AND life experience because you NEED BOTH. Our ancestors even before being stolen TAUGHT THE WORLD. Education has always been key sir. The oldest schools in history (Timbuktu) is in Africa. Knowledge is power how you use that knowledge allows you to keep Amd or distribute said power.’

One other follower said: ‘The secret to life is that you have all the power. If you can change your mind, you can change your life. You don’t need any amount of money, connections or education. You just need to be in control of your mind. All you’re really doing is programming your mind. This is the secret so many people overlook in life. The key to success is overcoming your self limiting beliefs and aligning yourself with the energy you want in life . You can be, do and have anything🤙’

Someone said: ‘Let’s be real, most people don’t have critical thinking skills either. Bachelor’s or not.’

T.I. claims that the person who sued him has a rather poor reputation! With that being said, the rapper has reportedly asked the judge dealing with his case to throw out the defamation lawsuit in which it is alleged that he put a gun to a woman’s head, threatening to kill her!

The plaintiff is named Sabrina Peterson, and she is suing TIP for libel, as well as invasion of privacy and infliction of emotional distress, among other accusations!