T-Pain Has Something To Say About Artists Making The Same Music - yuetu.info 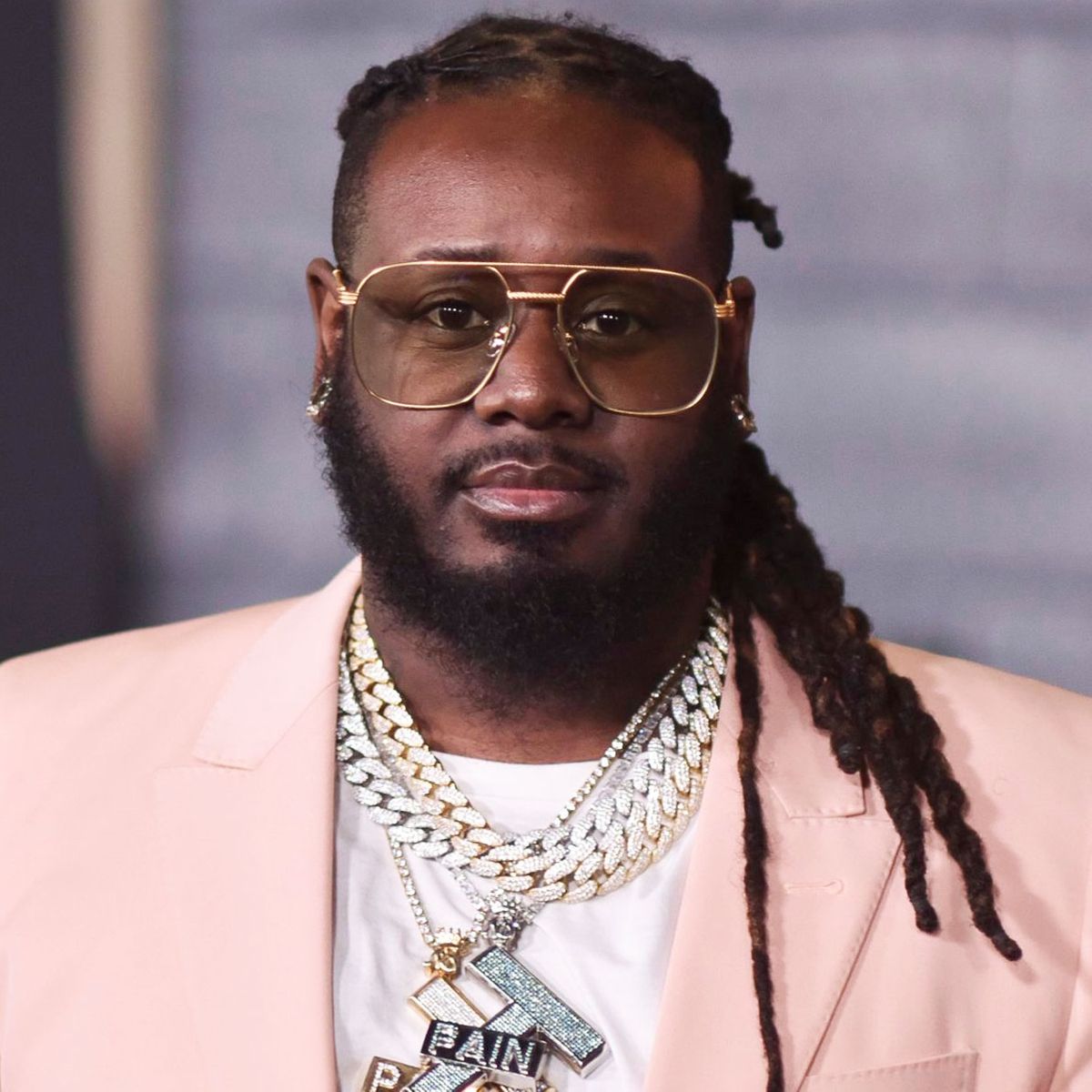 T-Pain really wanted to express his opinion about artists who are making the same music these days. Check out The Shade Room’s post and find out what he believes about such musicians.

According to The Shade Room, he spoke his truth and nothing but his truth when he went on a rant telling artists to be original.

‘T-Pain said he has no problem with people sending him music, adding that they shouldn’t get mad when he tells them he doesn’t like it because he “already heard it before,”‘ TSR notes.

Someone said: ‘Exactly why I still listen to 90’s & early 00’s albums. A guaranteed vibe till this day. 🔥’ and more people agreed.

Another follower posted this message: ‘I’ma remix this shxt using auto tune bc I don’t think they hear this truth he speaking.’

One other fan left the following comment: ‘I hear my cat @tpain and agree to a point bcuzz he know also It’s not always about the artist doing something different it’s about supporting the different..! If different is not being supported either by labels Radio or consumer then 🤷🏽‍♂️ ..’

Someone else said: ‘Easy Cro, don’t let the young boys cut your dreads off 😂’ and another follower posted this: ‘@nokkicabrera is doing something new she about to be the biggest artist in the world.’

One fan said: ‘T-Pain HAS the credentials to make this statement. Don’t play with him he said what he said 😂’, and someone esle said: ‘WAitng for the TPain hate as if he didn’t create a trend instead of follow one!’

Stay tuned for more news about your favorite artists.