Sharon Stone Reportedly 'Canoodling' With Rapper 38 Years Younger Than Her - All About Their Reported Romance! - yuetu.info 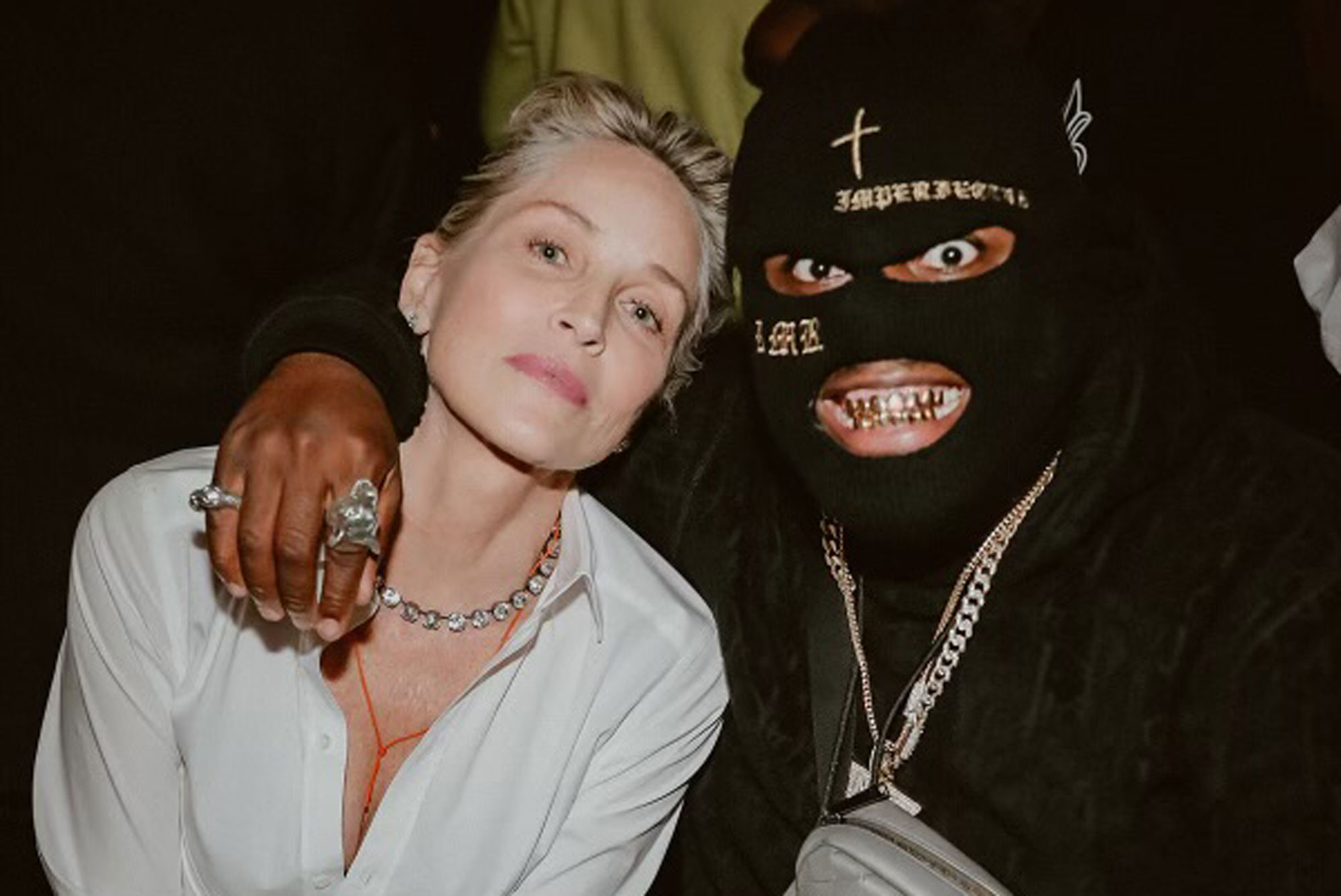 According to some new reports, Sharon Stone might just be dating a much younger man at the moment! The 63 year old actress and the 25 year old rapper who goes by RMR have apparently been hanging out a lot.

One new report by Page Six claims to know that Sharon Stone has already been on ‘a number of dates’ with the young rapper and they are getting closer and closer by spending so much time together.

The same news outlet also mentions that RMR’s real name is not public and his face is hidden but his age seems to be 25, meaning that he and Stone have a massive 38 years gap!

But obviously, neither of them seems to mind and that is obvious since they have reportedly been ‘canoodling.’

A source shared via Page Six that they were doing that while dancing to hip-hop and also hanging out at hot spots Delilah and The Highlight Room in Los Angeles.

They went on to dish that ‘She’s definitely having a hot girl summer. They were together, just hanging out with Drake’s PND, and they were canoodling and popping bottles. They were also dancing to hip-hop. Chris Brown was also there.’

The rapper always wears a ski mask to hide his identity so it’s clear that he loves his privacy.

But while not much is known about him, RMR allegedly ‘respects [Sharon] and thinks she’s cool as f**k,’ and that is all that matters!

They have apparently been together for a few months already and ‘They’re enjoying each other’s company right now and hanging out. They’re having a great time together. They are on the same frequency and it is a very unique friendship.’

When asked by Entertainment Tonight what she’s looking for in a potential partner, Sharon revealed that she wanted: ‘someone who wants to have a caring and compassionate and loving relationship, like anybody else.’

Seeing how close they are, it must mean that she’s found that in RMR!