Scott Disick's Latest Pic Of Daughter Penelope Has The Internet Very Confused - So Who's 'Megan?' - yuetu.info 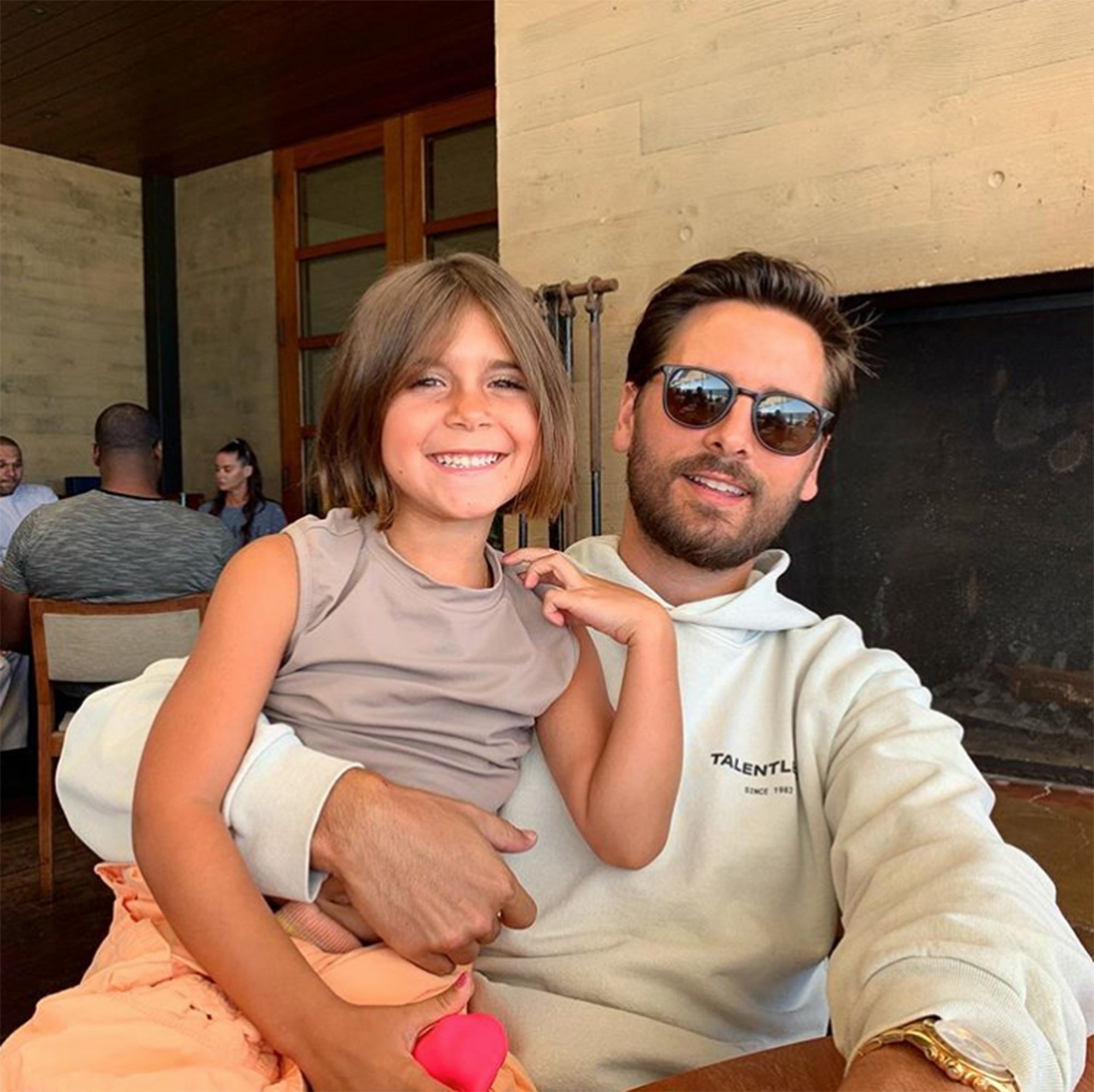 Scott Disick is a very loving and involved dad, which is why his followers were not at all surprised to see a new pic of his and Kourtney Kardashian’s daughter, Penelope, on his platform the other day! What really confused everyone and got fans talking in the comment section was the fact that the child was holding a tub of, what looks like ice cream that had the name ‘Megan’ written in marker on it!

That’s right! Scott took to his go to platform to post a new adorable pic of one of his three children but something else rather than her cuteness grabbed everyone’s attention.

The photo shows Penelope in the pool, holding a big tub of ice cream, spoon in hand, ready to enjoy it.

The proud father captioned the photo with ‘Little lunch in the pool with pinop.’

However, as mentioned before, there was no ‘Pinop’ on the container, but instead, another name could be clearly seen – ‘Megan!’

‘They gave her my ice cream by mistake,’ a follower named Meg jokingly said.

Thankfully for the curious fans, Scott explained that Megan is his assistant and told fans: ‘thanks for asking.’

After solving this mystery with no help from the FBI, Scott’s followers went back to gushing over 9 year old Penelope and how fast she’s growing up!

‘She is getting so big!!! Adorable, man, they do grow up fast,’ someone wrote in the comment section under the snap.

Indeed, the little girl is at the age where she pretty much seems to be changing day by day and so it makes sense that when fans of the Keeping Up with the Kardashians clan get to see her, they are impressed by how big she looks!