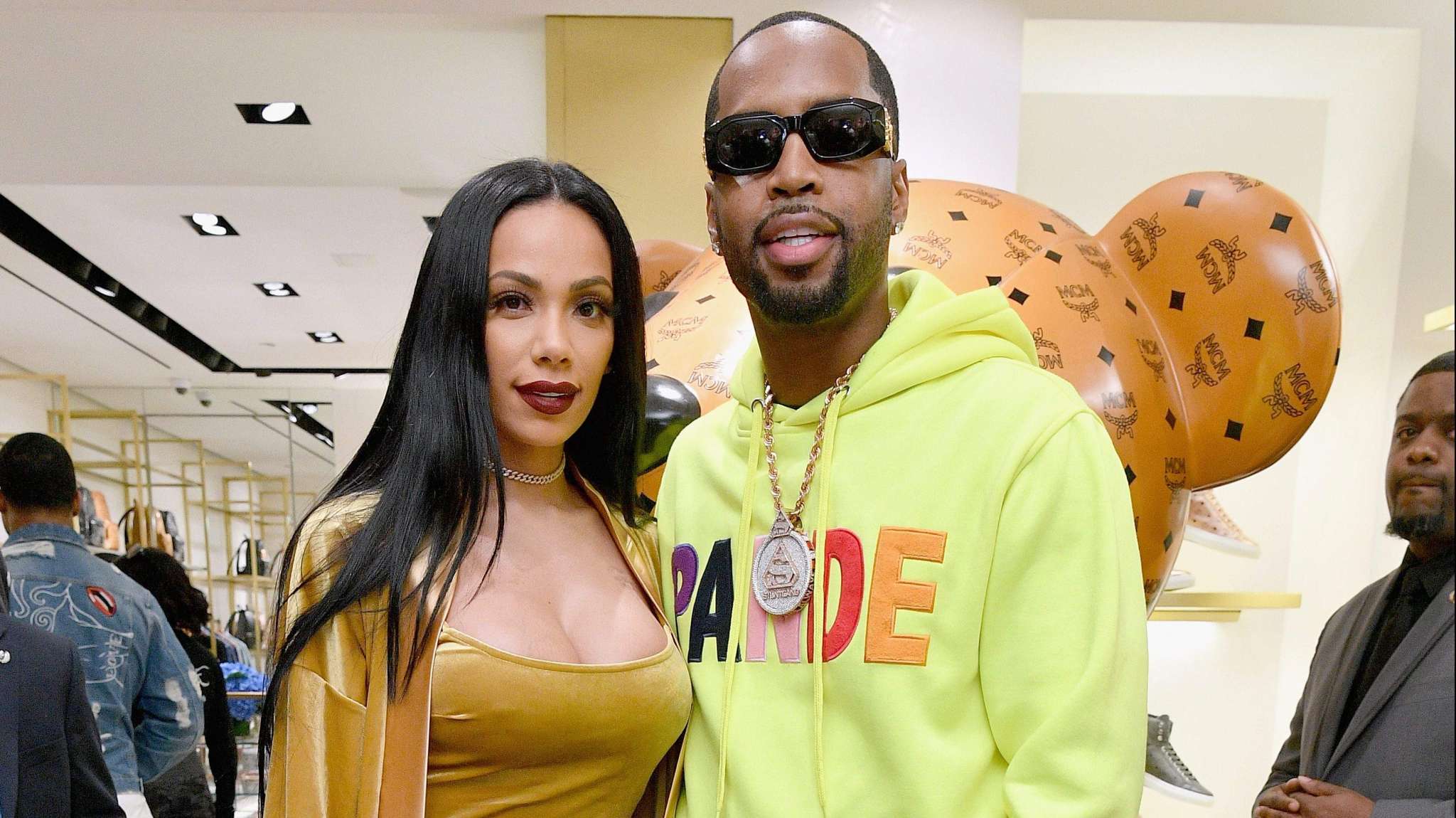 It seems that there’s bad news for the people who were hoping to see Erica Mena and Safaree Samuels getting back together. Check out the latest reports coming from The Shade Room.

‘Amid their pending divorce, Safaree is now claiming Erica destroyed about $50,000 worth of his personal property. According to court documents obtained by @tmz_tv, Safaree is asking a judge to hold Erica “in contempt for violating their domestic relations standing order.” This order was put in place to keep both parties from harassing each other and destroying personal property,’ TSR notes.

TSR also noted that ‘The court documents state that on May 23, 2021 Erica poured bleach and cut the laces of Safaree’s custom sneakers. He claims they were worth up to $30,000. Erica also allegedly caused damage to a four-wheeler motorbike and two motorcycles by pouring paint on the bikes and inside their exhaust pipes and gas tanks. This incident allegedly took place just two days after Erica filed for divorce, while she was eight months pregnant.’

Someone said: ‘boy you were just celebrating your birthday while she was in the hospital w YALL son. nobody cares.’

A follower posted this: ‘Worried about material things but not worried about them kids the AUDACITY 🤣‼️’ and a commenter posted: ‘She was posting like she was good whole time destroying his stuff.’

A commenter said: ‘Well if i have a baby in the icu and my “husband” was in Jamaica living his best life everything would be in shambles 😇’

A follower said: ‘He is suing himself coz there is no such thing as personal property in a marriage.’