Safaree Flexes On The 'Gram In Jamaica - See His Fans' Reactions - yuetu.info 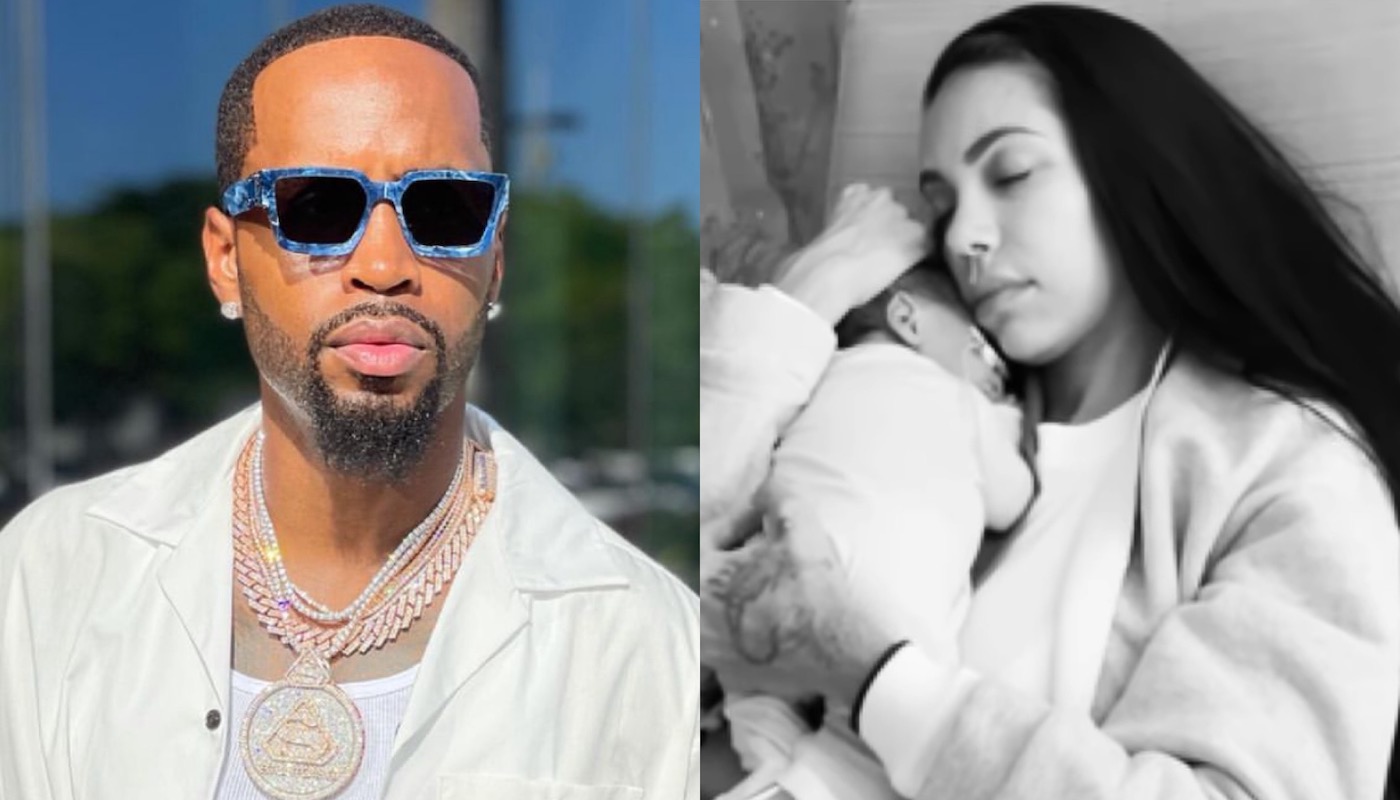 Safaree is flexing on the ‘gram in Jamaica but his fans and followers are not having it. Check out his post below.

‘Who knows what it means when the sun turns you red? 😩 still loving the Jamaica sun 🇯🇲🇯🇲 stay blessed and positive,’ Safaree said.

Someone else posted this: ‘Safaree stop it, I know you’re home with your beautiful family. Why you hyping these ppl up 😂😂’ and one other follwoer said: ‘He not in Jamaica. Don’t let him trick yall bitter hearts …’

A follower said: ‘Bro if you love your country that bad and clearly more than your kids why don’t you build a mansion and stay there forever RNS. Every post is I love Jamaica.. Jesus. We get it.’

One other follower posted this: ‘It’s really you losing followers for me cause why you lost a whole million in follwers 😩😂😂’ and a commenter said: ‘Looks like a great day to be with your wife and children. Remember them, the ones you felt weren’t that serious because of marriage. F’n 🤡stop awakening a womans love if you have no intention of loving her!’

A follower said: ‘It’s so obvious he’s been at home he just ain’t posting it like ppl want him to 😂😂 trolling…..he loves his daughter way to much if anything to be gon this long I ain’t buying it.’

One other commenter posted this: ‘You need to be at home with your wife and kids! You’re a whole married man and father!’ and a follower said: ‘What happens when Erica goes into labor Boo and You in Jamaica?!’

A lot of  Safaree‘s fans are telling the star that he abandoned his wife and kids after Erica Mena eventually gave birth. He keeps posting all kinds of clips and pics from the beach and the man is definitely having a great time.

Stay tuned for more news to see whether Safaree and Erica can make their relationship work again.