Safaree Drops A New Video For A Track And Shares His Thoughts About Marriage - yuetu.info 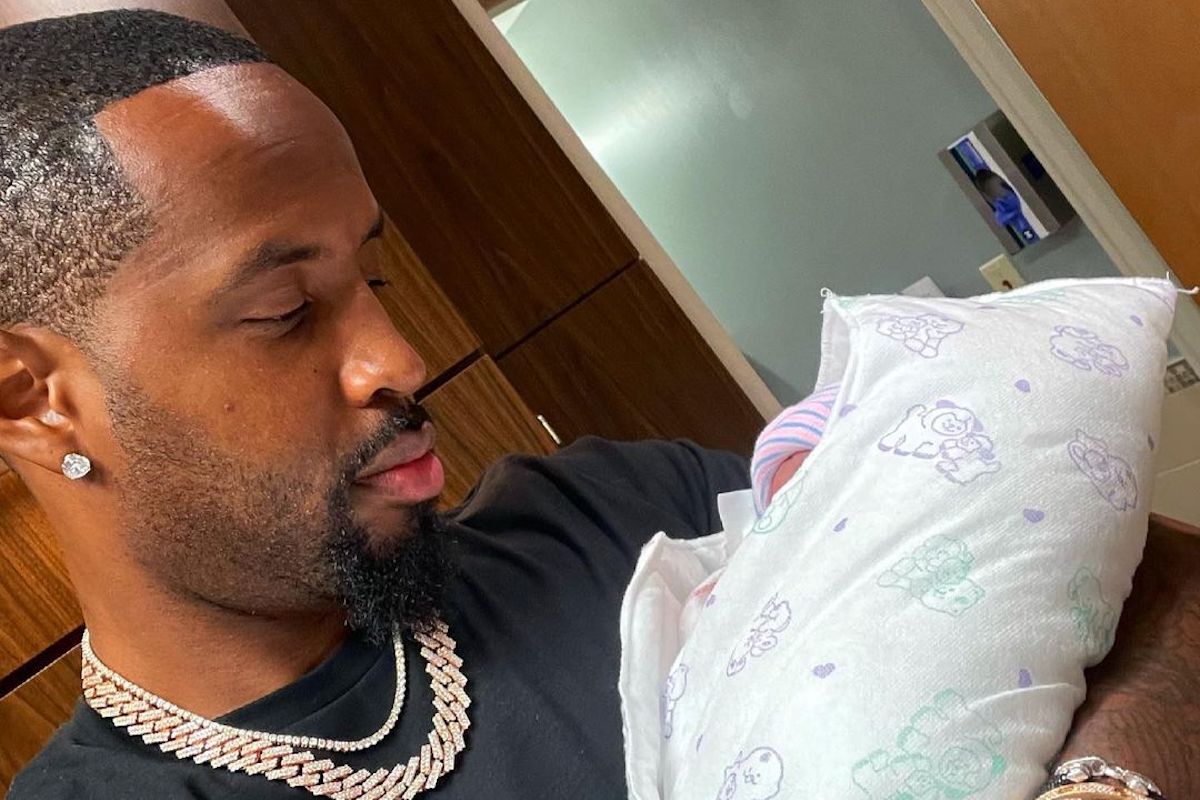 Safaree just dropped a new video for one of his tracks and he also made sure to shared some of his thoughts about marriage. Check out his posts below.

Someone said: ‘Y’all give him his DAMN CREDITHe ain’t playing,’ and another follower posted this: ‘And people believe this the person who was writing for Nicki? 🥴😅’

A fan said: ‘Bye any dude that can leave his son in the Hospital and go to Jamaica don’t need to be heard.’

Check out his thoughts on marriage.

Someone said: ‘Marriage is for the serious! That’s it, that’s all. 🙏🏽’ and another followed posted this: ‘You’re conflating marriage with social media? You have no business playing around with the institution.’

A follower said: ‘Marriage doesn’t make things more serious than it needs to be. It just reveals your true level of commitment to your union. So, before you make the decision to get married and exchange those vows, ask yourself this one question, “Can I stayed committed to my vows when the moment I said them in has long since passed?” Cause this marriage thing ain’t always easy @realationshipspodcast.’

Someone else posted this: ‘I believe Erica wanted to be a wife so bad to prove a point to herself that she overlooked the signs…’ and a follower said: ‘I hope this judge gives Erica a speedy divorce cause I don’t see how she held a conversation with him at all!!!!’

Safaree and Erica Mena are done for good this time, as it seems by the latest posts shared by these two. Their fans are sad and they keep asking the couple to make things better and try to get their family back.

Safaree keeps posting clips of himself having fun and people are telling him to do the right thing are get back his family.