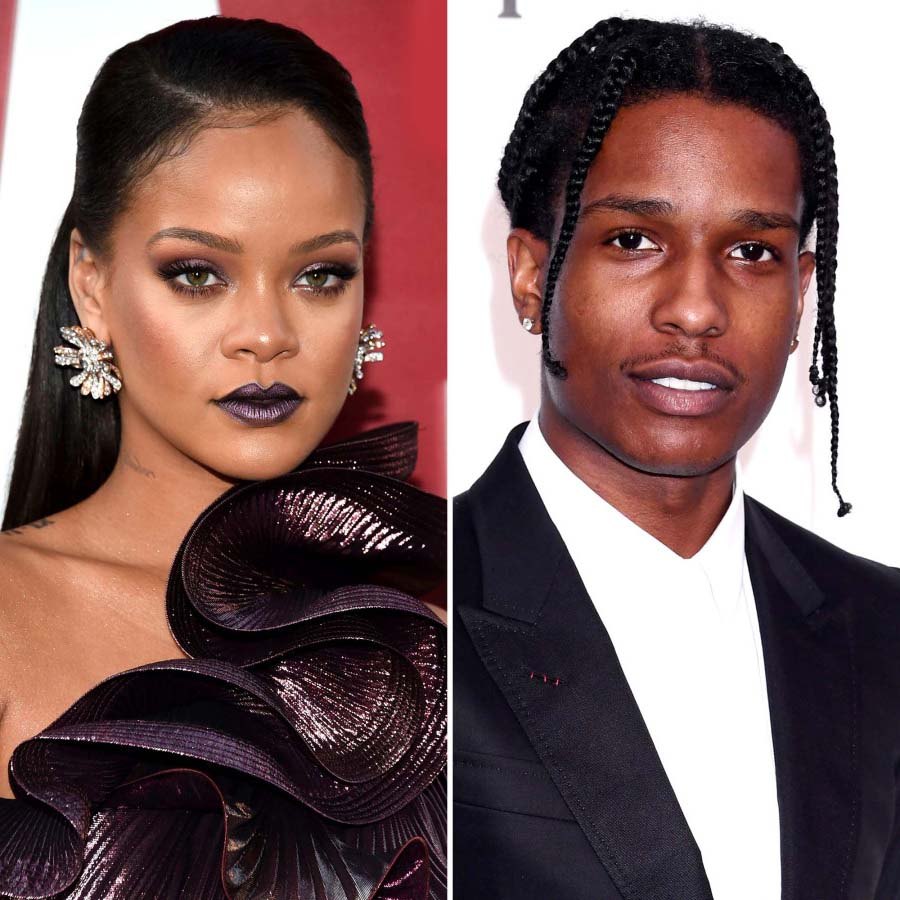 While on the set of a joint project yesterday, Rihanna and ASAP Rocky packed the PDA, looking super in love! Check out the sweet pics here!

In spite of haters who have been waiting for the two stars to break up, it looks like not only is their romance thriving, but they are showing it off even while at work!

Rihanna and ASAP Rocky were caught on camera getting all cosy while working on an unknown project the other day.

The paparazzi pictures show the couple sharing a hug and smiling brightly.

They also looked into each other’s eyes with affection and held hands at times. 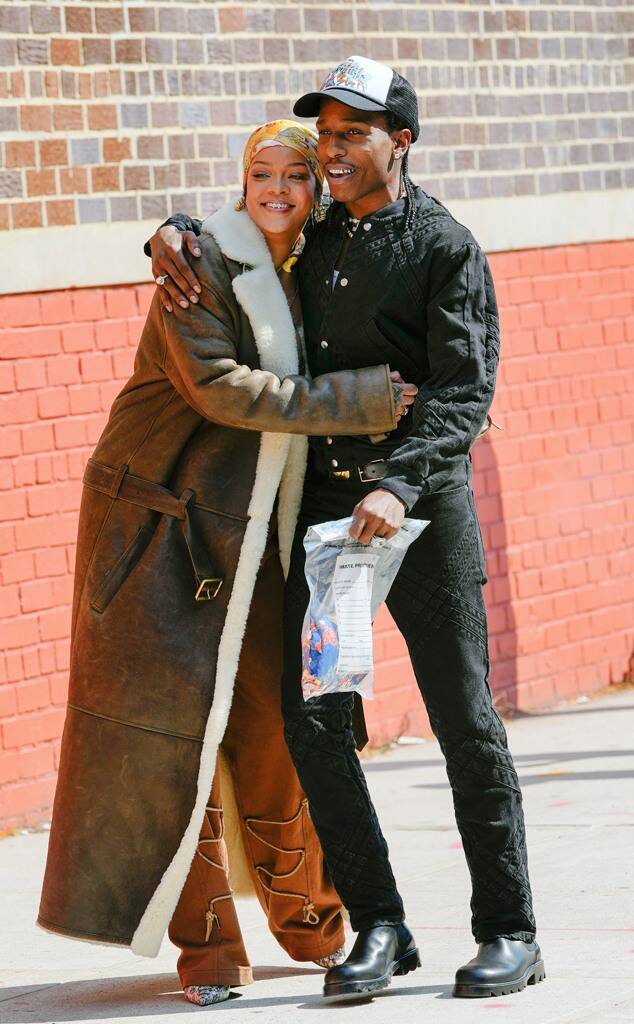 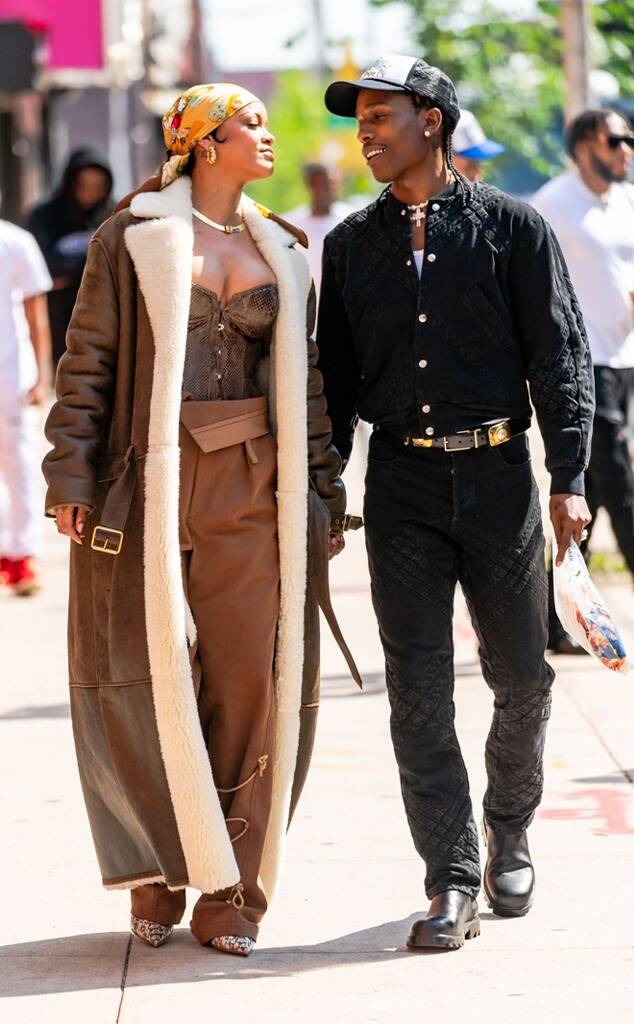 Rihanna and ASAP Rocky are never shy from the press when it comes to their relationship even though they are pretty private about it at the same time.

With that being said, they’ve been spotted cosying up in public before!

Just last month, they were caught at an arcade bar, where they went to play video games on a date night.

One eyewitness shared with E! News that ‘They seemed happy and in love. They never left each other’s side the whole night and they were always holding each other and kissing. She pulled him in close and did not want to let him go. He kept looking at her and smiling.’

Furthermore, in his GQ profile for the May issue, ASAP Rocky gushed over the ‘love of [his] life!’

‘I think when you know, you know. She’s the One,’ the man declared with no hesitation when asked about their relationship.

This also comes after fans noticed that Rihanna has covered up the shark tattoo she previously got with ex-boyfriend Drake back in 2016!

Seeing this, many concluded that it was yet another, although subtle, way of proving that her romance with ASAP Rocky is as serious as they come.