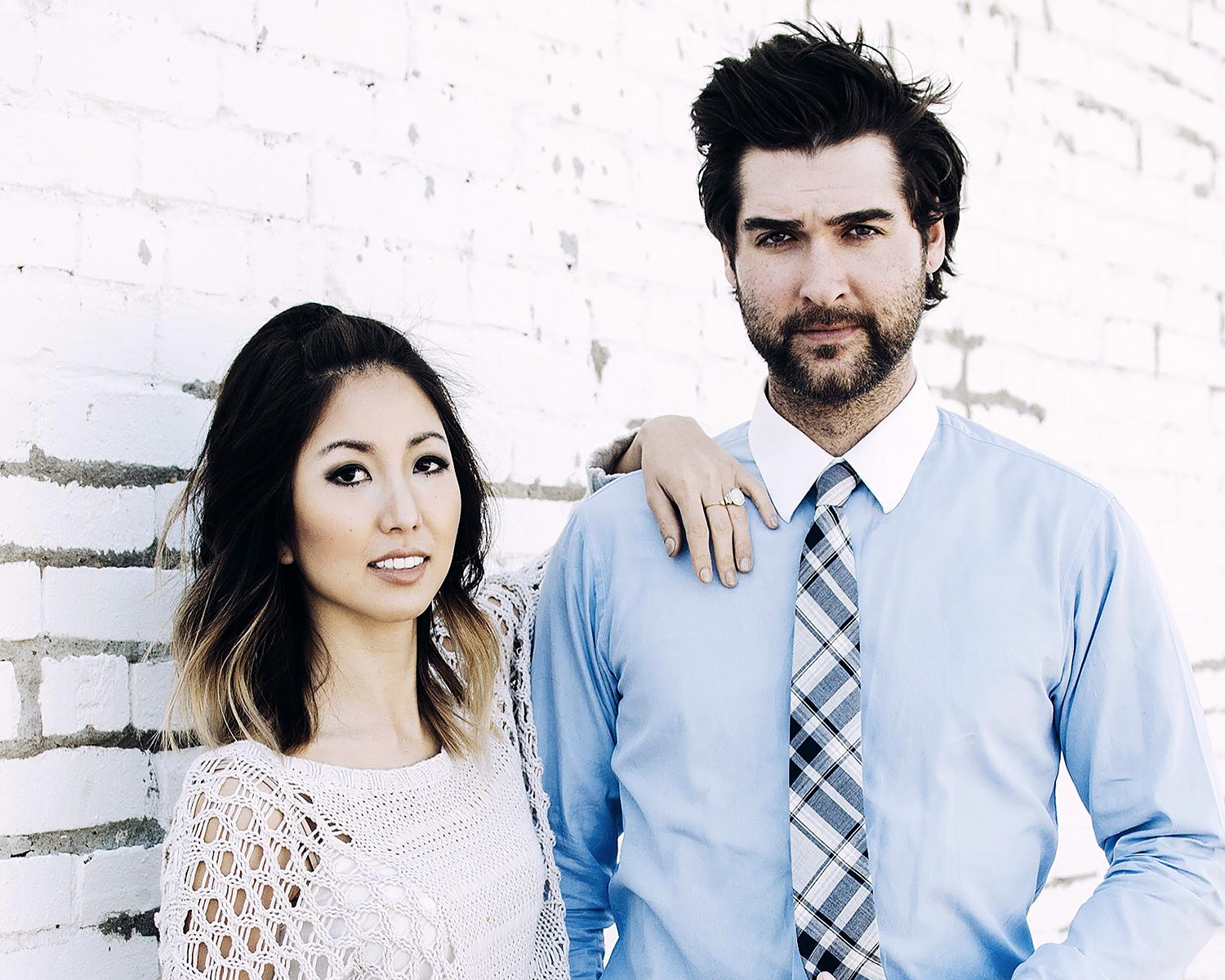 The Duck Dynasty celeb took to social media to reveal the big news that she and her husband are expecting their second child together! Not only that but she also shared the due date and it looks like they might be getting the ultimate Christmas day present!

That’s right, Rebecca Robertson is set to have her second addition to the family on December 25!

The couple revealed the happy news by posting a number of pics online, which show them posing as a family, alongside their firstborn, with Rebecca’s growing bump on display.

As fans know, the married couple also shares a son named Zane, who is 2 years old.

The little boy was even wearing a shirt that read ‘Big Brother’ in the sweet snaps.

The second picture also included the ultrasound photos that proved there is, indeed, a bun in the oven.

In the caption, Rebecca wrote: ‘Here comes the sun. It has been a very humbling journey for us since October and a rollercoaster ride in the past couple of weeks ( will share more on that later ) but through every single obstacle we continue to see God’s goodness through our growing miracle.’

She went on to thank fans and loved ones for all of their love and support and sent them ‘love, prayers, and encouragements.’

In the meantime, John shared pics of the growing family as well, captioning the post with: ‘Blessed and Excited.’

It is safe to say that the reality TV family has grown a lot in the last year.

After all, quite a few of Duck Dynasty’s stars have tied the knot and had kids.

Furthermore, their other sister, Sadie, gave birth to her and her husband, Christian Huff’s daughter in May. Congrats!