Princess Diana's Brother Posts Never Before Seen Childhood Pic Of His Sister And Pays A Touching Tribute On Her 60th Birthday! - yuetu.info 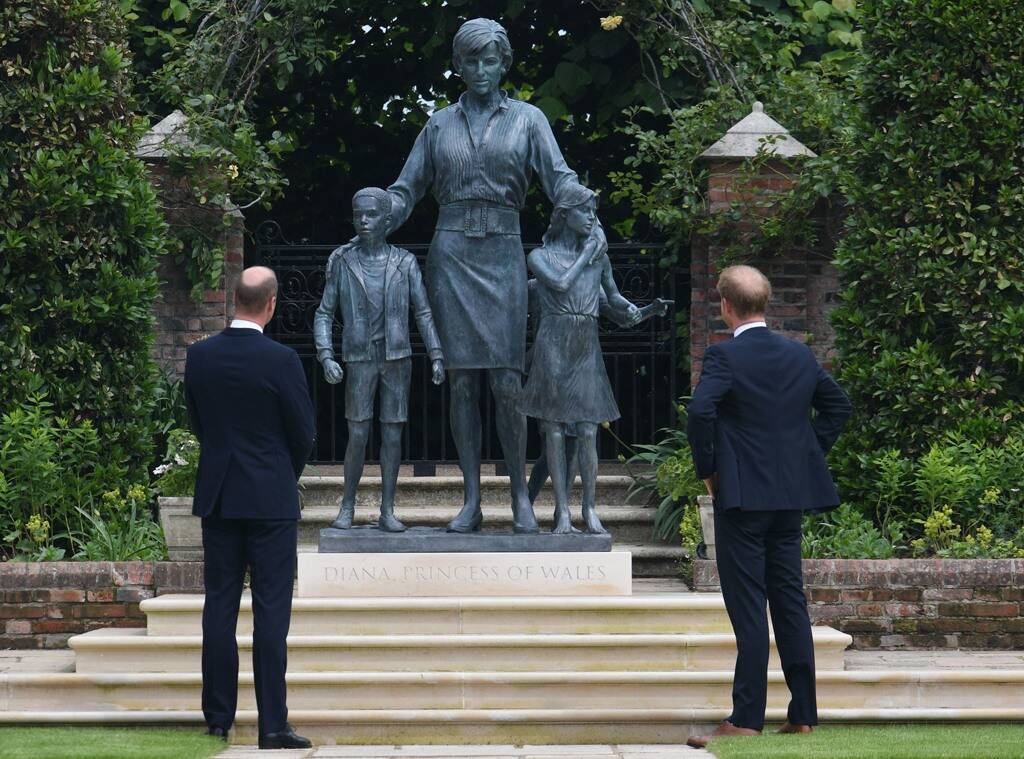 Today is what would have been Princess Diana’s 60th birthday and that means July 1 is a rather bittersweet day for her loved ones and her fans who miss her very much. This includes the beloved royal’s brother, Earl Charles Spencer, who took to social media to pay tribute to the late Princess and to share a throwback, never before seen picture of her!

This comes just as her statue at Kensington Palace was also unveiled, on the same day!

Earl Charles Spencer actually posted the childhood pic of Diana prior to the event that was attended by most of the Royal British family, including Diana’s sons, Prince William and Prince Harry!

He wrote in the caption: ‘Today is the 60th Birthday of Diana, Princess of Wales. 1 July 1961 was an exceptionally hot summer’s day, Diana’s parents remembered. Diana was born in Park House, on the Queen’s Sandringham Estate in Norfolk. Park House can be seen in the very background of this photograph taken by Diana’s father, the Eighth Earl Spencer.’

On the same day, Diana’s brother told Good Morning Britain that the statue unveiling on Princess Diana’s birthday was bound to be an emotional one.

‘I remember that my father always used to talk about the day that Diana was born, the 1st of July 1961, and it was a hot day when this wonderful daughter appeared. It is so funny to be of an age now where you are slightly older sister’s 60. It’ll be a really emotional day, but it will be such a tribute to a much missed and much loved sister, mother, etc.’

The man also revealed that he often puts flowers on her grave.

Diana, as you might know, is buried on a small island on the Spencer estate.