Prince Harry Confesses That Being A Father Of 2 Is ‘A Juggle’ - Details! - yuetu.info 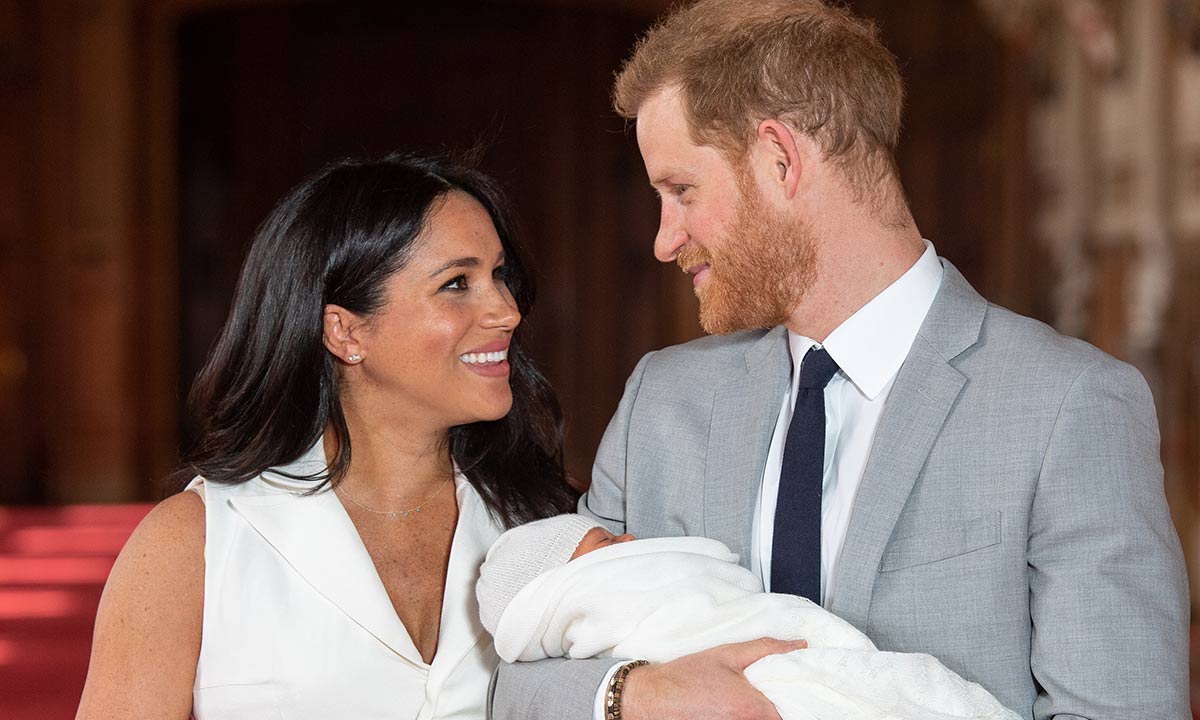 Prince Harry opened up about being a father of two while chatting with Ed Sheeran at an event in London the other day! As it turns out, he compared the experience to a ‘juggle,’ mentioning that his and Meghan Markle’s son, Archie is running around everywhere now.

Thankfully, the couple’s second addition to the family, daughter Lilibet Diana, is still way too young for that and she is not much of a crier either, which is why she has been making it a little easier for her parents for now.

As a newborn, however, she still requires a lot of care and attention of course, so the ‘juggle’ comment makes perfect sense and most parents of two-plus kids must totally relate!

Harry made a surprise appearance at the WellChild Awards on Wednesday, an event meant to celebrate inspirational ill children in the United Kingdom as well as their remarkable caretakers.

Before the awards event, he also attended a private party where he chatted with singer Ed Sheeran, opening up about his own experience being a father of two.

After all, Ed also welcomed his first child not too long ago so he was curious to know!

As per Hello! Magazine, Ed started with: ‘Congratulations. A girl, right?’ before adding: ‘We just had a little girl 10 months ago now. You are still in the trenches now! How do you manage with two?’

In response, Harry admitted that ‘two is definitely a juggle.’

Later on, with yet another guest, Harry went into more detail about his two kids’ personalities.

A mother at the event, Steph Freeman, told the news outlet Harry shared with her that ‘We’ve been lucky so far. She is very chilled and seems happy to just sit there while Archie is running around like crazy. He was saying the baby is lovely. He was so down to earth, it was really nice to see him back here.’