Porsha Williams Shares A Message About Boundaries But Fans Are Not Having It - yuetu.info 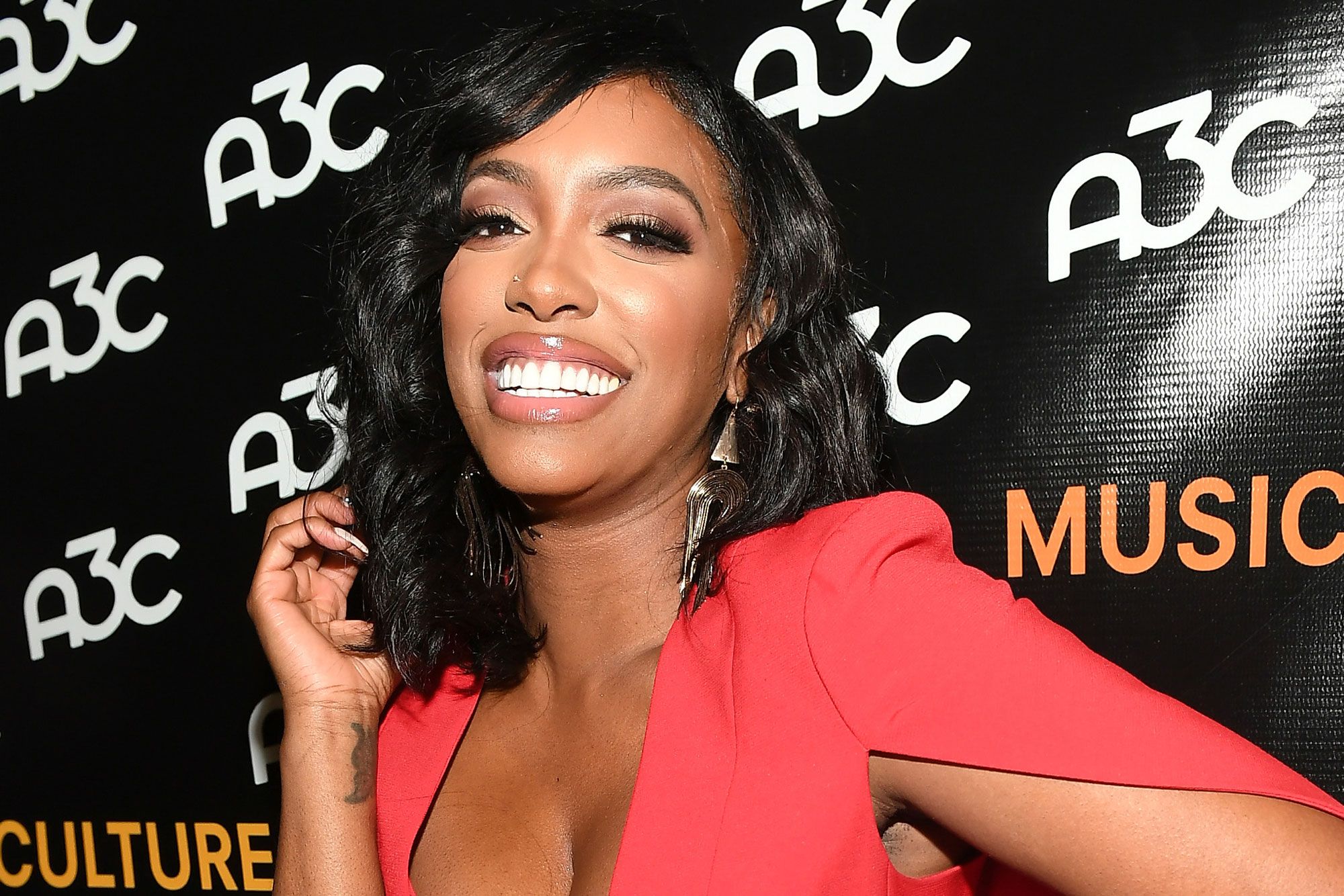 Porsha Williams dropped a messaage on her social media account about boundaries. But a lot of fans are slamming her in the comments. Check out what happened below.

Someone said: ‘Clearly you don’t have any boundaries… that’s how you attracted that lady HUSBAND 🥴😂😩’ and another follower posted this: ‘Damnnnnnn no wonder you got the long drives, look at that power!’

A fan said: ‘Are your boundaries gold-digging and side-chick boundaries?’ and someone else said: ‘Daring to set boundaries is about having the courage to love ourselves, even when we risk disappointing others.” ~Brené Brown.’

One follower posted this: ‘You ain’t said nothing but a Word🙌🏾’ and a commenter said: ‘Nothing but the truth !!!’

Some fans are upset with Porsha after she entered her new relationship. They are claiming that there was some foul play involved.

In other news,   Porsha Williams   announced that her daughter PJ has an album out. Check out what she is talking about in the post below.

‘All Star Kid THE ALBUM is #NowAvailable on all platforms! 🎉🎉 My daughter’s Album @pilarjhena🎉🎉 !! Great Job @workwincelebrate & team’ Porsha captioned her post.

Porsha Williams dropped a message on her social media account about mental health. Check it out below.