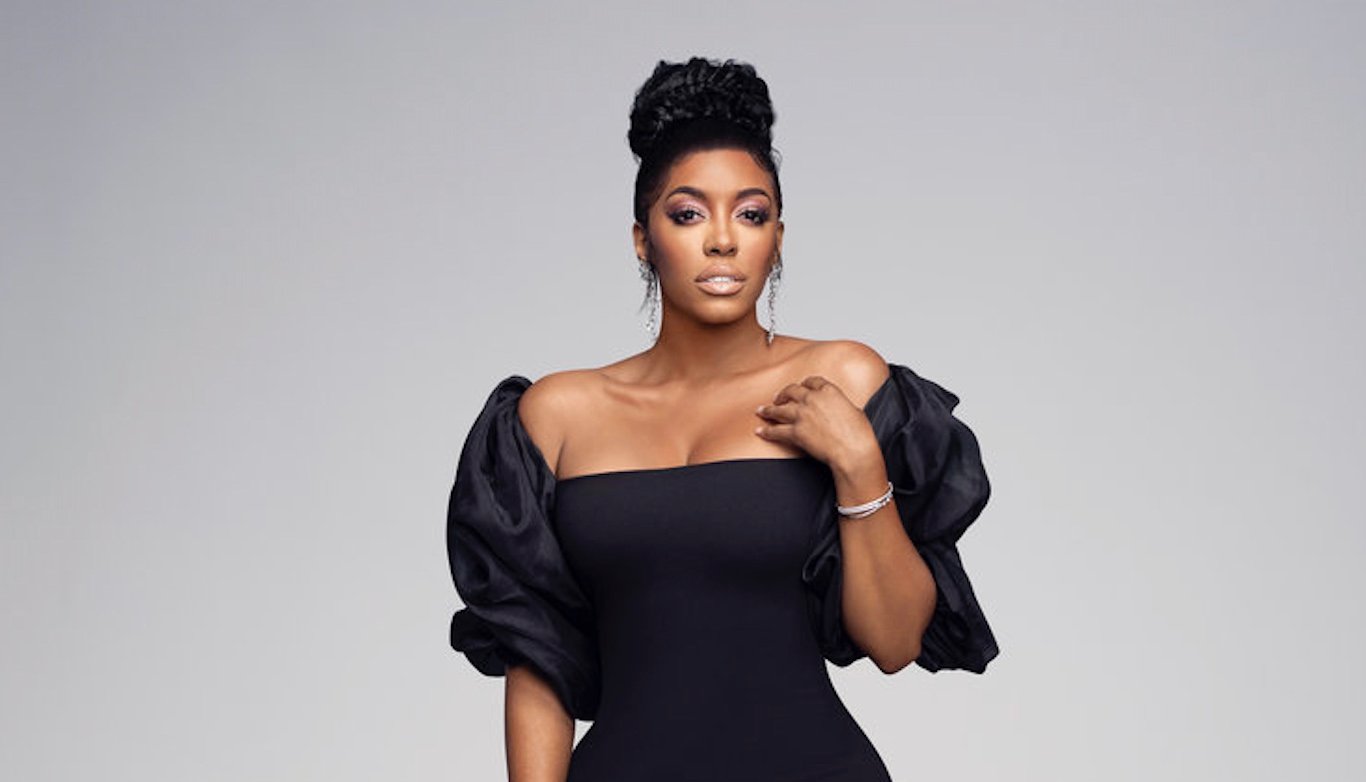 Porsha Williams‘ fiance, Simon Guobadia, took to his platform of choice to share a very romantic and lengthy letter dedicated to the ‘Real Housewives of Atlanta’ star. Check out his sweet words!

According to Simon, his love for Porsha Williams has grown a lot in such a short period of time.

But that makes a lot of sense since the man popped the big question only around a month into their relationship.

Either way, it really seems like their love is super strong regardless of their whirlwind romance.

As for the Instagram post, Simon shared a number of pics of the happy couple dancing together at a party and in the caption, he gushed over Porsha.

It starts with the man saying: ‘The moon and sun must have really been in alignment when we first met and then decided fairly quickly, I might add, we wanted to be together. I call that moving with ‘intention and purpose.’ I found love in you and claimed it INSTANTLY. My love for you has not diminished a bit and in fact, it’s grown exponentially. I make this public declaration of my feelings just because I want others like us to follow their hearts and to be ‘purposeful and intentional’ every day because God made no promise at any time certain, that love and happiness would just show up and make a grand entrance in our lives and declare its arrival.’

He went on to stress that all he wants is for the two of them to ‘live life like every day is [their] last,’ before challenging ‘anybody with a heartbeat to lead with love for a change. You might just find someone you are equally yoked with if you just travel this road. God bless.’

In spite of this wholesome love declaration on social media, Simon and Porsha’s romance has actually been quite plagued by controversy since the beginning!

After all, the news of their engagement came only a month after the man’s split from Falynn, the latter of whom has had quite a lot to say about the situation and none of it good!