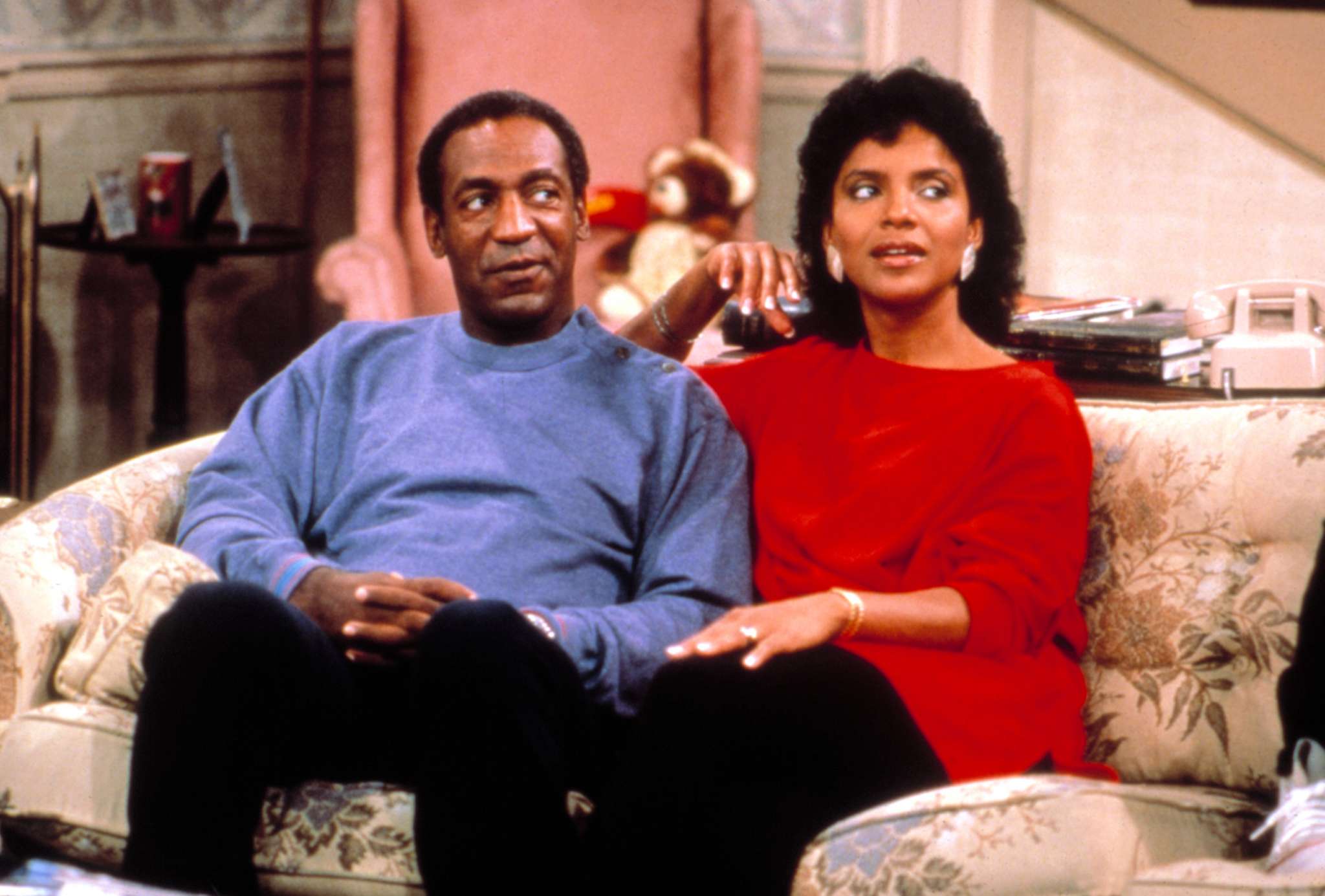 Most people out there were shocked and rather mad to learn that Bill Cosby‘s prison sentence has been cut short and he’s been released for good! However, there was someone in particular who celebrated his release and that disgusted social media users who proceeded to call them out!

It was, of course, Phylicia Rashad, his former Cosby Show co-star, who took to her platform to react to the news of Bill Cosby being a free man now.

The actress called the release ‘a terrible wrong being righted’ and social media was quick to drag her for this hot take.

Her tweet reads: ‘FINALLY!!!! A terrible wrong’s being righted – a miscarriage of justice is corrected!’

The actress portrayed Bill’s on-screen wife, Clair Huxtable, from 1984 to 1992 and it appears that she still believes in his innocence in spite of the sheer number of sexual assault accusations against him!

Bill was previously sentenced to time behind bars over three different counts of drugging and sexual assault.

However, there were around 60 women speaking out about having experienced the same thing so Cosby’s previously good reputation has been lost since, the actor being considered a serial rapist by most nowadays.

But now that the court’s decision was overturned due to a technicality and not because he was found innocent, (an agreement with a previous prosecutor in his case,) many social media users expressed their frustration and shock.

That was even more so the case when they stumbled upon Phylicia’s tweet of support!

Here are some of the reactions it got:

‘It will forever amaze (and infuriate) me how people will defend despicable humans because I guess it is easier than coming to terms with the fact that you worked so closely with a predator for years. IT IS NOT YOUR FAULT. You can only address what you are aware of. But being a r**e apologist is on you.’

Others were not nearly as understanding and proceeded to tag Howard University, where Rashad was appointed as dean not too long ago, demanding for her to be removed.

A third user similarly posted that ‘Phylicia’s response is not surprising but it’s disappointing, given her role as an academic charged with the welfare of her students, some of whom will also be survivors.’

A couple of hours after the backlash, the actress addressed her previous tweet, saying she had no intention of offending survivors of sexual assault, claiming she has a lot of empathy for anyone who’s ever been through it.

She did not, however, even mention Bill Cosby this time around, obviously still believing in his innocence.