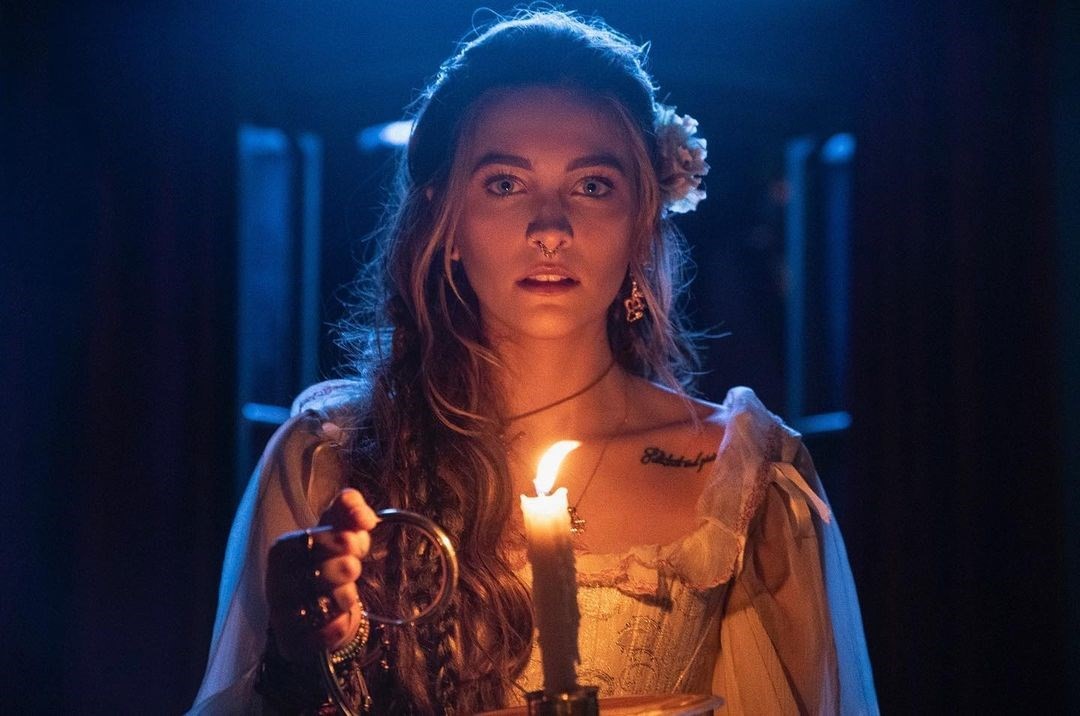 Earlier today, a new trailer for the first season of the American Horror Story spin-off appropriately titled American Horror Stories was released, and fans were able to find out who’s staring in it! As it turns out, Kaia Gerber, Matt Bomer and Paris Jackson, to just name a few, are part of the cast!

The American Horror Story Twitter account also announced that the spin-off would start streaming on Hulu on July 15 so it’s right around the corner!

Other big names that will be appearing in the stories are Danny Trejo, Kyle Reid Silverstein, Sierra McCormick, Naomi Grossman, Tipper Gore, Larry Bitterman and many more!

The tweet also teased that they have much more talent that is yet to be revealed, claiming that the cast list shared ‘isn’t even half of it. Take a peek at some of the American Horror Stories cast members. The brand new anthology begins streaming on July 15 only on Hulu.

And this isn't even the half of it. Take a peek at some of the American Horror Stories cast. The brand new anthology series begins streaming July 15 only on #FXonHulu. #AHStories pic.twitter.com/uKKEzBPNqi

This is not the first ever look at the series that fans get as on June 23, another teaser was shared, not too long after creator Ryan Murphy’s own cast reveal on his Instagram account.

Naturally, fans of the AHS anthology are super excited, especially since at least one episode has been confirmed to be set in the Murder House from the first season, which is definitely a welcome call back!

According to FX Chairman John Landgraf, American Horror Stories ‘is a weekly anthology series that will feature a different horror story each episode.’

In the meantime, season 10 of American Horror Story is also right around the corner, with several teasers and cast member reveals having already been shared.

That being said, a few of the big names involved in it are Macaulay Culkin, Sarah Paulson, Evan Peters and Billie Lourd!