Paris Hilton Addresses Those Pregnancy Reports - Is She Going To Be A Mom Soon? - yuetu.info 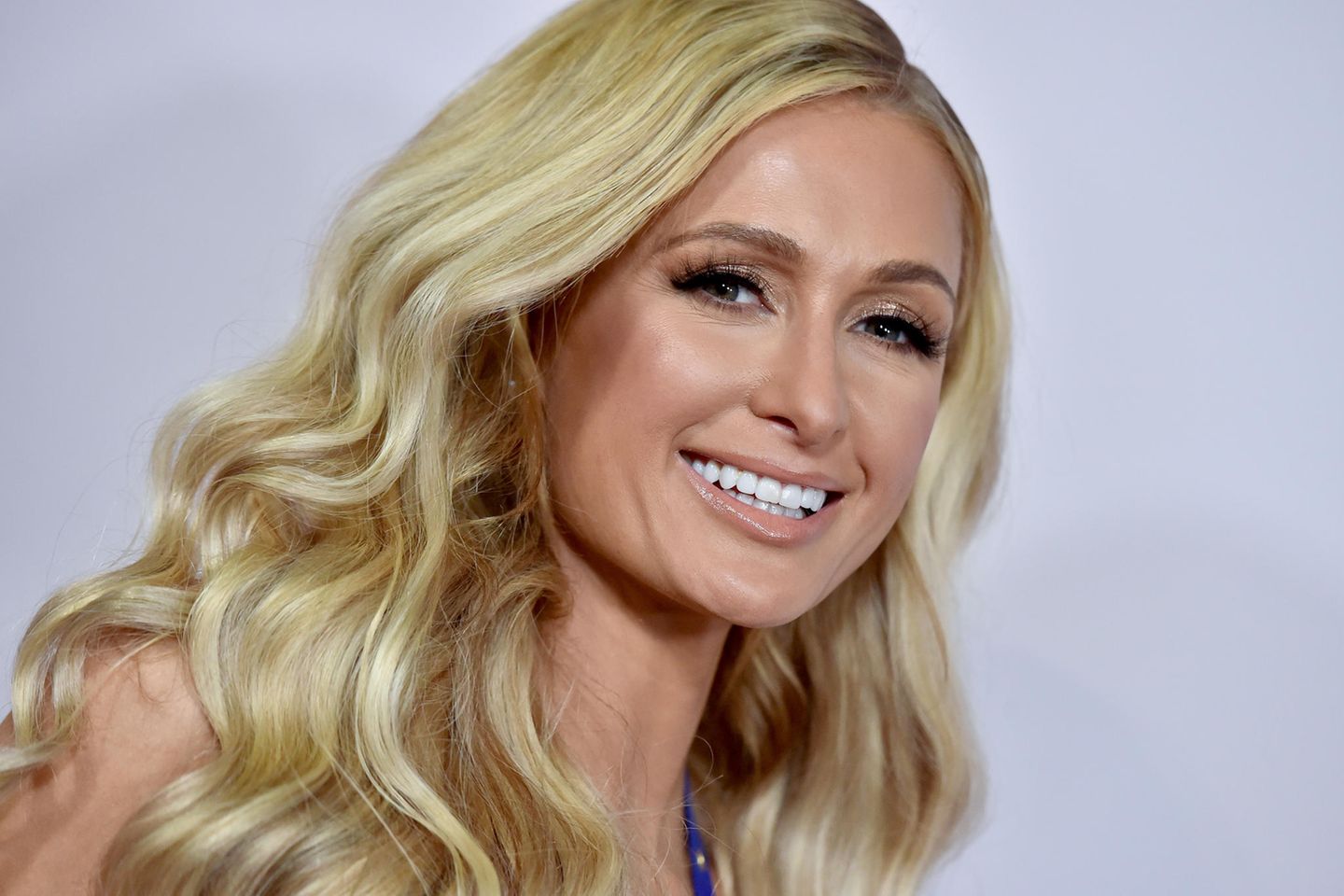 No, Paris Hilton is not expecting a baby at this time regardless of the reports going around saying the opposite! The star addressed the rumors, denying that she is pregnant.

However, she also took this opportunity to stress that she wants to start a family as soon as possible so next time a report saying she’s pregnant appears, it might just be the truth!

Her statement came after a particular report from Page Six that claimed Paris and her fiance, Carter Reum, are going to be parents soon!

In the aftermath, the socialite took to her Twitter to write: ‘Woke up to thousands of texts about pregnancy news this morning. I want you all to hear it directly from me.’

She later talked about the speculations more in detail on her podcast, This is Paris.

‘People always make up rumors, I’m very used to it at this point being in the industry for as long as I have. Yes, I am not yet pregnant. I will be after the wedding. I can’t wait to have children in 2022.’

Paris and her man previously got engaged back in February and seem very happy and in love.

The celeb also told fans that it’s ‘always been [her] dream’ to have a daughter and to name her London!

‘I love London and Paris together. One day there will be mini-Paris and a mini-Carter, but not yet. Stay tuned for 2022. The only thing in my oven at the moment is my silving lasagna.’

Of course, fans know that the last part was a reference to her upcoming Cooking with Paris show, set to air on Netflix.

This is not the first time Paris openly talks about her baby plans.

Back in January, she also revealed that she’d been going through IVF to try and conceive.