Nikki Bella - Here's How She Reportedly Feels About John Cena Changing His Mind About Having Babies - yuetu.info 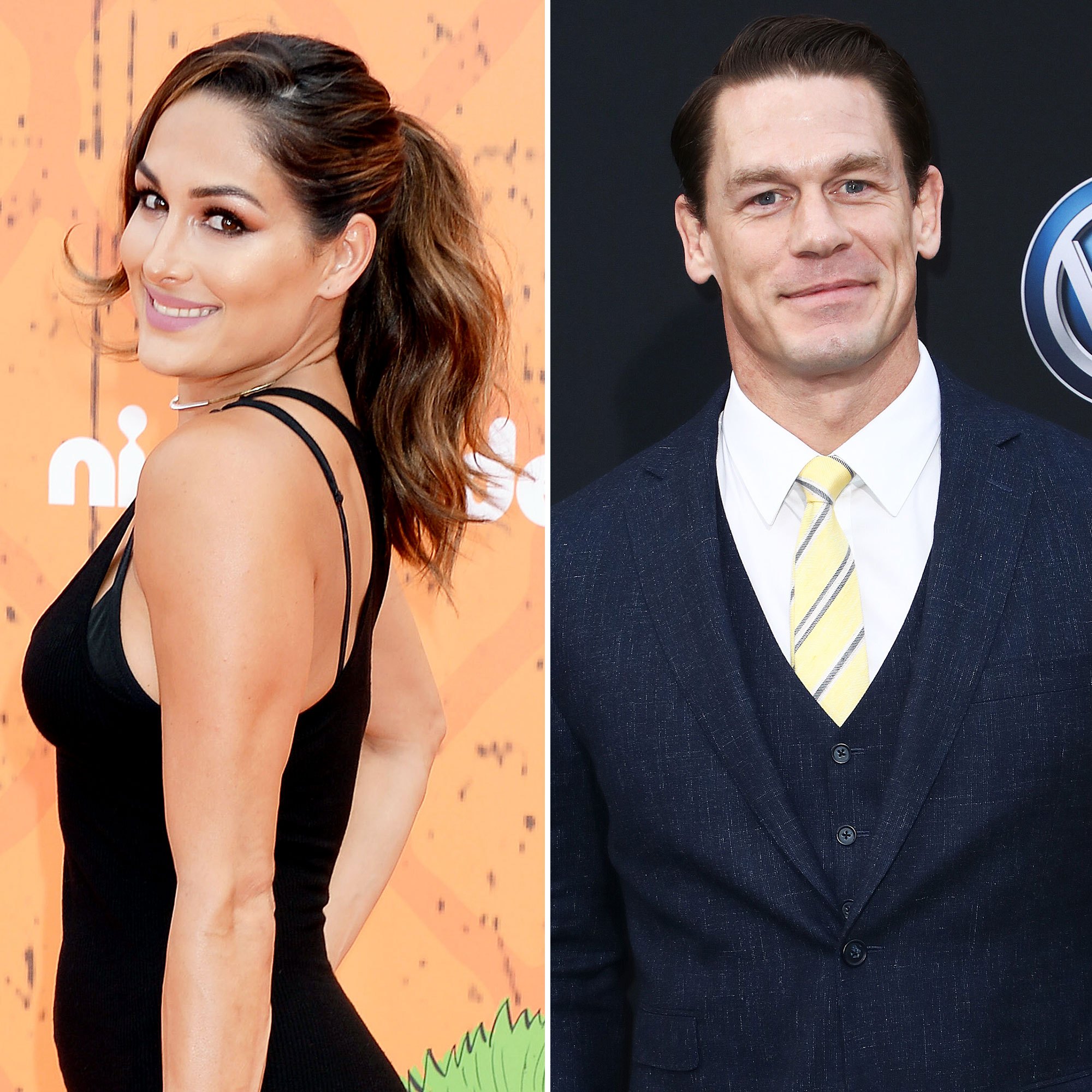 During a new interview, John Cena admitted that he’s sort of changed his mind about having kids now that he is married to Shay Shariatzadeh. As you might know, his hesitation over starting a family was the main reason why he and Nikki Bella split in the first place since she really wanted babies.

With that being said, how does she feel about his change of heart?

Nikki Bella has definitely moved on from her failed relationship with John Cena since she is engaged now and also a mother, just like she wanted!

But does she still feel a little bitter over his refusal to have kids with her only to now feel differently with his current wife?

Not at all! One source told HollywoodLife that she wishes him and Shay all the best regardless of what they decide to do!

‘No matter what decisions John makes, that is his and Shay’s business. Nikki’s happy for him and she wishes him all the best, she’s happy living her own life. Nikki knows people change through their journey in life and they make the best decisions based on where they are at during that point in time. She’d never imagine holding something like him changing his mind about having babies against him and thinks it is an amazing blessing that would bring such a joy to his life, if that is what he wants.’

This insider report comes only a few days after Cena told The Sun in an interview that he might just be open to having a baby now.

He explained that ‘I’m a little bit older, a little bit wiser. I am realizing there is life and life exists and it is beautiful — and I think part of that is just being a parent, so we will see.’