Naomi Osaka Has Something To Say To Megyn Kelly Following The Latest Drama - yuetu.info 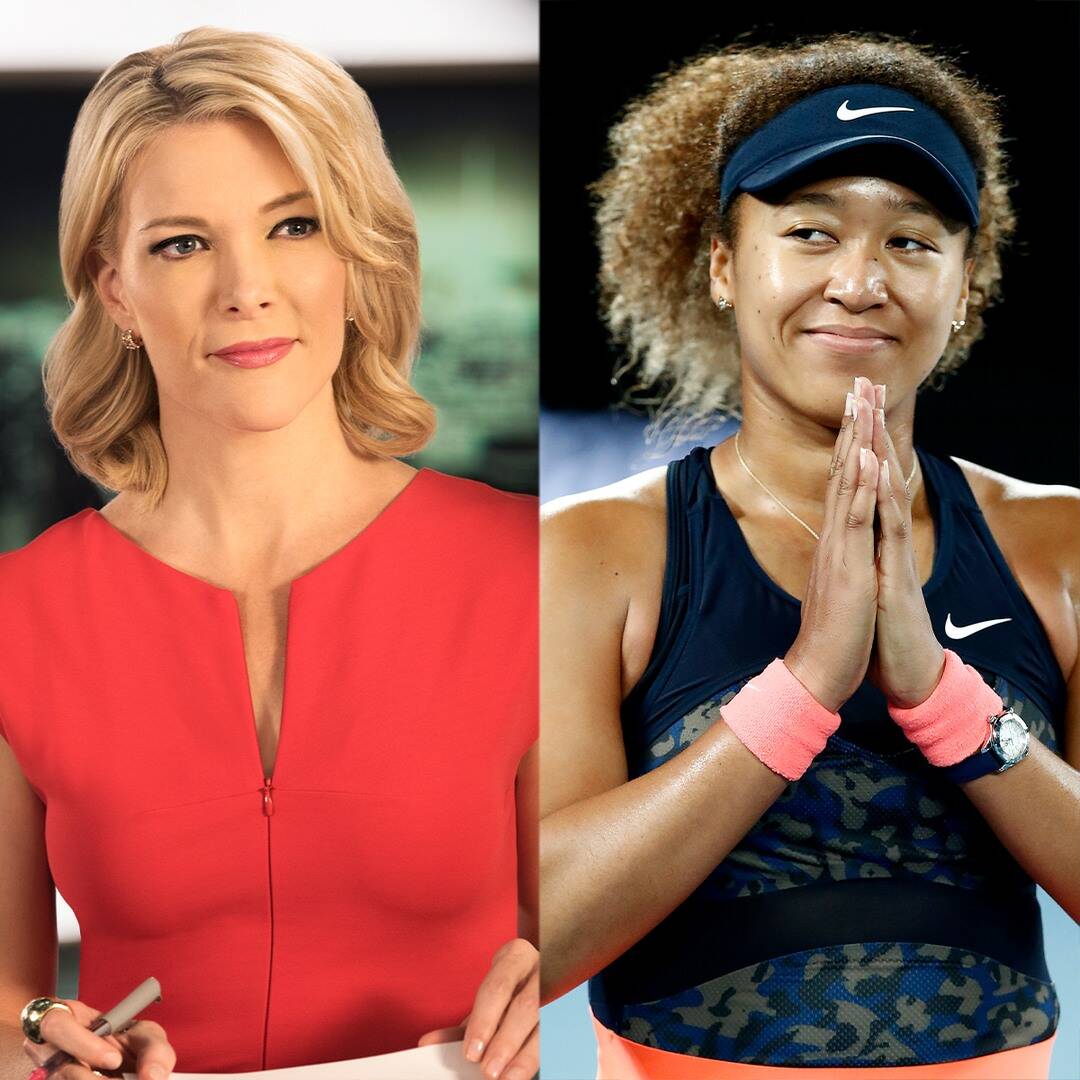 It’s been just revealed that Naomi Osaka clapped back at Megyn Kelly following a recent drama. Check out the complete details about what happened in the reports released by The Shade Room.

TSR notes that ‘Back in May Naomi Osaka made headlines after she decided to make her mental health a priority and issued a warning that she would not be doing press while competing at the French Open. That ultimately led to her withdrawing from the tournament after the first round when she was fined for sticking to her promise. She would later withdraw from other tournaments as she placed her mental health first while preparing for the Olympics.’

TSR revealed that on Monday, Naomi was announced as one of the three cover stars for Sports Illustrated’s latest swimsuit issue.

‘While many people showed Naomi love for her cover, there were some who criticized her for appearing on the cover, as well as other covers but making the decision to not participate in press conferences following her matches,’ TSR notes.

TSR also said that there is one person, in particular, was Megyn Kelly, who retweeted a tweet from Clay Travis who spoke about all of Naomi’s recent endeavours, added, ‘Let’s not forget the cover of (& interview in) Vogue Japan and Time Mag!’

Naomi took a moment to gather Megyn and said in a now-deleted tweet, ‘Seeing as you’re a journalist I would’ve assumed you would take the time to research…’ TSR notes.

Someone said: ‘Mannnnn leave her alone , always somebody hating or worried to much about the next person,’ and a commenter posted this: ‘It seems like Meg is unnecessarily harassing her but ok🤷🏾‍♀️.’

One other follower said: ‘It doesn’t matter what her reasons are. If she don’t wanna speak to press then she ain’t gotta speak to em. PERIOD.🤷🏽‍♀️’ and a commenter posted this: ‘She wants to bully a child but won’t have the same energy with adults. Bye Karen.’

A follower said: ‘Megan Kelly can catch these hands on Naomi behalf,’ and another follower said: ‘Why is the Mayo colored creature still walking with her fingers and tongue attached to her body?’