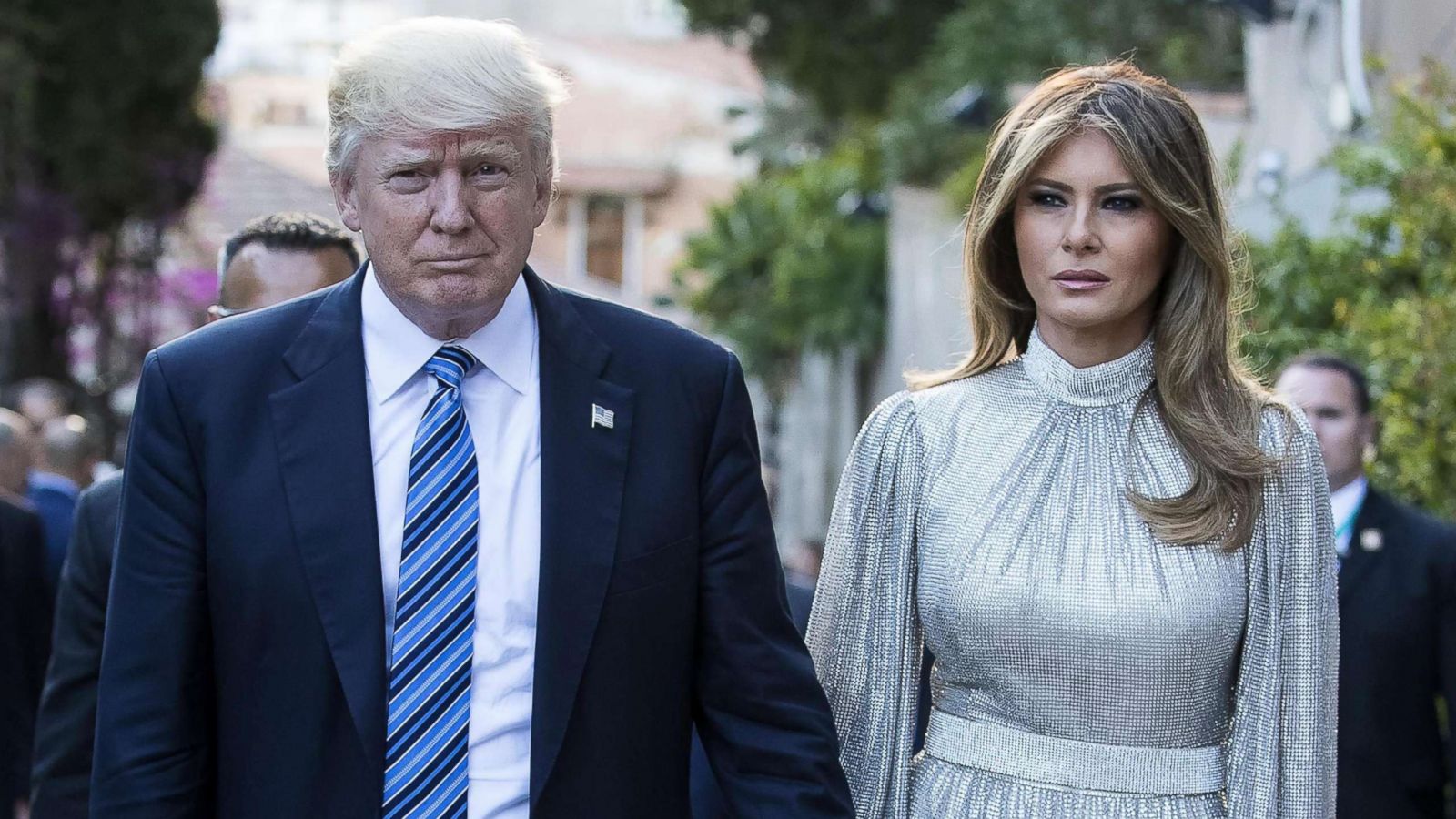 According to Wall Street Journalist Michael C. Bender’s brand new book titled’ Frankly, We Did Win This Election: The Inside Story of How Trump Lost,’ Melania Trump was not at all ‘comfortable’ with the election night watch party or any other gathering that took place at the White House during the pandemic. That being said, she refused to attend the said watch party, practising some common sense.

Not only that but, the book also claims the former First Lady even tried to stop the party from happening, with no success, of course.

Since there were some serious restrictions preventing large gatherings from taking place at the Trump International Hotel, Mark Meadows, who was the White House Chief of Staff at the time, asked Melania three times if they could hold the party at the White House instead.

This is because, traditionally, any celebration taking place at the White House is a First Lady’s responsibility.

With that being said, the author writes that ‘if it was up to her,’ Melania would not have allowed any kind of party amid the pandemic and she even told Meadows and other officials that she was ‘not comfortable’ with it.

She only ended up agreeing with it when Donald supposedly called her from Air Force One, days before the election, asking to approve the party.

And the COVID-19 situation was not the only reason why that party should never have taken place!

As it turns out, the Hatch Act states that the White House should never be used for a campaign so Trump went against the constitution!

While the President and Vice-President are exempt from this law, the other politicians who attended the party (about 250 of them) are not!

It makes perfect sense that Melania Trump was quite cautious about the virus back in November, when she, Donald and even their son, Barron, had tested positive the month prior!