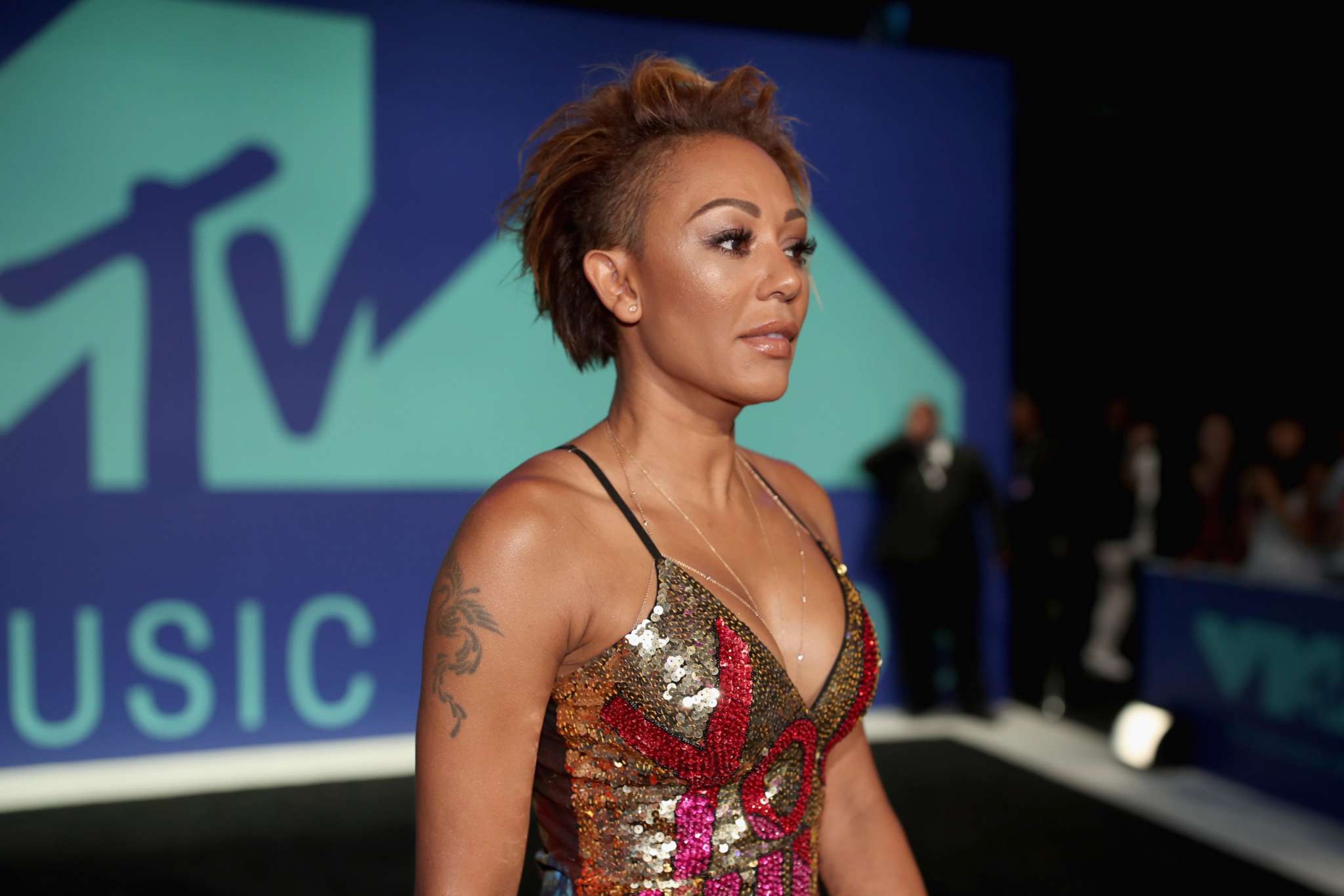 Believe it or not, it’s been no less than 25 years since the release of Wannabe! That being said, to honor the notable milestone, Mel B teased a Spice Girls reunion, much to the excitement of fans!

In the case of the iconic girl group, it really looks like friendship lasts forever!

After all, more than two decades after the release of their hit Wannabe in 1996, some of the members are still thinking of coming together to perform again!

On the anniversary of the song, the ladies took to social media to celebrate.

This included Mel B who teased on her platform that the iconic band might just have something special in store for their diehard fans!

‘Ahhh finally peeps!!!! It has been a VERY emotional day, but we WILL be back and that is my ‘scary’ promise to you all,’ Mel B wrote, making reference to her stage name at the time, which was Scary Spice.

She also made sure to include a number of hashtags, the most notable being ‘#forever’ and ‘#watchthisspace.’

As mentioned before, she was not the only one celebrating the song’s anniversary.

Geri Halliwell, aka Ginger Spice, posted a number of pics on her IG account, a couple of them being groups snaps!

’25 years of ‘Wannabe.’ Wow. The song that changed the lives of 5 girls from Britain,’ she wrote in the caption.

Not only that but she also posted a pic of a gold ring that had the group’s name engraved on it and which she bought for all of them to wear!

‘It’s a special bond that continues to stand the test of time. I am so proud of everything that we have achieved together, girls. BIG thank you to our amazing fans from all over the world for your support and loyalty,’ she wrote alongside it.