Megan Fox Claps Back At Haters Trying To Cancel Her For Calling Donald Trump 'A Legend' In Out Of Context Comment - yuetu.info 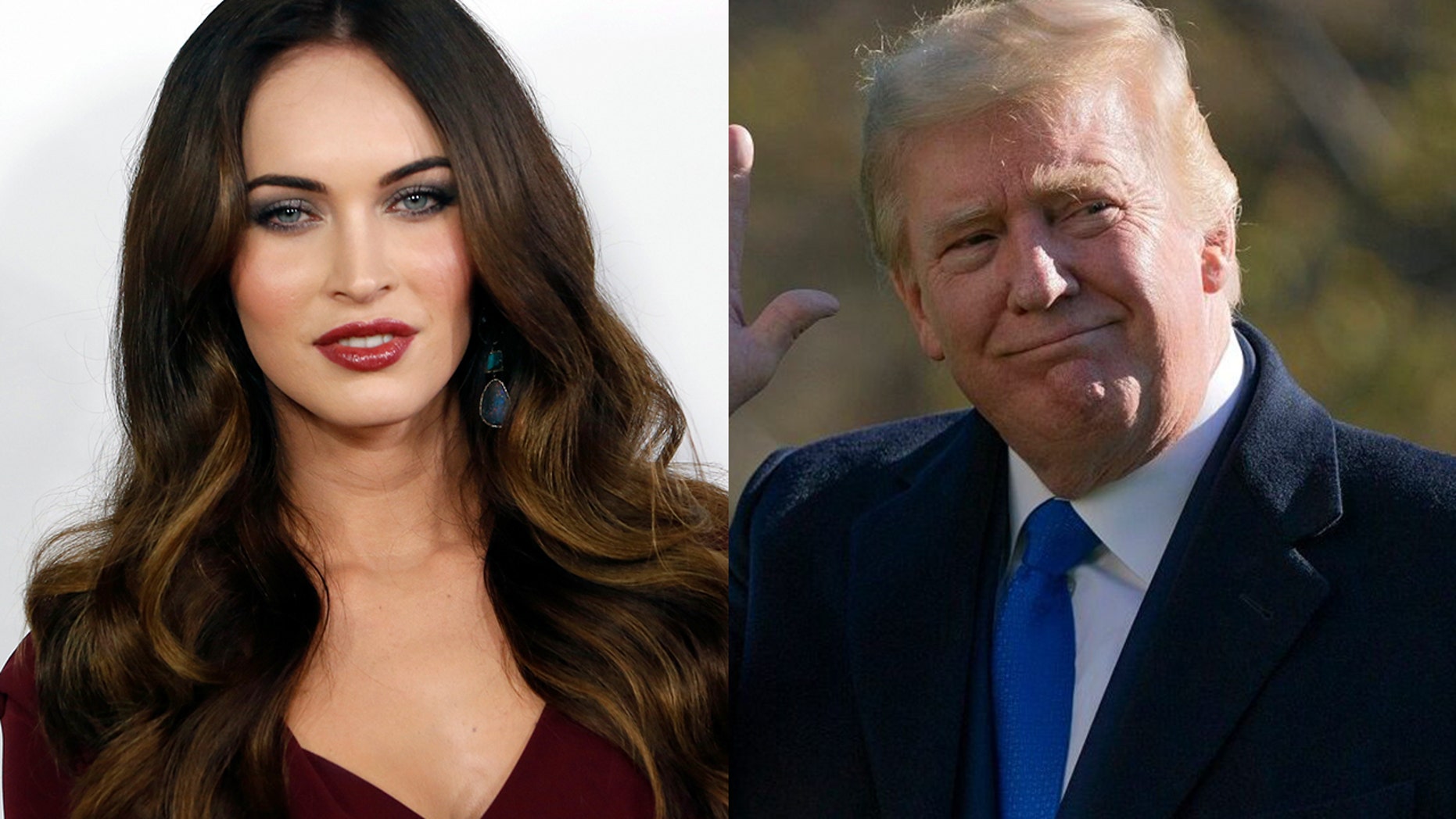 Following her appearance on ‘Jimmy Kimmel Live,’ Megan Fox defended herself against some criticism she’s been getting for supposedly showing Donald Trump support! According to the actress, she may have called the former POTUS a ‘legend’ but that’s not to say that she agrees with his views.

Megan Fox was not at all happy with the attacks she got on social media after what she said was totally taken out of context.

That being said, she took to her IG Stories to clap back at the haters while also defending herself.

It all started with her story on Jimmy Kimmel, about sitting in the same row as Trump at the UFC 264 fight earlier this month.

Fox told Arsenio Hall, who was filling for the talk show host that she was in Las Vegas to watch the fight when she realized that not only was Justin Bieber in the same section as her, so was the former President!

She noticed that many attendees were super excited to see Trump so she noted on the show that ‘He was a legend. That arena was really supportive of Trump when he came in. I do not know how to feel about it, because if someone is a target, then I am like, ‘I could be harmed,’ because I was adjacent to where he was. So, I was really worried about my own safety.’

Now, in her IG post, she insisted that she is not a Trump supporter, nor does she associate with any other politician or party.

‘I don’t align myself with any political party or any individual politicians. I never said that Donald Trump was a legend. I said that he was a legend… in that arena (key part of my sentence). The arena was just filled with UFC fight fans. Many of them were clearly Republican, based off of the insane reaction that he received walking into the venue. That was an observable fact. Not my opinion,’ she explained.

The actress then went on to drag all those who jumped to conclusions and tried to cancel her by writing that: ‘Really loving this uneducated, mid-evil, pitch fork-carrying, burn a witch at the stake mentality though. The world really needs more of that.’