Lo Bosworth Opens Up About The 'Trauma' She Experienced Being On 'The Hills!' - yuetu.info 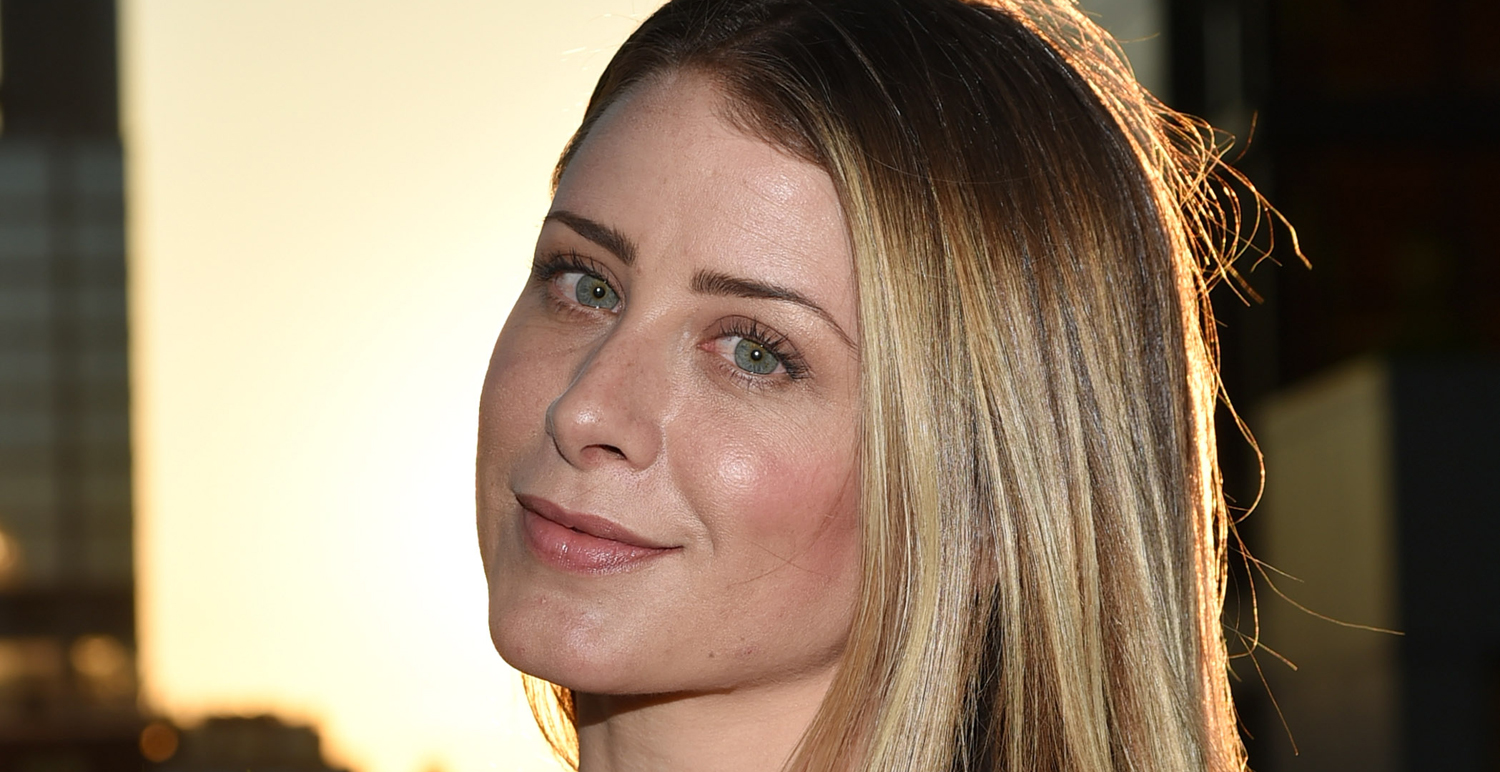 The former The Hills star opened up about the trauma she experienced on the show and which she still deals with today! With that being said, Lo Bosworth revealed that this has also led to her trying her best to distance herself from the spinoff.

As fans may remember, Lo became famous when she started appearing on Laguna Beach: The Real Orange County.

Then, she moved on to being a full-time member of The Hills cast.

Now, while on an episode of the Unzipped podcast, she got candid about her time in the spotlight and just how that affected her mental health!

In the meantime, Lo has moved on from a career in front of the camera to one as an entrepreneur.

She told her co-hosts, Shenae Grimes and AnnaLynne McCord that after appearing on the shows she was part of in the past, she learned that, in fact, she does not enjoy being on camera at all!

So, when her former co-stars Audrina Patridge, Heidi Montag, Spencer Pratt and everyone else had a massive reunion via a spinoff called The Hills: New Beginnings, she refused to be involved.

‘It’s interesting to me to see the people that have chosen to continue to participate in The Hills. I’m like, ‘Wow, you guys are truly leaning into your TV persona for whatever reason, right? For a paycheck maybe, for attention, for fame—whatever it is that you need that fulfils you.”

At some point, the star also mentioned that another downside of being a reality TV star, as far as she is concerned, was the producers’ power to shape both characters and storylines on The Hills!

Lo shared that: ‘I was not interested in other people in an editing thing deciding, ‘OK, for Lauren, who are we going to present her as and what she is going to be doing.’ I would totally happy and content if nobody on this Earth knew who I was. All of this stuff, like to this day, makes me feel a bit uncomfortable. Probably, it comes back to being young, being on TV for the first time, at college, kids making fun of you. I think the initial trauma has never truly left. I’d prefer to just be just an anonymous person, but I opened Pandora’s box. I can never close it again.’