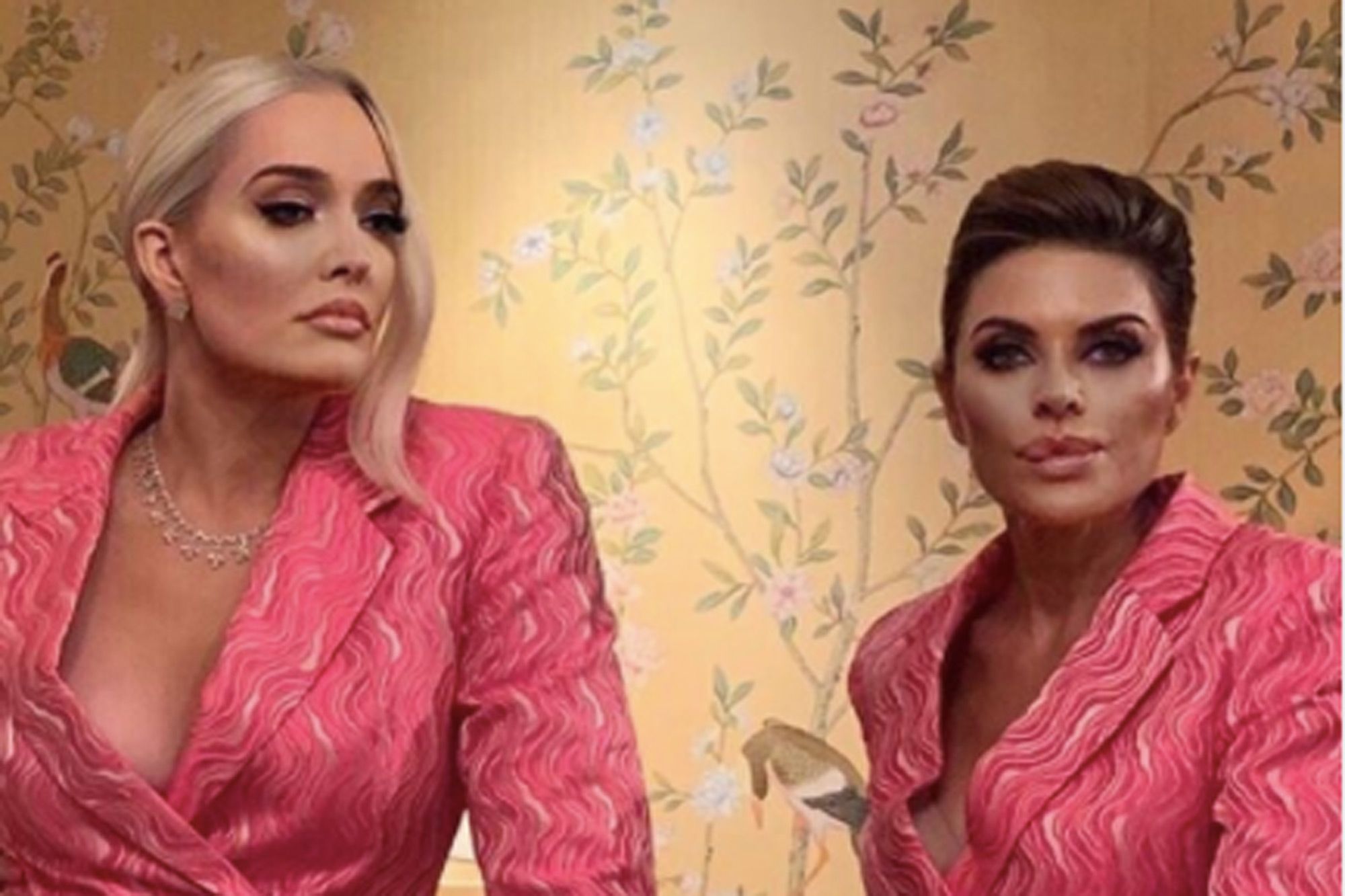 After Camille Grammer threw some shade at Erika Jayne for supposedly ‘fake’ crying on RHOBH, Lisa Rinna is defending her co-star! Check out what she had to say!

It all started with Erika getting really emotional over her divorce and legal woes on the July 14 episode of the reality TV show.

The celeb cried on camera opening up about everything and her former co-star took to social media later on to suggest that the mascara running down her face could have been avoided but that she did it on purpose for a plus of drama.

‘We filmed in the Bahamas season nine and were all swimming in the water. I do not remember seeing EJ’s mascara run after swimming. Just saying,’ Camille wrote in response to a fan that seemed to express a similar idea.

But Lisa was quick to come to Erika’s defence, commenting that: ‘Oh someone needs some attention ok sweetie..#YouAreStillAnA**—-OnTwitter.’

This was a reference to the fact that Lisa has told Camille before that she is quite the ‘a**’ to people on social media.

As for the reason why Erika broke down crying on the Real Housewives of Beverly Hills, it’s because she has been accused of stealing settlement funds and faking her divorce just to hide assets.

But on the latest episode of the show, she insisted that she was not at all aware of her former hubby’s legal issues.

‘I kept asking. But I was continuously shut out. I [pleaded], begged, I tried. Pushed as hard as I could until I just could not push anymore,’ she said about her lack of involvement and knowledge about his illegalities.

All in all, however, court documents say that Erika ‘has been willing to cooperate fully’ with the investigation.

The former pair put an end to their marriage towards the end of last year.