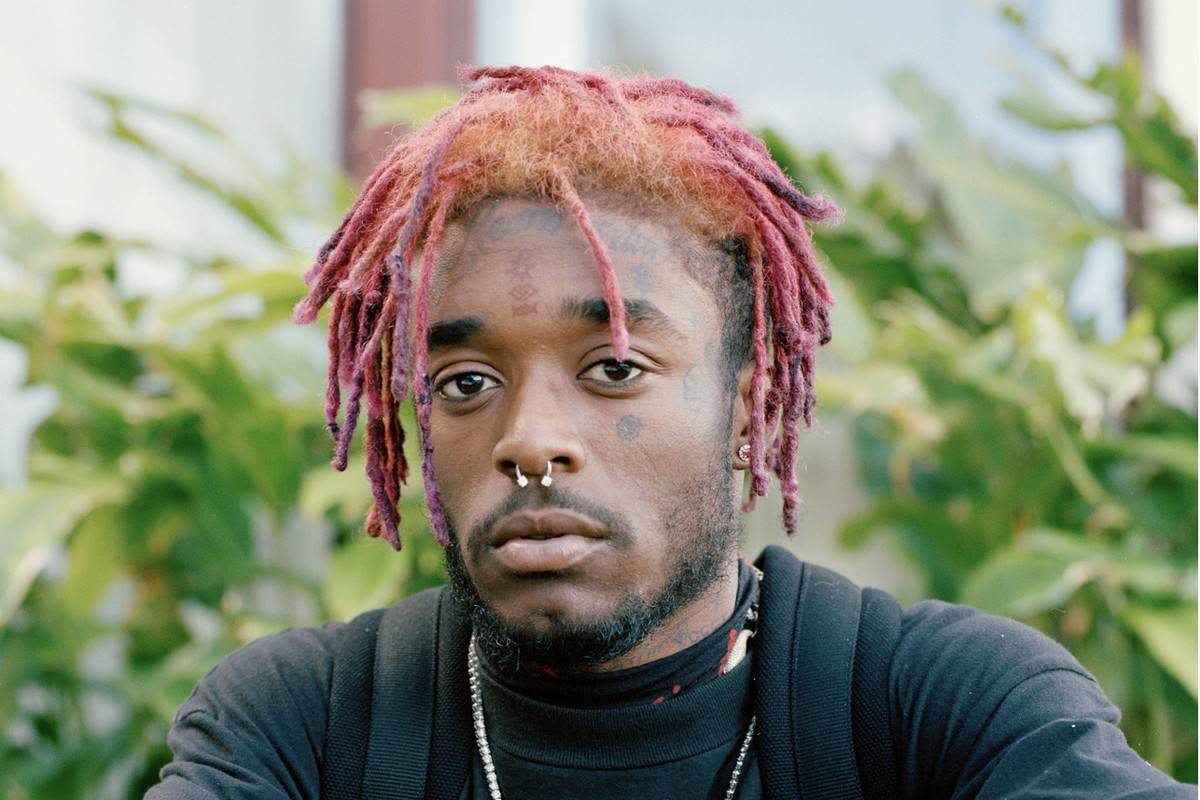 Lil Uzi surprises fans with the latest announcement. Check out the message he had to share not too long ago.

‘Billionaires are out here going to space and #LilUzi is trying to own a planet! Uzi revealed on Twitter that he is currently working on owning a gas exoplanet called WASP-127b!’ The Shade Room notes.

Someone said: ‘Bih, i guess they bout to start buying stars to. 😫🤣’ and one other follower said: ‘So y’all not concerned? All these rich folks wanna go to space for what??’

A commenter posted this: ‘Damn so who owns earth because it’s ghetto af here,’ and a foollower said: ‘What he gonna do with it tho? Just wasting money.’

One fan posted: ‘I hate the fact humans think they can take ownership of things that are beyond them……..who’s really in charge???’ and someone else said: ‘Lord if u give me this type of money I promise not to spend it on foolishness.’

One commenter said: ‘How do you buy a planet???💀 some things just shouldn’t be for sale. How can you sell something that nobody owns??’

One follower said: ‘Humans are so dumb that they actually think they can own other planets they never even been to.’

Back in February, he made headlines again.

Back then we were reporting that Lil Uzi Vert, while he isn’t quite as prolific on social media as Tekashi 6ix9ine, nor is he as controversial, the rapper does know how to generate some buzz on the internet.

Vert has been pulling in some clout over Twitter, probably his platform of choice, at least from what can be gathered by his habits.

Hot New Hip Hop says Lil Uzi Vert has been keeping busy on Twitter for the last few days, however, a few of the tweets have generated the wrong kind of attention.