Lil' Kim Fires Back At 50 Cent After He Shades Her BET Awards Look And Her Response Is Insanely Savage! - yuetu.info 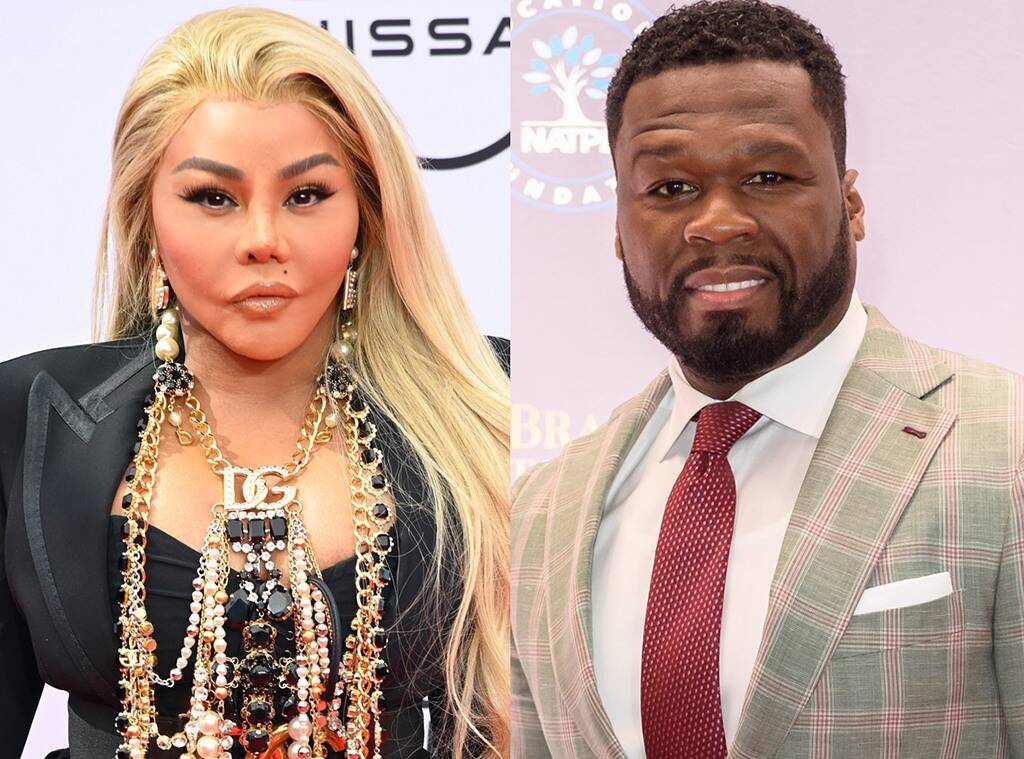 50 Cent just started some more drama, like usual, this time with none other than Lil’ Kim! The man had to say something negative about the look she showed up in at the BET Awards and the female emcee was quick to clap back in the best way!

That’s right! As you can imagine, Lil’ Kim could not just let the shade from a fellow rapper slide without responding and she did it in such an epic way too!

It all started with her performance in honor of Queen Latifah at the BET Awards on June 27.

It’s safe to say that viewers really loved her appearance but someone was not a fan – 50 Cent.

Rather than the performance in itself, the male rapper was put off by her outfit and he just had to make that known on social media!

50 posted a meme that compared Kim’s outfit to an owl and alongside it, he wrote: ‘Who did this s**t? This ain’t right. LOL. Catch FOR LIFE on IMDb TV now!’

While the tweet has now been deleted, Kim did manage to see it and she did not hesitate to respond, firing back at her former collaborator.

In fact, she reposted the meme on her own IG account and wrote alongside it: ‘I ain’t bothered not one bit. My family and friends more mad than me. S**t like this don’t move me one way or another cause I am still a bad bi*ch that ni**az bi*ches, mommies, daughters, and aunties still want to be till this day and I love it!!’

While that is a very confident and classy reaction, what followed was her direct response to 50 Cent and she was absolutely savage, holding nothing back!

Not only that but she also used this opportunity to promote her tell-all book!

‘@50cent I see you still in your feels about that dinner date you asked me on and that I had to turn down. Let it go. You have a beautiful girlfriend, I have a loving husband. Let it go. 50 cent, I address that situation in my book coming in November. Make sure you go get it. Pre-orders available now. Be Blessed every one, stay positive,’ she wrote.