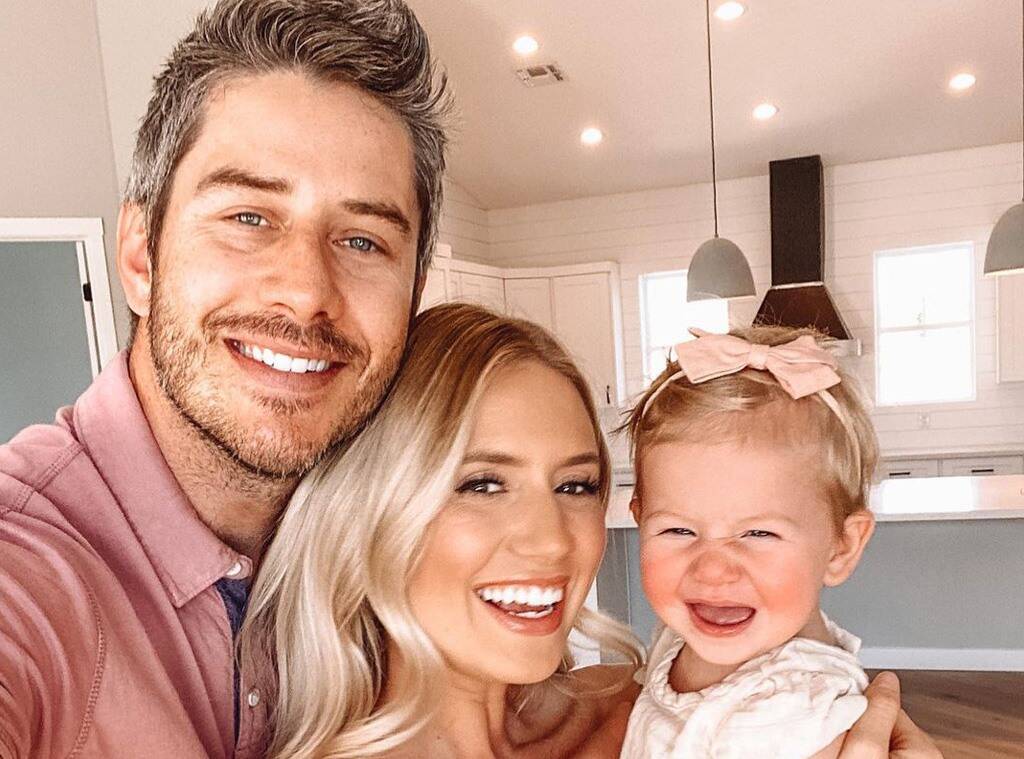 As fans know, Lauren Burnham and Arie Luyendyk Jr. welcomed a set of twins together last month, and it sounds like she’s still struggling as far as her health is concerned after some complications! That being said, Lauren has been taken to the hospital while suffering from mastitis and Arie took to his platform to update their followers on how she’s doing.

The former Bachelor star explained that his wife and mother of three is currently in the hospital in order to suppress painful inflammation in her breast tissue, resulting from birth complications.

On his IG Stories, he posted a pic of Lauren in a hospital bed and in the caption, he wrote: ‘Not good, mastitis is getting worse even on antibiotics. Hate this for her.’

He went on to share with the fans that Lauren had received an IV drip with antibiotics and would need to stay at least overnight.

Furthermore, she is also undergoing some scans, looking for any potential abscess.

‘She’s been through a lot this week. I was up all weekend with our babies. Survival over here haha,’ Arie went on to say.

This comes over a month after Lauren gave birth to their twins, Lux and Senna back on June 11.

Since then, their daughter Sena had to say in the hospital a little longer as well since there were some complications so they’ve really been dealing with a lot.

‘She’s having some trouble with her breathing. She is not on oxygen. She is perfectly healthy. Her development is just a bit behind, so she gets very relaxed. Her heart rate slows down because of her breathing slowing and that’s concerning,’ the dad explained at the time.

Lauren opened up about having twin newborns as well, admitting that it was not easy but also stressing that it’s still very rewarding.