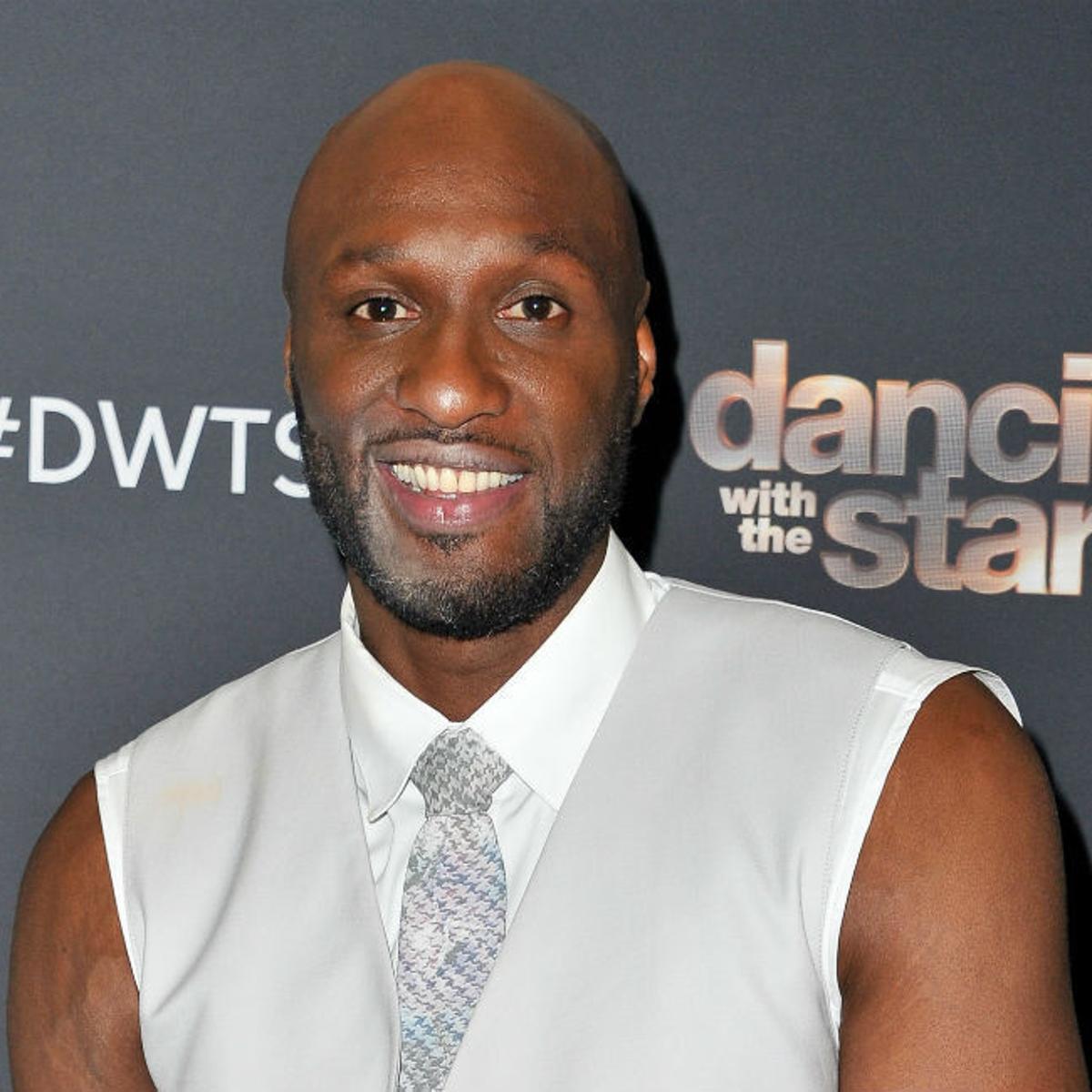 It’s been just revealed that Lamar Odom is going through tough times these days.

TSr noted that ‘A judge just handed #LamarOdom a large financial blow after ordering the former NBA star to pay his ex nearly $400,000 as he hasn’t paid a cent of child support in more than a year.’

The same online publication said that In court docs that were obtained by @tmz_tv, a New York Judge ruled Lam Lam stopped making payments to his ex, Liza Morales, back in June of last year. This was possible though a 2015 settlement agreement required him to pay thousands of dollars per month to her to help out with their two kids.

A follower said: ‘For what tf?? Swear folks just be out here using they kids for a cheque🙄.’

In other recent news, Lamar Odom had a few words to say about Tristan Thompson . The Shade Room notes all the details, and you can check them out below.

‘Last week, the battle of Khloe Kardashian’s exes unfolded on the ‘gram after #LamarOdom commented “hottie” on Khloe’s page. Tristan Thompson said ‘Aht Aht’ and called out Lamar for the comment and seemingly threatened him by referring to his previous nearly fatal overdose. Although it played out online, it seems like Lamar might be over the situation,’ TSR notes.

Also, Lamar said that things with Tristan Thompson could have turned ugly but left the issue alone because Tristan doesn’t know him.