Lala Kent Was Reportedly Involved In Scheana Shay's Fiancé's Proposal Plans - Here's How She Helped With The Process! - yuetu.info 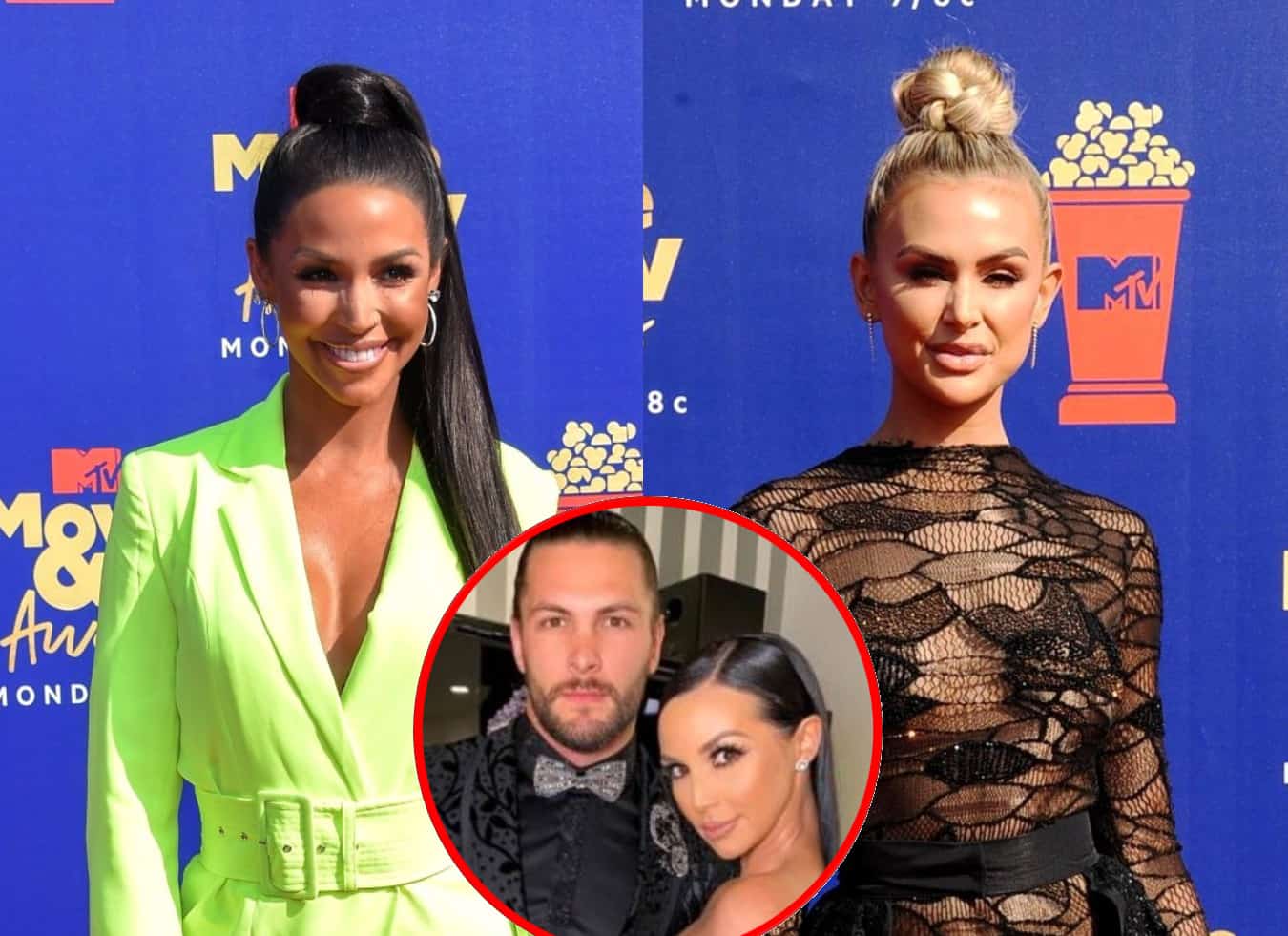 Scheana Shay and Brock Davies are set to get married and Lala Kent is super happy for them! Not only that but, as it turns out, the latter was a big part of the ‘planning process’ as far as the man’s proposal is concerned!

The Vanderpump Rules co-stars had quite the feud last year but, as it seems, they have managed to make up and now, they are on better terms than ever!

As a result, Lala was reportedly ‘a huge support system’ for Scheana and her fiance, especially in the days leading to his big proposal!

One source told HollywoodLife that ‘Lala loves Scheana and Brock together and she’s thrilled for them. Lala is so happy the [engagement] news is out there because now she can talk about it. She had known about Brock’s plans leading up to the proposal and was there throughout the planning process. Lala was involved by being a huge support system and was there in any way Brock may have needed. She shared advice and tagged along while he checked out venues before ultimately deciding to go with something more intimate and [propose] at home. Ultimately, it turned out perfect and she couldn’t be happier for them.’

This comes after Scheana took to her social media platform to share the great news.

The reality TV celeb posted a pic of her and Brock sharing a kiss while she was showing off the rock on her finger to the camera.

In the background, the words ‘Marry Me’ could be read on a sign and they were surrounded by balloons.

‘I SAID YES!!!!! 💍 We are engaged!!! Thank you to @brock__davies for making me the happiest girl in the world and @kylechandesign for making the most gorgeous ring ever!! Tune in to a new episode of @scheananigans to hear the full story and watch our video podcast on patreon to see the ring! #itsallhappening 💍🤍,’ the happy girl wrote in the caption.