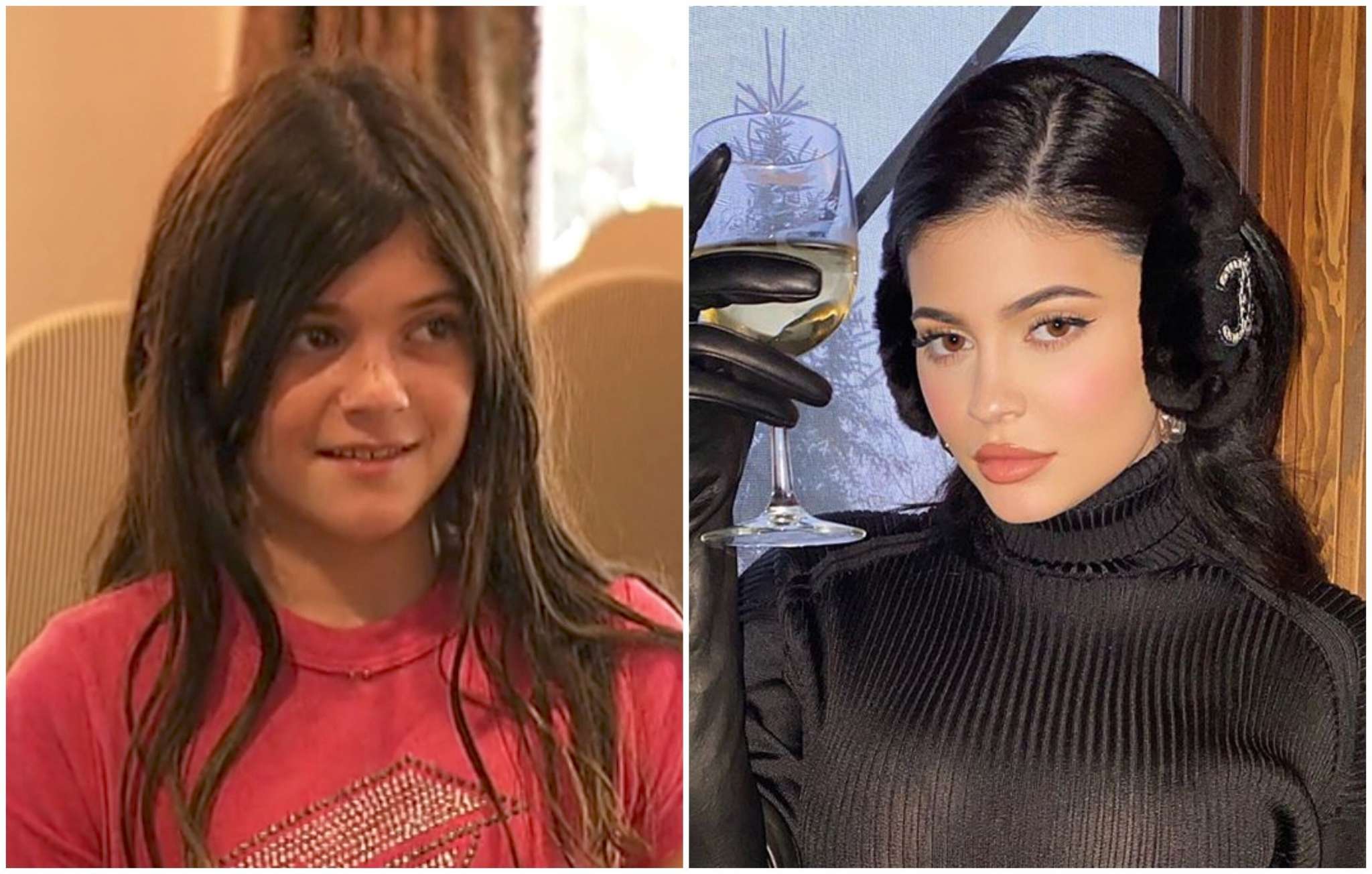 Kylie Jenner just posted a video all about the origins of her makeup brand. That being said, she also took this opportunity to open up about her decision, as a teen, to start getting lip fillers due to her huge insecurity when it came to her pout.

In other words, the reality TV star and makeup mogul managed to turn her biggest struggle into her biggest success story to date!

The video she posted on her YouTube channel is all about the origins of Kylie Cosmetics and Kylie Skin and it’s a rather inspirational story.

‘When I was younger I had this insecurity with my lips. I have temporary lip-fillers and it was such an insecurity of mine and it is what I wanted to do.’

The 8-minutes long video is shot and edited documentary style and includes sit-downs from Kylie’s momager, Kris Jenner as well as some of her brand’s staff members!

This is not the first time that the youngest Jenner opens up about her insecurity.

On the Keeping Up With The Kardashians reunion, a couple of weeks ago, she also said that one of the first boys she kissed as a young teen made her feel ‘unkissable’ after commenting on how small her lips were.

Of course, being on the internet and on TV constantly, only made her insecurity worse since anyone and everyone could comment on her pout at any time.

‘People will pinpoint every single thing about you and make you realized things you would never realize in a million years. Makeup has always been such a great way of self-expression for me. I just knew in my very soul that it was what I was supposed to do,’ Kylie gushed about her makeup brand.

Speaking of, Kylie Cosmetics has also announced that it’s going clean and vegan, the new formulas being set to drop on July 15!