KUWTK: Kourtney Kardashian And Travis Barker - Inside Their Plans For Marriage Amid Rumors They Eloped In Vegas! - yuetu.info 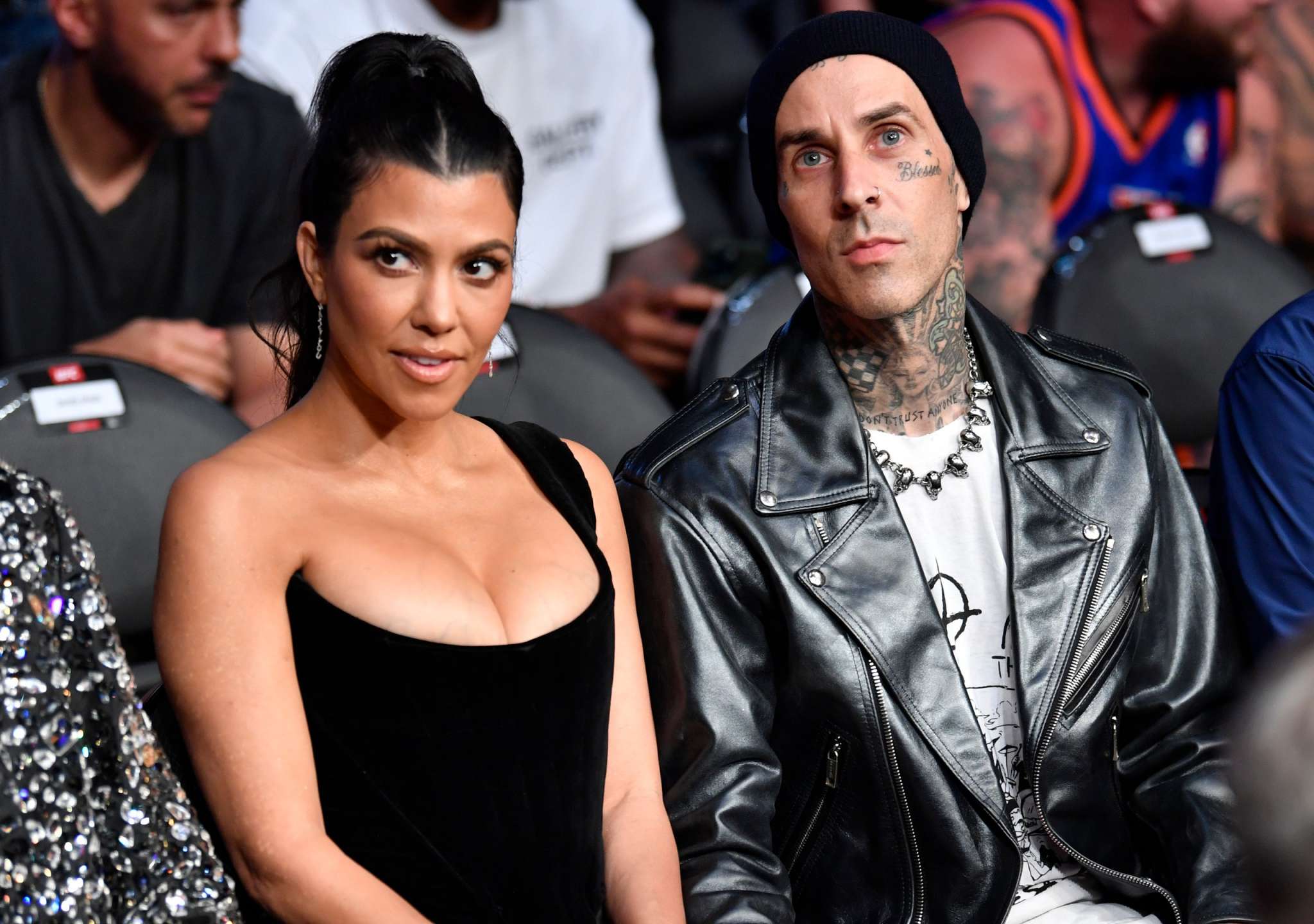 Kourtney Kardashian and Travis Barker seem to have a really good relationship but does that mean they are ready to tie the knot? One insider report revealed how the KUWTK star feels about making this step.

As it seems, Kourt and Travis are super in love but that’s not to say they are in a hurry to get married.

This comes amid rumors that they actually eloped in Las Vegas not too long ago but that doesn’t really appear to be the case after all.

‘Kourtney and Travis aren’t engaged. There’s no plans for an engagement anytime soon,’ the source told HollywoodLife not too long after Kourtney and Travis’ UFC 264 appearance in Las Vegas where her hairstylist seemed to suggest they might have tied the knot.

The stylist, Glen Coco, posted a number of pics and wrote in the caption: ‘…NOWWWW I understand why so many people tie the knot in Las Vegas. There is nothing like love AND a good time.’

But the source dished that ‘Kourtney still has no interest in getting married or engaged to anyone. Marriage is just not her thing. She does not like that kind of a commitment to anyone. She is happy, more in love than ever and Travis is also fine with not being married to her. Friends do not see her changing her mind but that is just who she is.’

Fans know that Kourtney Kardashian has never been married before but she was notably in a long-term, on again, off again relationship with Scott Disick for almost a decade.

As for Travis, he was married to Shanna Moakler from 2004 to 2008 and share two teenage kids together.

Aside from the wedding rumors, Kourtney and Travis have been inseparable, going on dates and trips together every chance they get.

For instance, they were just seen at Jaden Hossler’s concert at Roxy in West Hollywood this weekend!