KUWTK: Kim Kardashian Rocks Open Cardigan With Nothing Underneath And Short Leather Skirt In Rome - yuetu.info 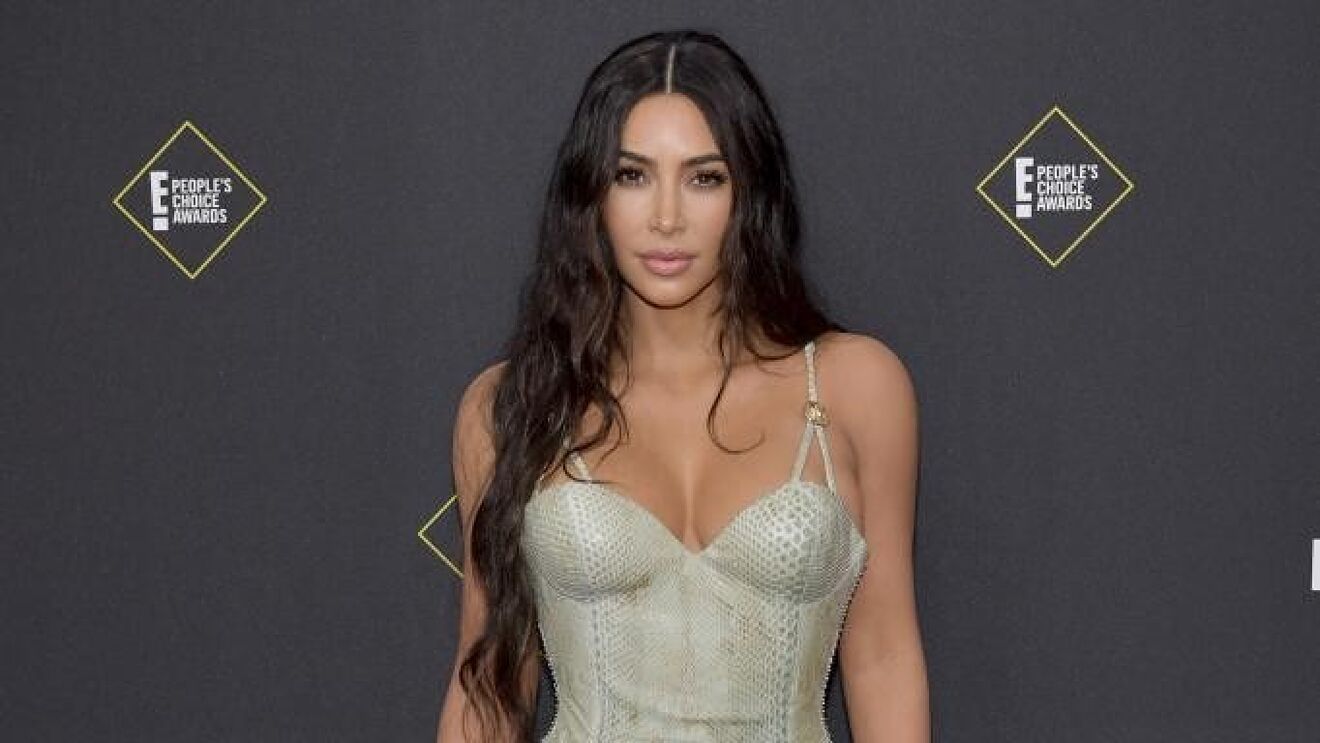 Kim Kardashian has been having the time of her life on her Italian vacation and rocking some hot outfits as well while at it! The KUWTK star has been sharing a lot of it with her followers as well!

Kim shared yet another inspired look while on her Italian getaway, much to the excitement of fans who get to live vicariously through her and also get some fashion inspo!

As her estranged husband vacations with their kids in Mexico, Kim decided to take some time for herself and chose Italy as her destination!

The latest outfit she shared with fans made Kim look like she was straight out of a ’90s Rome fashion magazine, the reality TV star rocking a rather classy, vintage number.

The Kardashian was wearing a “Nonna Pearl Cardigan” by Giu Giu which was left open with nothing underneath for a plus of sexiness.

As for the bottom, she wore a leather skirt with sequin details from Clio Peppiatt’s collab with Annie’s Ibiza.

The star picked this outfit for her dinner outing at restaurant Roscioli Salumeria con Cucina the other day.

As for the accessories she wore, Kim had on a pair of flower earrings and several rings, all from the same designer – Bea Bongiasca.

The look was finally made compete by her red vintage mules from Prada.

Since everything else was so bold, Kim’s makeup was rather light, rocking a nude lip and light eyeshadow.

In the caption, she wrote: ‘Inches on the Roman Runway.’

Kim has been updating her platform a lot since her trip started, showing off her fashion as well as her best moments in the European country.

Obviously, Kim Kardashian is making sure she has a great time, destressing after her upsetting divorce filing and all the other things in her life that she’s had to juggle for the longest time.