KUWTK: Kim Kardashian And Kanye West Will Always Support One Another Publicly Despite Their Divorce - Here's Why! - yuetu.info 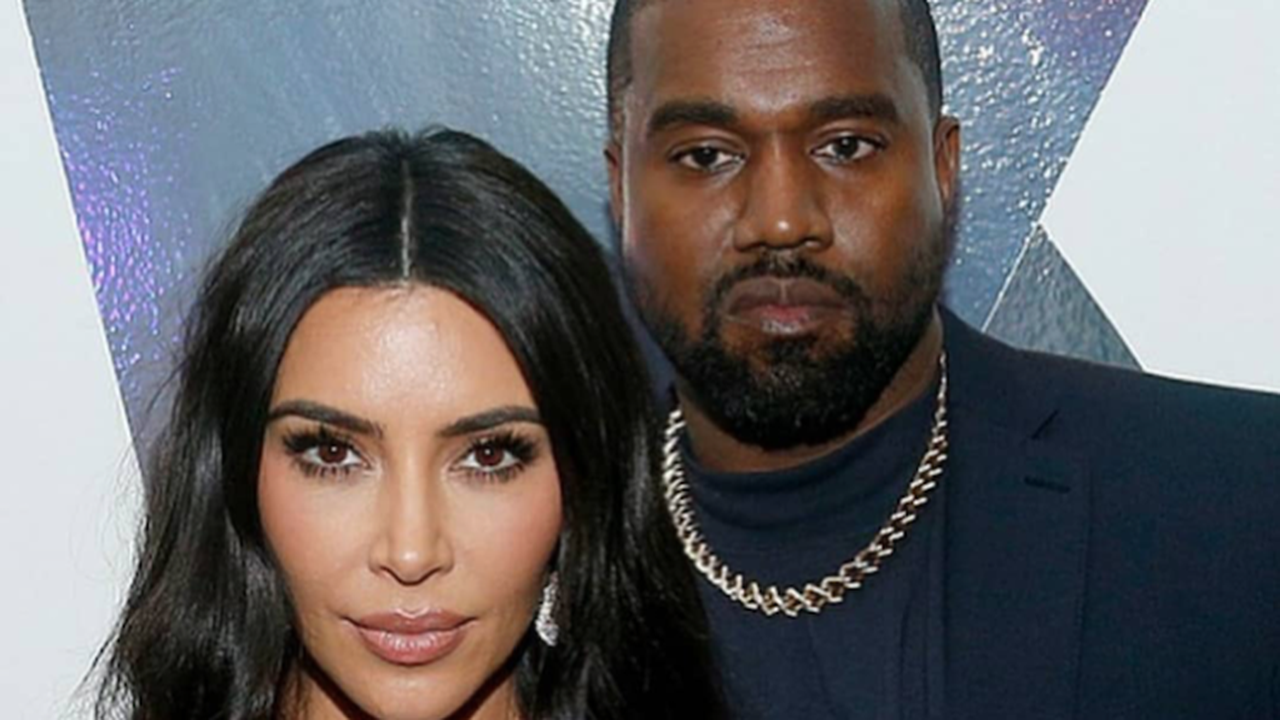 While the two are no longer a couple after Kim Kardashian filed for divorce from Kanye West back in February, that is not to say that they are not still on each other’s sides! In fact, they are quite civil and trying their best to find a balance in their lives that involves the other since they have four kids together!

They may no longer be involved romantically but when it comes to any public events, they still plan to be on each other’s sides, one insider tells HollywoodLife.

One example of this is Kanye’s release party for his new album, Donda, which took place last week.

As you might know, his estranged wife was there to show him support regardless of their ongoing divorce.

But this will not be the last time that Kim and Kanye share such memorable moments together.

The insider explained that ‘Sharing moments as a family is still very much important to Kim and Kanye. When it comes to their work, they want to be front and center with their support and they want to do it as a family because that is what it’s all about. Their romance is over, but their co-parenting is forever. That is end all be all for both of them. We are going to see them together again and again and it’s all for the benefit of all their kids. Kim doesn’t want to mess that up whatsoever.’

Another source told the same site that ‘Kim and Kanye are civil and talk quite often. They’re finding their balance to co-parent and are on good terms. They’re hanging out for the kids, as they both want the best for them. They recently went on a vacation together and had a lot of fun with one another which hasn’t happened in a minute. They genuinely enjoyed each other’s company.’