KUWTK: Khloe Kardashian Would Never Take Lamar Odom Back Despite His Flirting - Here's Why! - yuetu.info 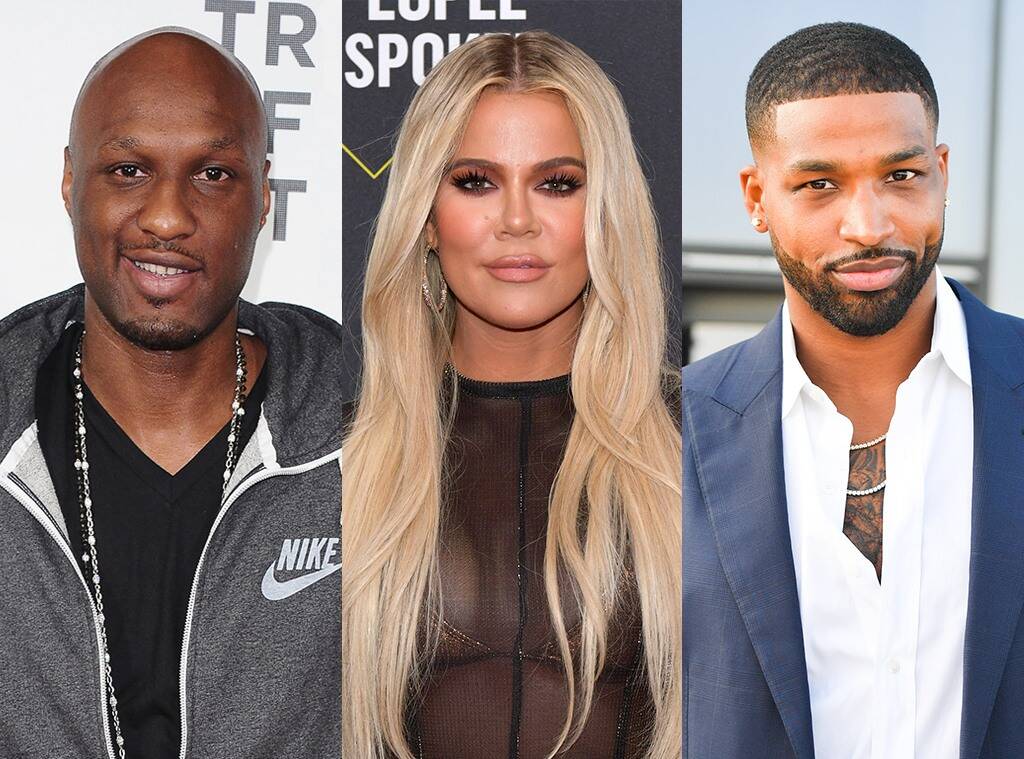 Lamar Odom may have flirted with Khloe Kardashian, calling her a ‘hottie’ under one of her sexy posts, but that is not to say that she is willing to reunite with her former husband. Here’s why the Kardashian is not planning on taking Lamar back!

One insider told E! News that Khloe has zero interest ‘in connecting’ with Odom once again.

‘Khloe will always have a sweet spot for Lamar in her heart but has no interest in rekindling a romantic relationship,’ the source went on to mention.

They explained that, since they were married from 2009 to 2016, Khloe will ‘always feel empathetic towards him’ and acknowledges that he played a ‘huge part’ in her life but that does not mean she would ever give him another chance.

As far as she is concerned, that chapter in her life is completely over as she has moved on.

The former NBA star ‘has tried to reach out and to get her attention and Khloe laughs it off every time. She has a lot going on and it is just not her focus. She learned a lot from her and Lamar’s relationship and would never go back.’

This insider report comes after, just last week, Lamar Odom gushed over her under a hot pic that showed Khloe taking an outside shower in a sexy bathing suit ensemble.

He simply commented ‘hottie’ and while Khloe did not react to the flirting, her other ex, Tristan Thompson did, threatening Lamar!

Tristan told Lamar that ‘God brought you back the first time. Play if you want, different results,’ which was a reference to Lamar’s near-death experience after an overdose in 2015.

Fans were not at all happy to see Tristan react like that since he and Khloe are also over.

While it’s true that the Kardashian has already forgiven her baby daddy twice for cheating on her, it really looks like this time it’s over for good!