KUWTK: Khloe Kardashian Will Never Shut Tristan Thompson Out Of Her Life - Here's Why! - yuetu.info 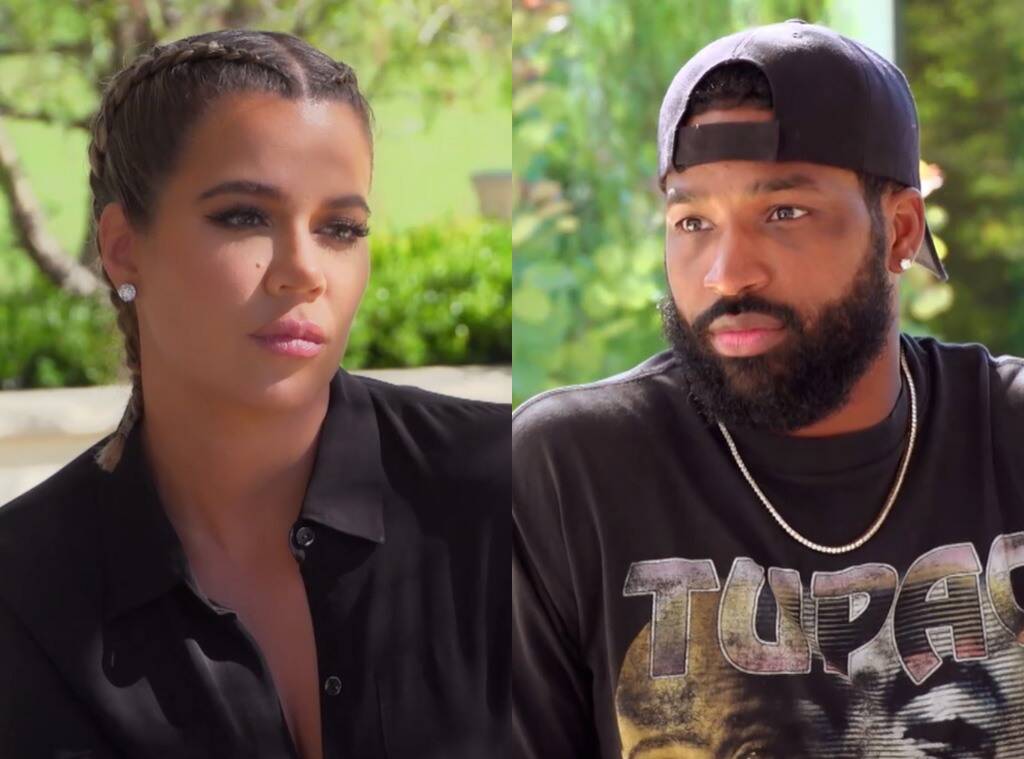 Tristan Thompson has betrayed Khloe Kardashian many times despite her giving him plenty of chances to win her back and not repeat the same mistake. With that being said, they are now separated once again according to some reports, but that is not to say that the KUWTK star will ever completely shut the basketball player out of her life!

One insider shared via E! News the reason why Tristan will always be in Khloe’s life no matter what happens between them.

Fans of Keeping Up with the Kardashians may remember that Khloe once said she doesn’t ‘believe in revenge’ and it sounds like she hasn’t changed her mind about that regardless of how many times she’s been wronged.

Basically, just because she’s dumped Tristan not too long ago, it does not mean that he is out of her life.

As the two co-parent their daughter, True, they have remained quite close.

The source told the news outlet that ‘Khloe and Tristan are on pretty OK terms. They’re cordial and communicate every single day about True. Khloe’s completely compartmentalized their relationship and she is in a much better place in regards to the breakup. Khloe isn’t going to shut him out of anything and she wants him to be around just for the sake of True.’

The same insider noted that ever since the breakup last month, the basketball player has ‘been around the family’ many times since he is so ‘involved with their lives.’

This comes after, earlier this month, another insider also shared something similar.

‘Khloe is done with him romantically, but they still talk daily and see each other very often. They have to communicate ’cause of True, and Khloe does not want any stress or tension added to her life.’

They also mentioned, at the time, that Khloe has no plans of ever taking Tristan back, stressing that, as far as their romantic relationship is concerned, they are done for good this time around!