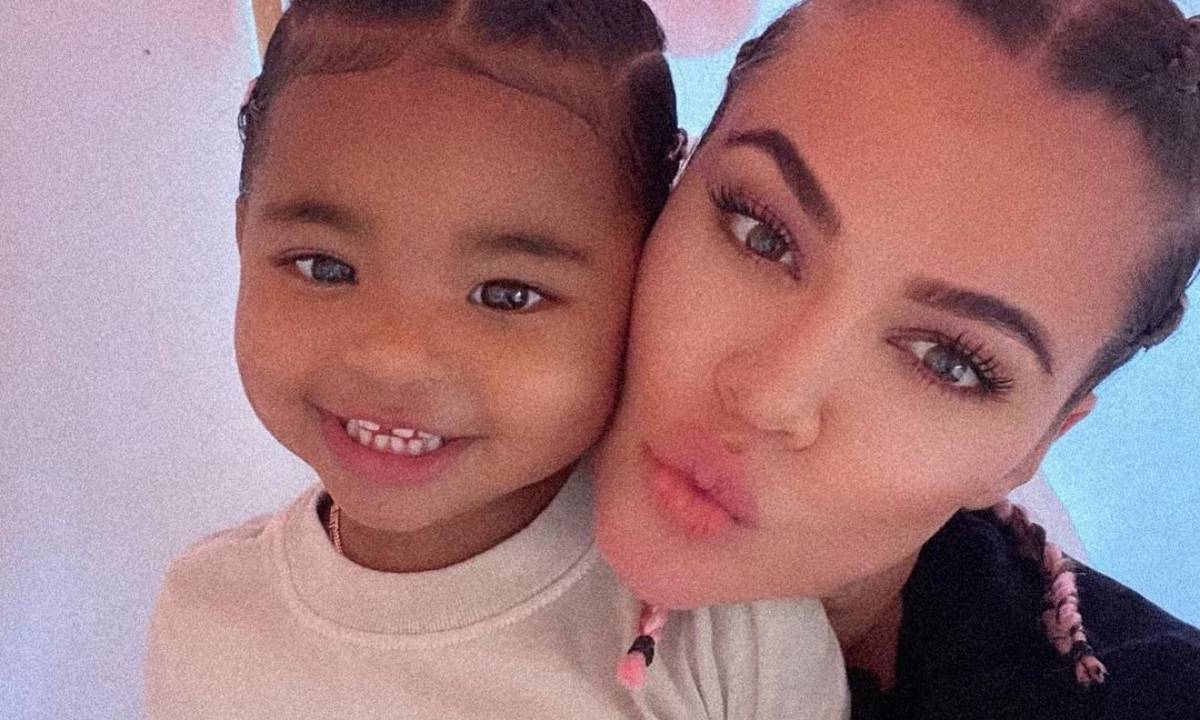 Khloe Kardashian is a mother of a Black daughter, something she is well aware comes with a whole set of different responsibilities given the state of our world. With that being said, the reality TV star thinks it is her ‘duty’ ‘to expose’ little True to ‘as much inclusion and variety as possible’ while raising her.

During a new interview on the Role Model podcast with Leomie Anderson, Khloe did not shy away from ‘difficult conversations,’ such as educating her daughter on what it means to be a ‘woman of color’ in the United States.

‘I’ll always be learning and just trying to do the best that I can do with being her mom. I’m not a woman of color myself, but I want her to be exposed to as much inclusion and as much variety as possible. I do not want her living in a bubble. [Because] we do live this privileged life. I want her to know about all types of life and all types of living and be aware of that,’ the Kardashian stated.

She also took this opportunity to show some gratitude to her late father, Robert Kardashian, crediting him with teaching her and her siblings about the ‘realities of life!’

Khloe believed that not having those types of conversations with one’s kids, sets ‘them up for failure.’

Furthermore, she is well aware that she has a strong support system in her sisters as she navigates this journey alongside them.

‘The beauty of having some of my sisters in the same situations is we get to have those conversations together. True will be raised surrounded by love, but still aware that she’s a woman of color. I just have to educate her as best as I can while educating myself at the same time. It is our duty as a parent to expose them, while they have the safety of their parents to communicate that with them and still guide and help them.’