Kelly Ripa And Mark Consuelos Share Some Great Pics From Their European Vacation With Their Whole Extended Family! - yuetu.info 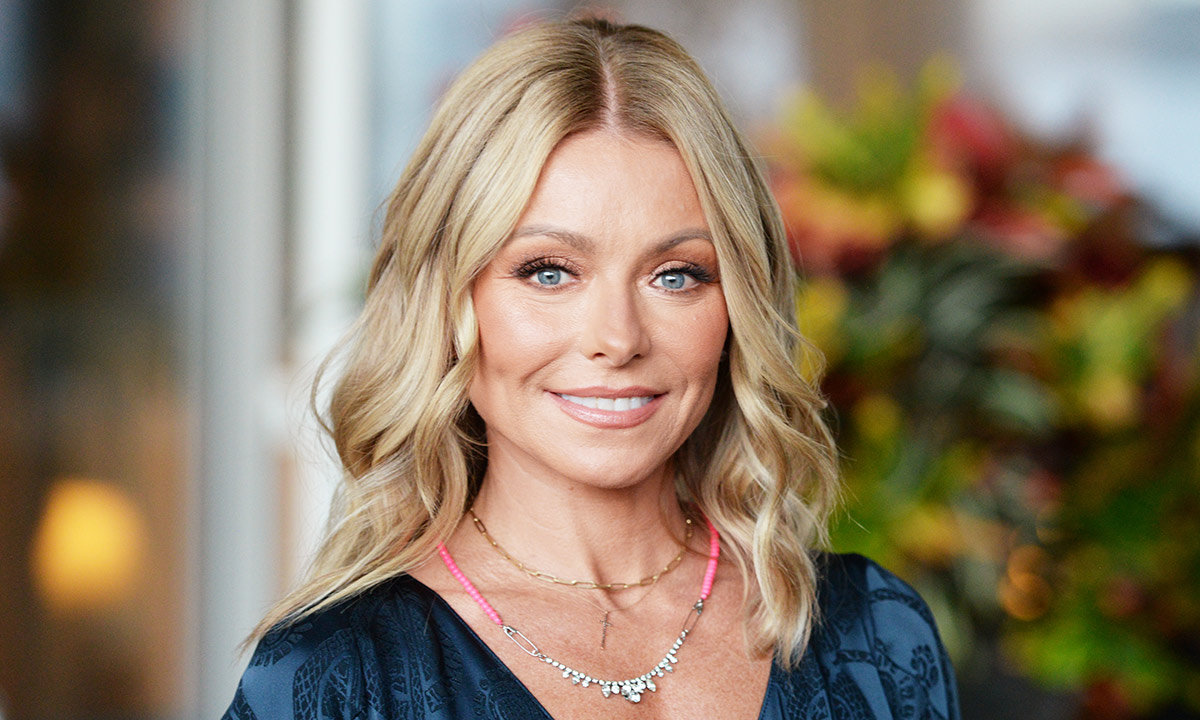 Kelly Ripa and Mark Consuelos, along with their three kids together, have been having the time of their lives with their cousins in Italy and in Greece! That’s right, it seems like the whole family is on vacation in Europe and documenting it for social media!

This took place over the Fourth of July weekend, but Independence Day was only one of the many reasons they had to celebrate.

Alongside this info, she posted a number of pics showing her smiling while posing with her husband and their kids.

Of course the snaps showed more than just them, some other family members including Mark’s sister Adriana and her three daughters also being featured.

In the comment section, the Riverdale actor simply wrote ‘Famiglia,’ which means ‘family,’ adding a bunch of heart emojis as well!

As mentioned by Kelly, the extended family was actually planning on going on this exact vacation last year when son Michael graduated college.

However, since the COVID-19 pandemic happened, they couldn’t go at the time, the trip getting delayed enough to also serve as a celebration for Joaquin’s high school graduation as well!

Speaking of, on an episode of Live With Kelly and Ryan last year, the proud mom gushed over Michael while revealing how he felt about the virtual graduation, saying that ‘In typical Michael fashion, he said, ‘It is not a big deal. As long as I get my degree, it is fine.’ Because I think a lot of kids are very devastated, and rightly so, that they worked this hard and they are not getting to have their big day. But he does not seem bothered at all.’