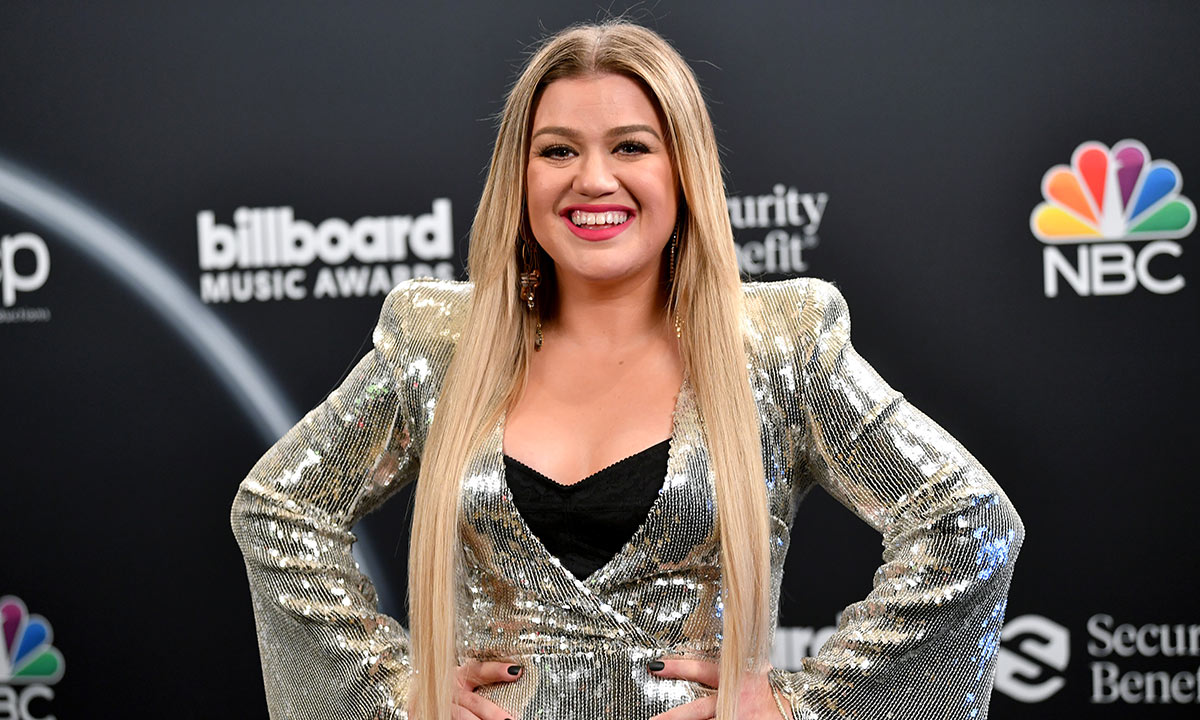 It’s been revealed that Kelly Clarkson has been ordered to pay her soon-to-be ex-husband, Brandon Blackstock, almost $200,000 a month in spousal and child support.

‘A Los Angeles County judge handed down the order Tuesday that Clarkson give Blackstock $150,000 per month in spousal support, as well as $45,601 per month in child support, PEOPLE has learned.’

Clarkson is also ordered to pay $1.25 million towards his legal fees.

Someone said: ‘I thought this said @brandonblackwoodnyc for two seconds, I was about to FIGHT 😂😭’ and another follower posted this: ‘That’s enough feminism for today.’

A follower posted this: ‘The way ppl don’t even make that much money in a year and he’s getting it per month 😩’

Someone else said: ‘Why she gotta pay him child support 💀’, and a commenter posted this: ‘City boys up a million 😂 y’all asked for equal rights here you go 💀💀’

A fan said: ‘White Divorce…taking checks since the beginning of time,’ and someone else posted this: ‘He gonna go down as our pioneer for men’s rights. Love to see it 👊🙌’

Someone else said: ‘They will marry you and say it wasn’t for money, then when this happens it really boiled down to it 🤷🏾‍♀️’

While chatting with Gwyneth Paltrow, Kelly Clarkson revealed that she has no plans of ever tying the knot again following her divorce from Brandon Blackstock! Check out what the country singer had to say!

As fans know, Clarkson is currently going through a divorce, and that is not easy at all!

But regardless of the whole process, she apparently finally feels like she can breathe properly and is not very certain that she wants to change her status ever again!