Katie Holmes Shows Off How Flexible She Is For New Photoshoot! - yuetu.info 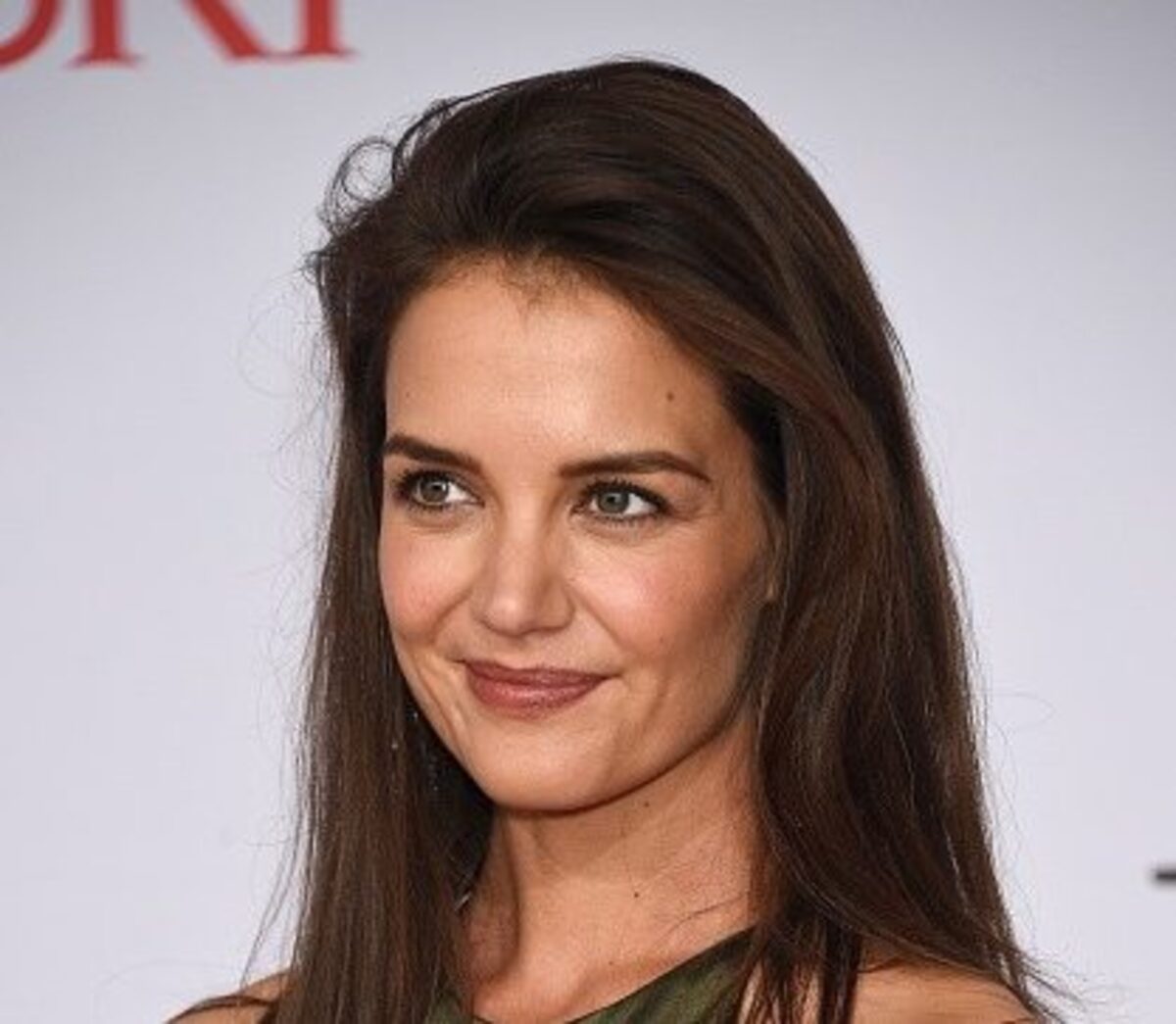 Katie Holmes took to her go-to platform to show off her flexibility! It turns out that the actress is not only good at her main job but has some hidden talents as well!

Katie posted a photoshoot snap of herself in which she was bending backwards on one leg and her hands while the other leg was raised in the air.

As for the clothes she was rocking at the time, the A-lister had on a pair of black leather pants and a matching tube top!

The actress is, as you might know, a fashion designer as well so there is no surprise that she looked so trendy in the pic.

As for the accessories that completed the look, she wore strappy pumps for the all-black ensemble.

The photoshoot was done by photographer David Alexander Flinn and it’s safe to say that both of them deserve praise for the great shot that made its way to social media.

Katie made headlines a few weeks ago as well due to the fact that Jennifer Lopez’s ex-fiance Alex Rodriguez was seen exiting her apartment building, sparking dating rumors.

However, one rep for Katie addressed the speculations soon after, making it very clear that they are not romantically involved.

Not only that but they claimed he was not even there to visit her and that they don’t know each other at all!

The rumors simply started because both Alex and Katie are freshly single.

But even though they are over, Katie previously gushed over her ex, Emilio Vitolo Jr., calling him talented only a month after their split.

Ahead of their short film, Almost A Year premiering at the Tribeca Film Festival, she posted on Instagram about it, saying: ‘ALMOST A YEAR @tribecafilmfestival. I’m so excited for the start of the @tribecafilmfestival! I’m so honored to have been a part of the making of ALMOST A YEAR which is premiering at #Tribeca2021 as part of #TribecaAtHome tickets. Congratulations to the talented and amazing cast @eveclindley @emiliovitolo @lilmitz_ & director @jamiesonbaker.’