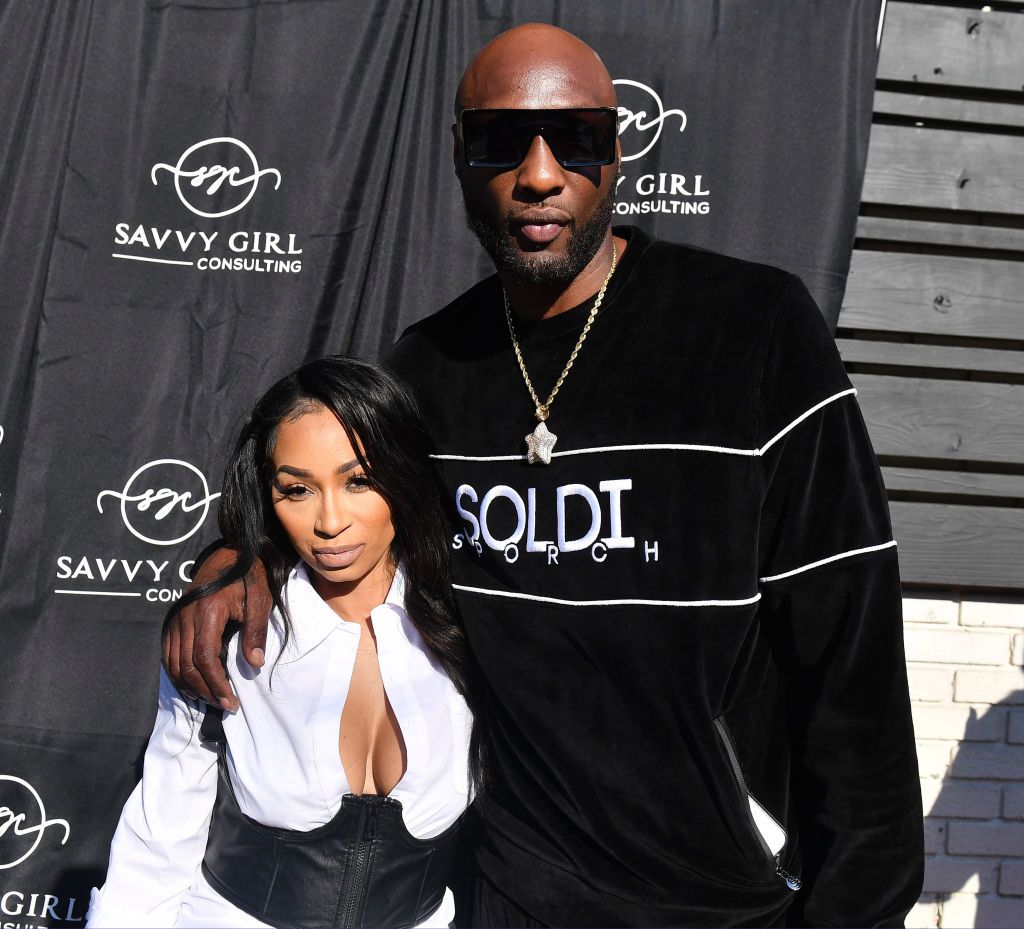 Karlie Redd just addressed the latest rumours that she is dating Lamar Odom. Check out the post that The Shade Room revealed.

They note that stepped into The Shade Room to clear up some things after a resurfaced video popped up with her saying she’s dating #LamarOdom, a claim that Lamar denied. It looks like they’re now on the same page. Karlie says she has a new boo and it isn’t Lamar.”

Someone said: ‘Karlie got the worst luck with men omg 😂😂😂😂 we done watched her run through men like water,’ and a commenter posted this message: ‘She thought tht was her bf until he confirmed he wasn’t ….. that’s all.’

One other fan said: ‘She’s embarrassed asf let’s please move on,’ and one follower said: ‘She always dating someone she gon always find a man 😂👏.’

A commenter posted this: ‘She needs to glue her mouth shut at this point. There’s always 💩 coming out of it,’ and someone else said: ‘ i will send you a pic of who i’m dating ” Karlie you ain’t never gon learn huh ?’

In other recent news, not too long ago, it’s been revealed that the basketball player clapped back at Liza Morales’ lawsuit after the latter accused him of not paying child support to the children they share together, since the summer of last year.

That being said, Lamar Odom made it very clear that he will not accept the supposed ‘slander’ thrown at him.

This comes after his ex filed a child support lawsuit in the Manhattan Supreme Court.

He goes on to say that ‘I had no plans on addressing this but I cannot keep letting bitter women slander my name,’ before pointing out that neither LJ, nor 23 year old daughter Destiny are underage anymore so he no longer feels like he has to send child support to them.