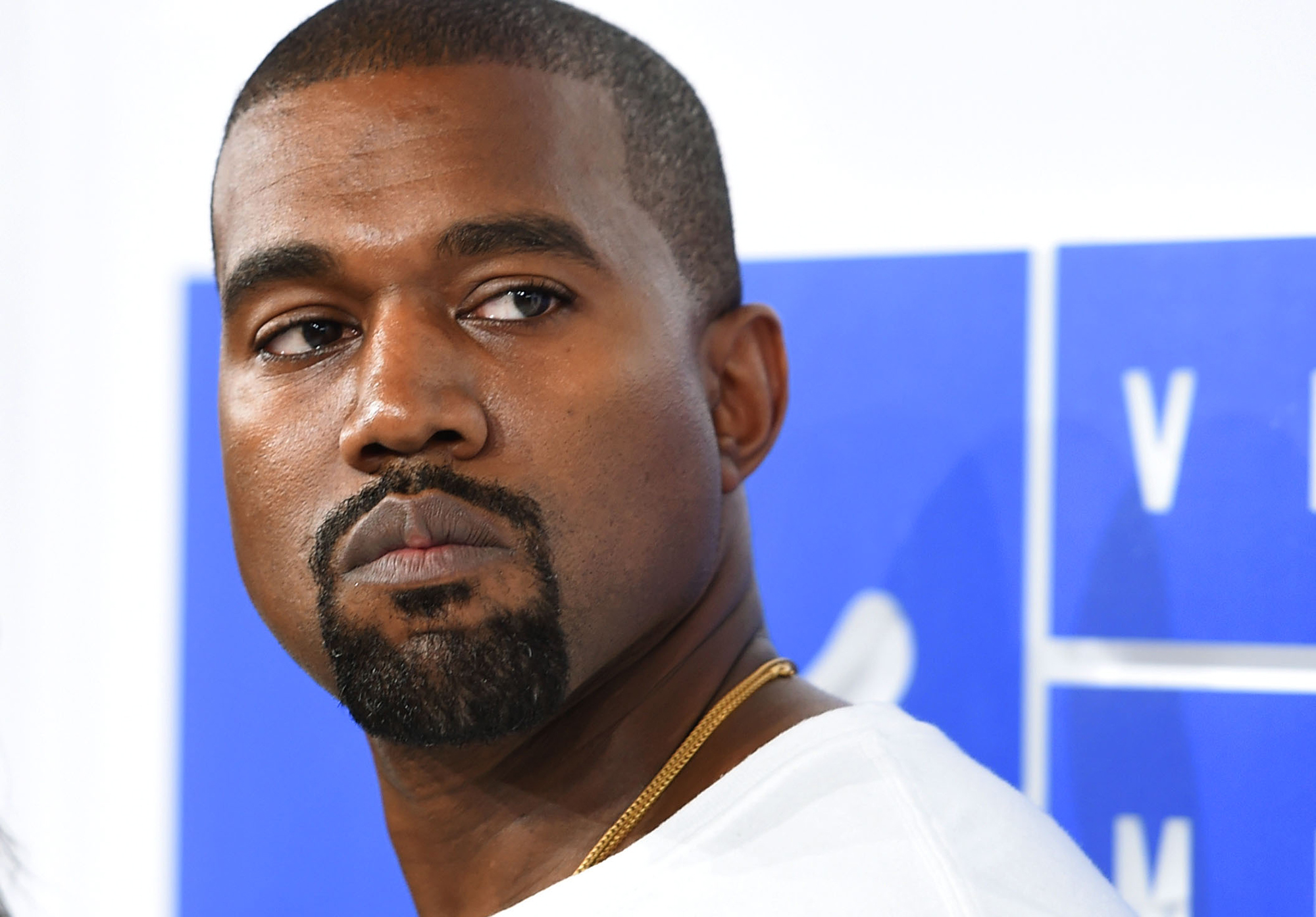 Kanye West fans could not be more excited following the latest reports. Check out the latest news dropped by The Shade Room below.

TSR notes that Kanye has officially confirmed his new album DONDA is dropping this Friday and debuted his new single ‘No Child Left Behind’ in the latest Beats commercial starring track and field star Sha Carri Richardson.

Someone said: ‘When you’re at PEACE, your mind works different!! I told you my boy was GOOD, he was STRESSED!!! ! Never doubted you @kanyewest & these comments were letting me have it! 🔥❤️’

In other recent news, after some insider reports that claimed to know Kanye West and Irina Shayk ‘s romance had cooled off pretty quickly, now the opposite is being reported!

Apparently, the rapper and the supermodel are still very much together!

Furthermore, the insider close to the pair specified that Irina is not at all happy about all the ‘lies’ that have been appearing in the media as far as their romance is concerned.

They told PEOPLE that ‘Irina is so upset at the lies about her and Kanye,’ that she is determined to take legal action just to make it clear they are not over.

Furthermore, the rumours that ‘they’re cooling off and she turned down his invitation to Paris, just not true. Kanye West went to Paris for the Balenciaga show to support Demna [Gvasalia]. He was in and out, only there for three hours. They are very much still dating.’