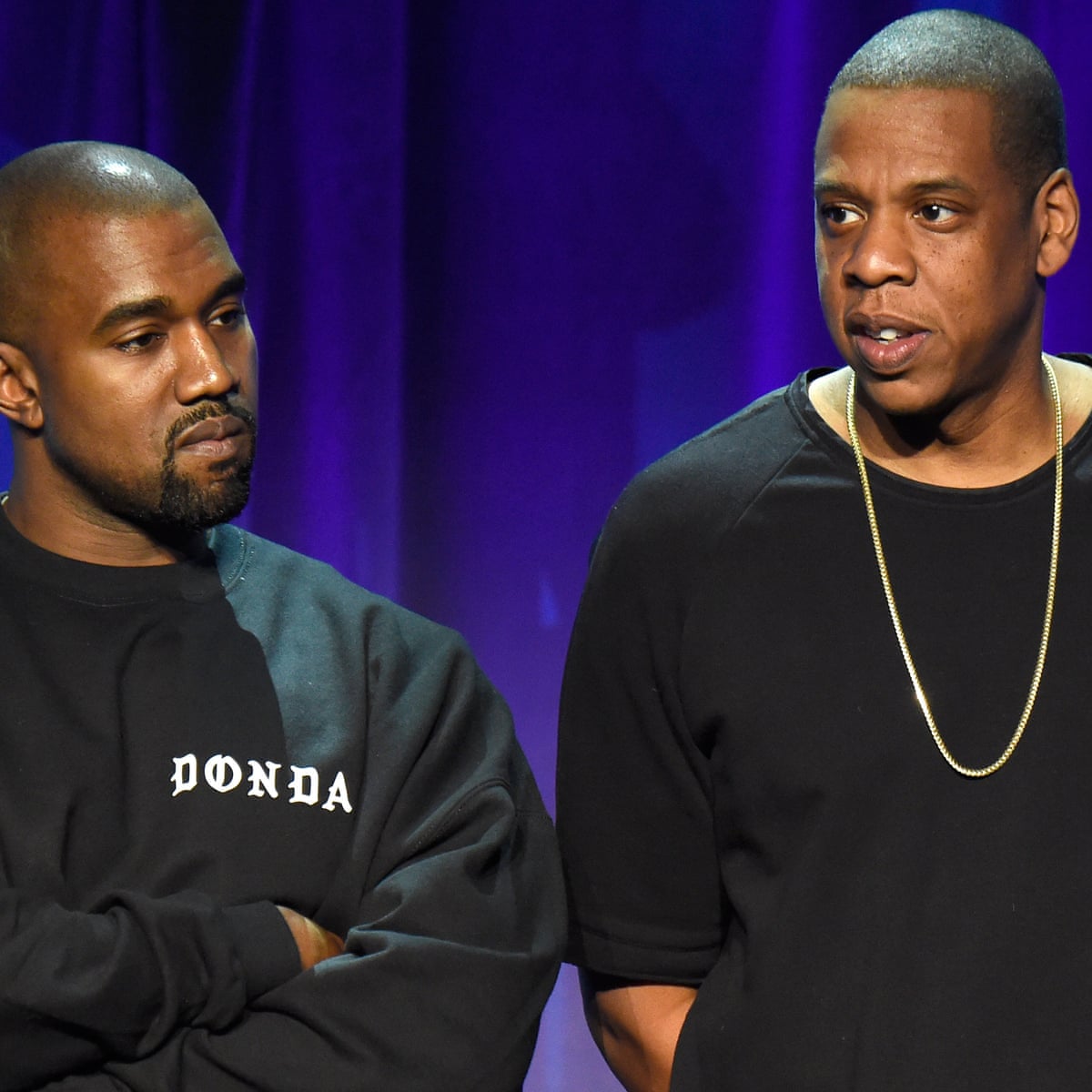 Kanye West and Jay Z’s fans are going crazy with excitement these days. These two are back with a new project and you can check out the complete details as they are reported by The Shade Room.

‘After getting a taste of #KanyeWest’s highly anticipated “Donda” album, the consensus from fans seems to be that Ye needs to drop the album like NEOW!’ TSR notes.

‘Fans especially seem to be excited for Kanye and Jay Z’s reunion after it was revealed that Hov has a verse on one of the album’s tracks! There were unconfirmed reports that Jay Z recorded his verse only HOURS before the release party. SWIPE to see what Kanye and Jay Z fans are saying about the legends’ musical reunion!’ TSR continued.

Someone said: ‘”Made in tha Image of god , thats a selfie” jayz bars well fukkk u uppp!! This so hard🔥🔥’ and another follower psoted this: ‘Bey heard about that divorce and told Jay it was ok for them to make amends.’

One fan posted this messaage: ‘Damn as soon as he divorced Kim Jay was like, Ok, Bey said we can be cool now..” ‘ and a commenter said: ‘Jay been talking a lot about the Lord lately. I’m HERE for it 👏’

One follower posted this: ‘That’s cuz jay and bey didn’t like Kim k. They didn’t want to be associated with her😂😂 now that they are divorced it’s back to business,’ and another follower posted: ‘Kanye leaves Kim and then gets a Jay Z feature. Mmhkay. Lol.’

Someone else posted this: ‘JayZ was wanting for Kanye to leave Kim before he befriended him again 😭’

In other news, to take the perfect revenge on Nick Cannon for gifting him a lama on his birthday, the comedian decided to put his personal phone number on a massive billboard for strangers to call!

That’s right – Kevin Hart thought it was a great and hilarious idea to put Nick’s number out there, alongside a message encouraging people to call him if ever in need of some ‘fatherhood’ advice!