Kanye West And Irina Shayk Reportedly Still Dating In Spite Of Previous Reports Claiming They Were Over Quickly! - yuetu.info 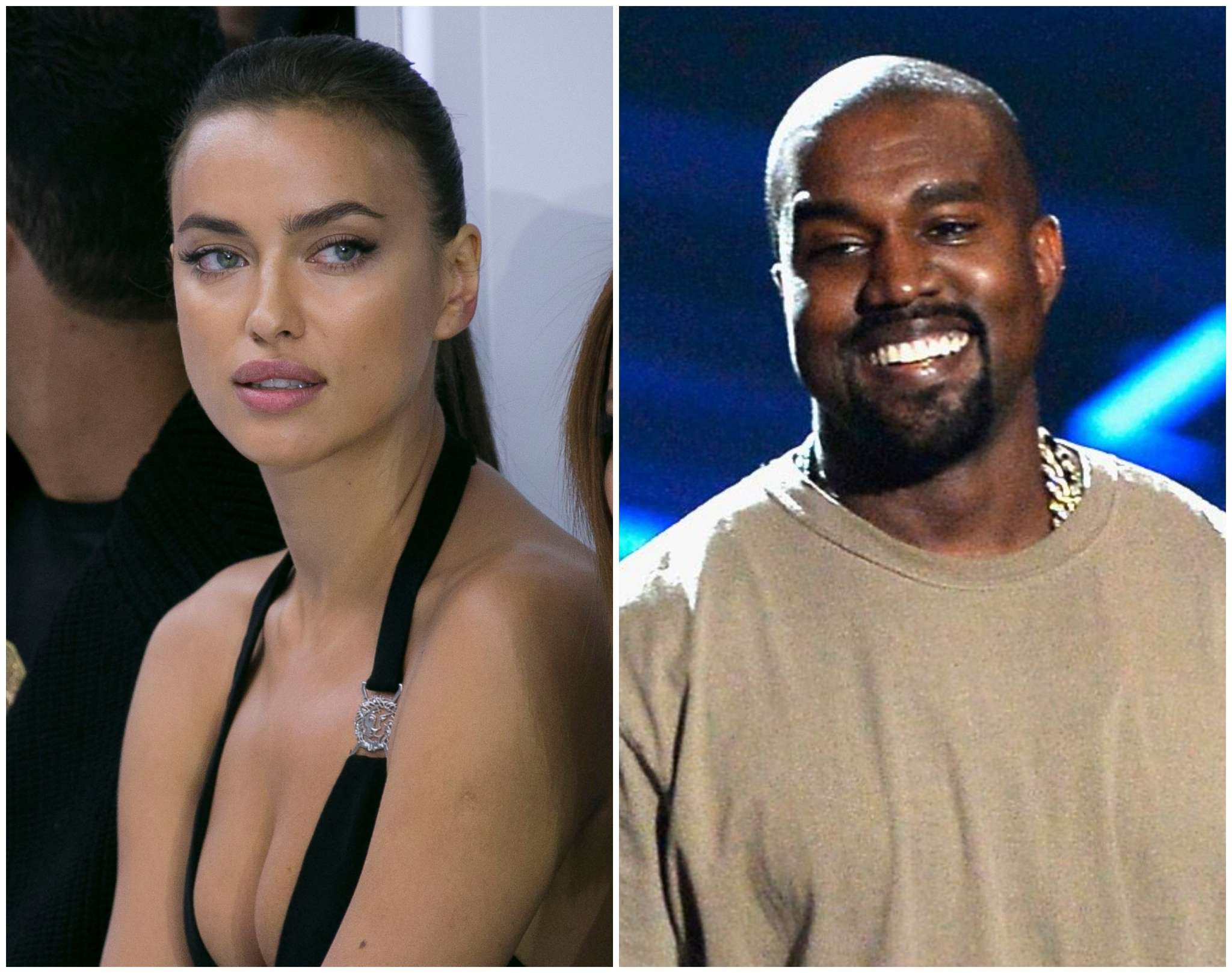 After some insider reports that claimed to know Kanye West and Irina Shayk‘s romance had cooled off pretty quickly, now the opposite is being reported! Apparently, the rapper and the supermodel are still very much together!

Furthermore, the insider close to the pair specified that Irina is not at all happy about all the ‘lies’ that have been appearing in the media as far as their romance is concerned.

They told PEOPLE that ‘Irina is so upset at the lies about her and Kanye,’ that she is determined to take legal action just to make it clear they are not over.

Furthermore, the rumors that ‘they’re cooling off and she turned down his invitation to Paris, just not true. Kanye West went to Paris for the Balenciaga show to support Demna [Gvasalia]. He was in and out, only there for three hours. They are very much still dating.’

This comes after other reports from last month when other sources claimed to know that Kanye and Irina agreed to date long-distance after their trip to Europe.

‘Kanye is doing well. He had such a great trip to France with Irina. They will date long distance. Kanye will continue to be L.A.-based. He has no plans to move to NYC. He is really focused on business in LA too. He likes spending his time with Irina though and plans to see her soon once again.’

TMZ previously reported about their time in France where they were caught ‘smiling and strolling,’ giving off couple vibes.

‘Irina was thrilled when Kanye reached out to her asking her to hang out. She’s excited and she’s been ready to move on and find someone,’ an insider told HollywoodLife, mentioning that they have really good chemistry.

Ye has been linked to the model in the aftermath of his divorce from Kim Kardashian.