Kanye West And Irina Shayk - Inside Their Relationship A Month After Being Linked Romantically! - yuetu.info 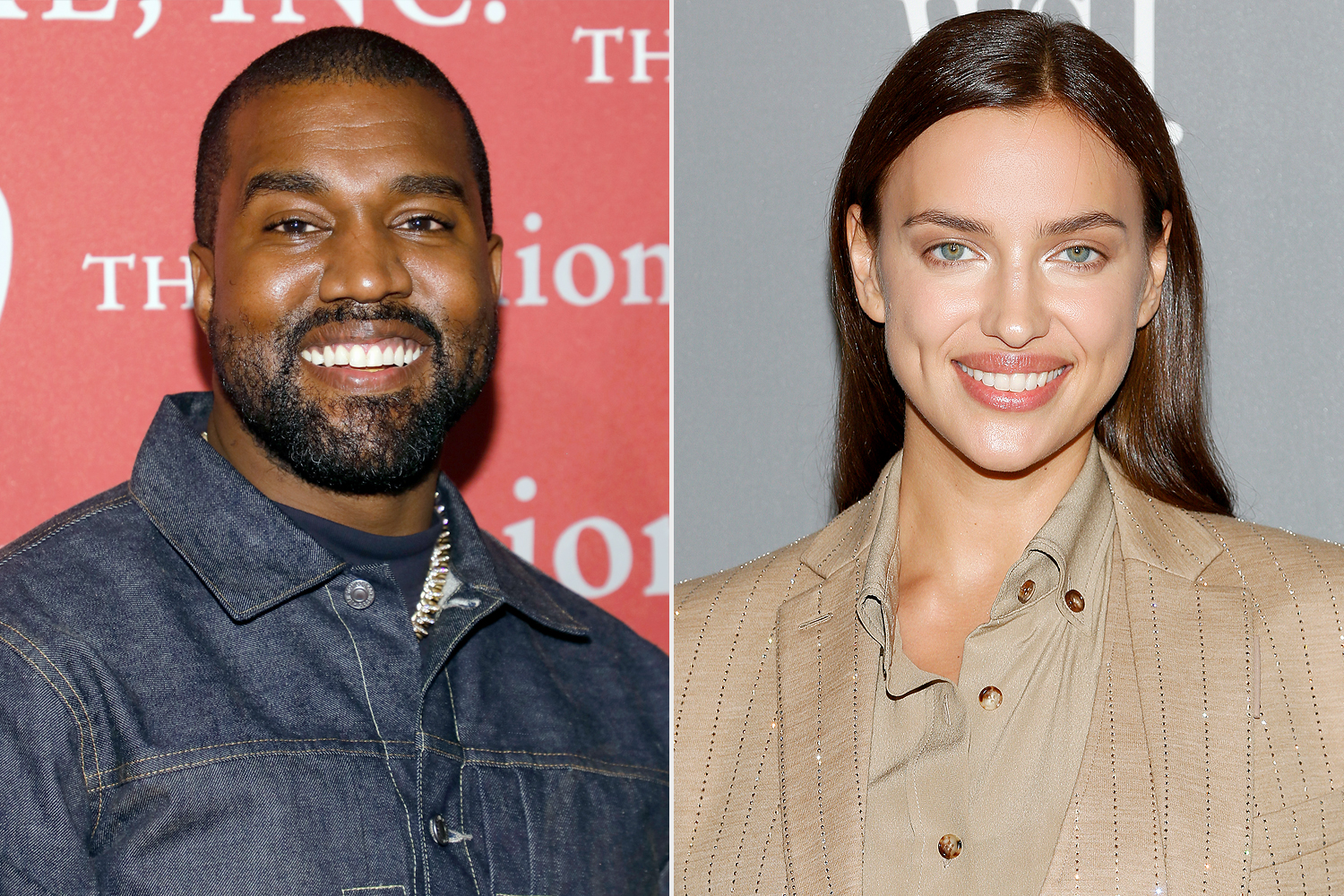 A month after Kanye West spent his 44th birthday in France with none other than Irina Shayk, one insider report revealed whether or not these two are still going strong! As it turns out, their romance has already cooled off!

That’s right! It looked like the rapper had moved on from Kim Kardashian really quickly after their divorce, but in reality, what he shared with Shayk might have been nothing more than a short-lived fling!

One insider told Page Six that Irina’ likes him as a friend, but does not want a relationship with him,’ adding that Ye also invited her to a couture show in Paris but she refused to come along.

Apparently, the reason why she said no was that she did not want the public to think they were dating.

After all, she is reportedly enjoying being single and would rather not ‘be linked with anyone.’

This update comes after the two previously made headlines back in June when they were seen looking ‘very much like a couple’ at a hotel in France.

They were apparently, ‘smilling and strolling’ around the grounds and the initial reports insisted that they were ‘100 percent romantically together.’

One source told HollywoodLife at the time that their romance was not serious at all ‘yet.’

They also stated that Irina was ‘charmed by Kanye’s understanding of the fashion world,’ while Kanye loved that she also ‘knows that world and is creative and well respected on her own in it.’

But since those first reports about them in Paris, things have been quiet as far as these two are concerned.

In the meantime, they have been spotted a couple of times doing their own thing, separately, but never again together!

For instance, Kanye went on a vacation with his kids while his ex-wife, Kim, took some time off from parent duties and went on a separate vacation by herself!