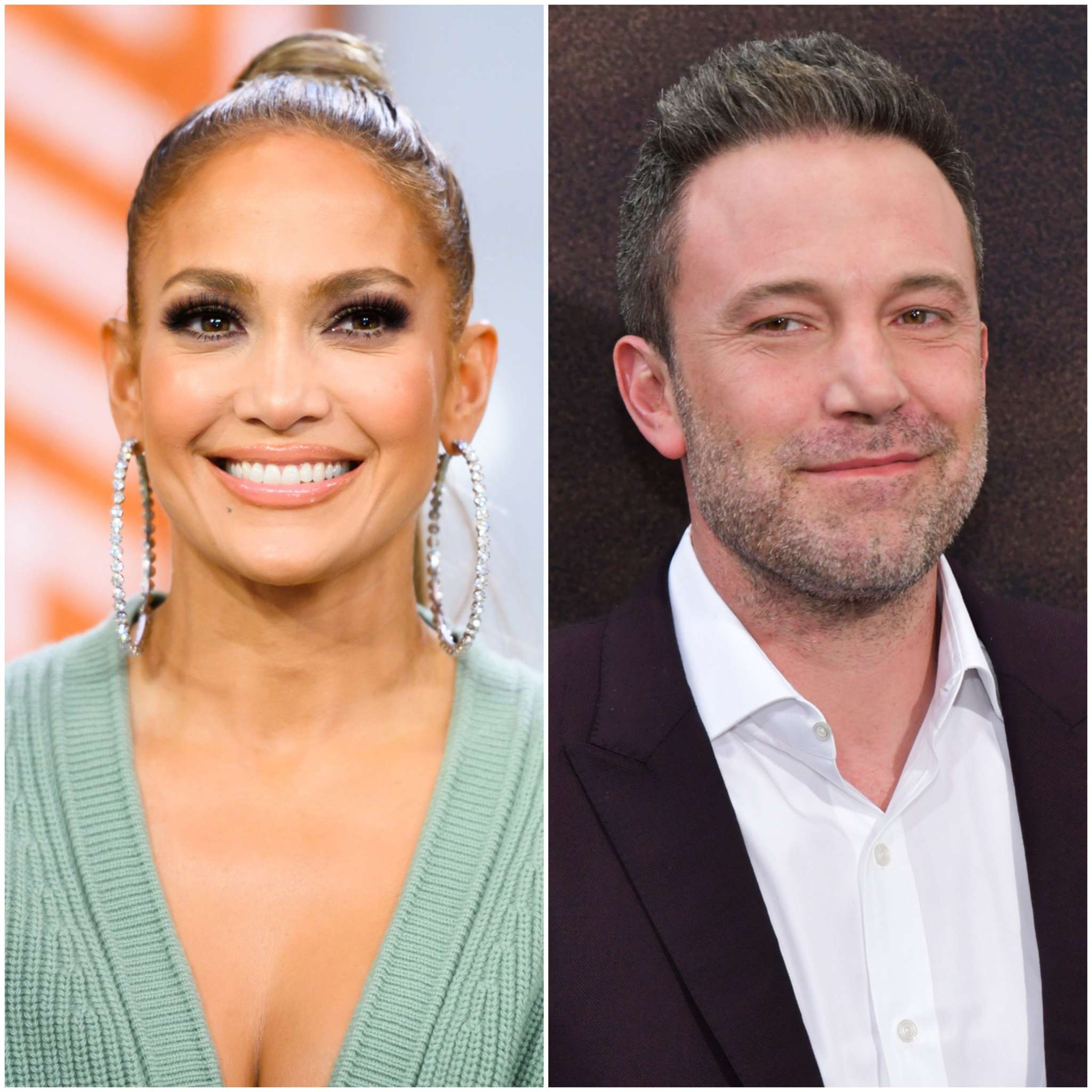 As Jennifer Lopez and Ben Affleck’s romantic vacation in Europe continues, it sounds like her feelings are only getting stronger! One insider report claims to know that the actress has eyes only for her old flame now that they have reunited after so many years!

The happy couple went on a St. Tropez, France getaway not too long ago, where they celebrated J.Lo.’s 52nd birthday together but they are not done travelling!

One source told E! News the pair is now headed to Italy on a yacht!

‘They left Monaco mid-afternoon after spending the weekend there. They seemed really excited to get to their next destination and they are planning to do some shopping and eating out,’ the eyewitness told the publication, adding that they plan to ‘spend the next few days around the Amalfi coast.’

Fans have been living vicariously through their idols, gushing over their vacation pics that have made their way to social media, including a lot of PDA as well!

‘Let the festivities begin,’ Ben wrote alongside a photo of himself on the yacht on his girlfriend’s birthday!

In the meantime, her former fiance, Alex Rodriguez, just so happened to be on the same European vacation, which could have felt awkward.

However, another source assured fans that she was not at all bothered by it!

‘She knew Alex was around, but he is the last thing on her mind and she could not care less what he does. She is totally in love with Ben and only has eyes for him. She has moved on and is not looking back. She is very relieved that she is out of that relationship and done with him for good.’

It really sounds like Jennifer Lopez is over her failed relationship with Rodriguez already, no matter how serious it was before it ended.