Jennifer Aniston Doppelganger Shocks Fans With How Much She Looks Like The Actress In TikTok Video! - yuetu.info 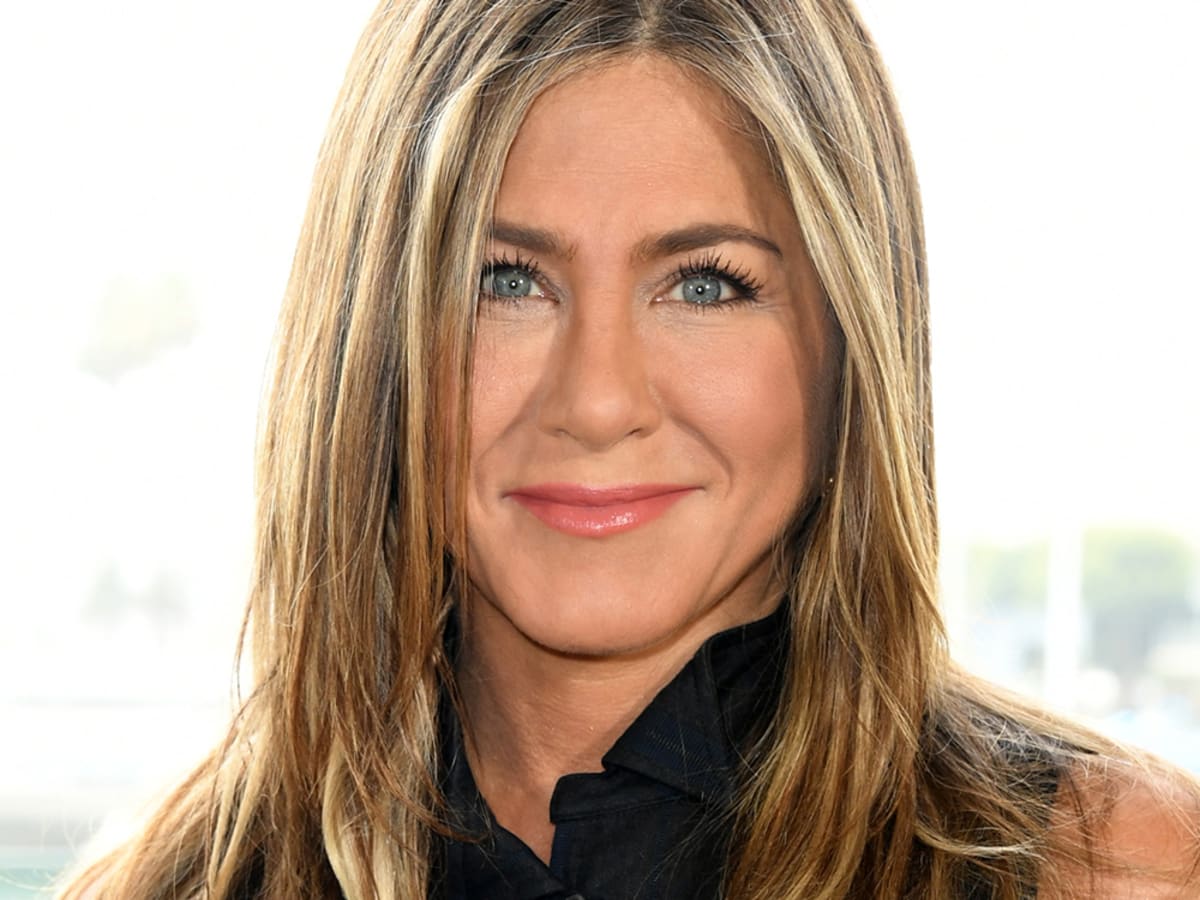 Are we seeing double? Well, if it’s double the Jennifer Aniston, maybe that’s not too bad!

Fans were shocked to go on TikTok and stumble upon a video of a lip-synching Jennifer Aniston only it was not her at all, which then made the video even more shocking  – and viral!

The TikToker was, of course, a Doppelganger of the famous Friends actress who looks so much like her that she got fans rubbing their eyes and dropping their jaws!

What made the clip even more attention-grabbing, was the fact that it was a lip-synching TikTok of a quote by Jennifer Aniston’s Friends character, Rachel Green!

The creator many found while scrolling on TikTok is named Lisa Tranel and her handle on the platform is @she_plusthree.

As for the quote that the Aniston look-alike chose to mimic, it goes:

‘I want to quit. But then I think I should stick it out. I think why would such a person stay in such a demeaning job just because it is remotely related to the field they are interested in.’

The video has managed to gather no less than 350,000 likes at the time of this article’s publishing and all that was in just one day!

It’s obvious that fans cannot get over her eyes and blonde hair that is just a little longer than the iconic Rachel cut because they all make her resemble the character to a T!

Funnily enough, her description reads ‘Not Jennifer Aniston’ which likely means it’s not the first time she gets compared to the famous actress.

But instead of getting sick and tired of it, the TikToker has decided to pretty much make a career out of it and after her video went viral, it really looks like it worked! Are you going to go follow her for more, or not?