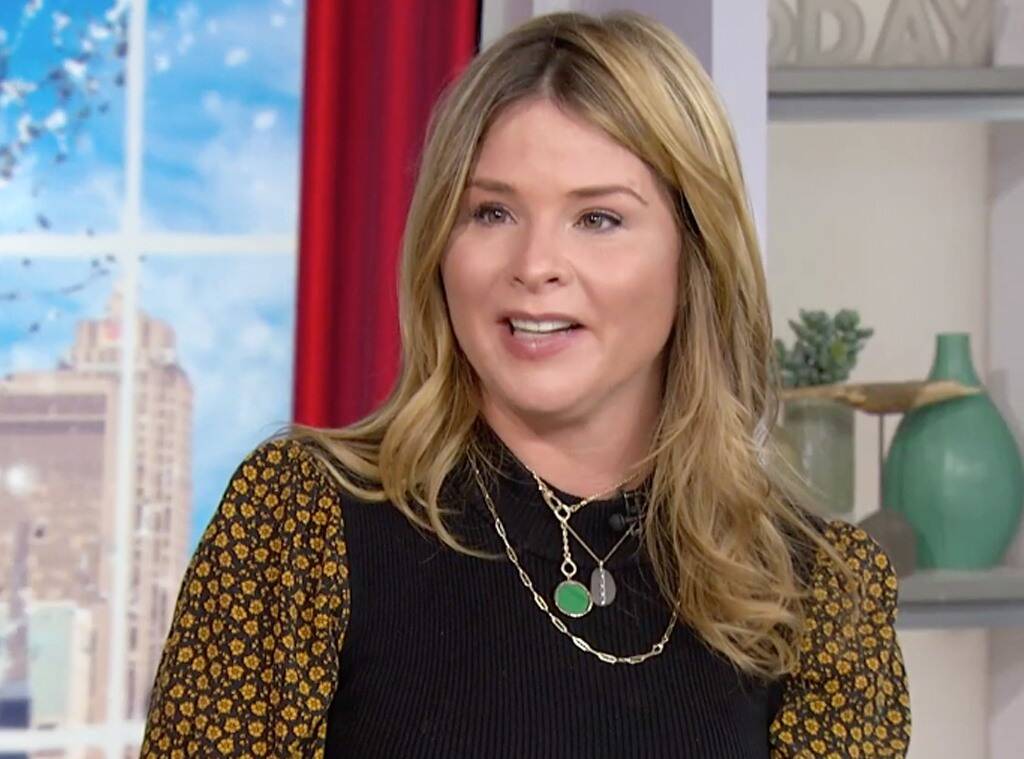 After Jenna Bush Hager‘s 8 year old daughter wrote a letter to her parents while at camp, detailing just how homesick she felt, her husband, Henry Chase Hager, seriously considered actually going to pick her up! After the incident, the mom shared the ‘heartbreaking letter’ on her talk show – check it out!

While some kids have the time of their lives with other kids their age at summer camp, the same cannot be said about Mila, who really missed home.

The Today show anchor told her co-host, Hoda Kotb: ‘I got this letter last night, which reminded me of a letter I would write, and it just broke my heart in a million pieces.’

The said letter started with the little girl admitting she really missed both her parents.

‘I wish I could be with you,’ she wrote to her mom and dad while at summer camp.

While that is already very sweet and sad, what followed pulled even more at her parents’ heartstrings, especially her dad’s, who was ready to go and bring her home right that instant!

‘P.S. Daddy, how much longer until you pick me up? I miss you too much. I need to stop crying. So goodbye. I miss you both terribly, Mom and Dad.’

‘Should we just go? Should I just go get her?’ Jenna recalled her husband asking.

The ex first daughter, however, decided that Mila was ‘fine,’ discouraging Henry from going to pick her up.

But even so, she asked Hoda, ‘Isn’t that the saddest?’

While her co-star agreed that it was a ‘heartbreaker,’ both women concluded that Mila would be fine and would get used to being away from her parents, getting over her homesickness within a week or so!

Do you think the parents made the right decision not to go get her?