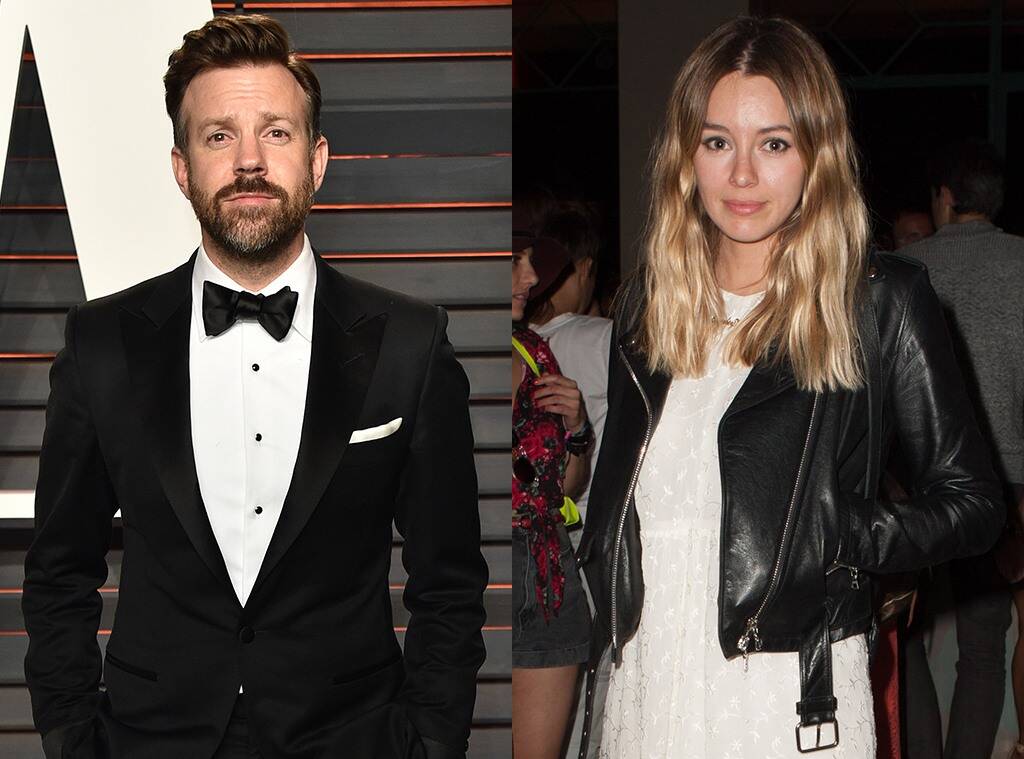 After Jason Sudeikis‘ romance with fellow actress Keeley Hazell reportedly fizzled out, he is, once again, single. Check out the details.

The two were ‘longtime friends’ before they made this step but, as it turns out, their romance did not last nearly as much as their friendship had.

One insider shared via E! News that the actors are ‘no longer romantic’ after their short-lived relationship.

‘Jason and Keeley were never in a very serious relationship. It was definitely never a serious thing,’ the source mentioned.

The insider reports about their friendship turning into something more started back in February when another source told E! News that ‘He’s enjoying spending time with her, but it is casual for now. They’ve known each other for a while now and have always been friendly.’

They went on to stress that Jason was not yet ready for something serious as he was still recovering from the split from Olivia Wilde.

Regardless of this, he was rather happy to ‘have someone to spend time with.’

The man indirectly confirmed they were seeing each other at the Golden Globes when he virtually appeared from her flat in London!

Fans were the ones figuring this out by comparing the white fireplace that was behind him to the one that would often show in the background of Keeley’s IG selfies.

A couple of months after, they were seen holding hands while out and about in public.

Another insider dished back then that ‘It’s going well and he is enjoying being in a relationship again. They spent time in the United Kingdom together this spring where he was working and she was really supportive. He’d been through a really rough time in his life and she was there for him.’

Now that it’s over, however, it’s unclear whether or not they can go back to being just friends or if they’re back to being strangers!