Jamie Lynn Spears Addresses The Reports That Sister Britney Spears Purchased Her A Beach Condo Amid Their Public Fallout! - yuetu.info 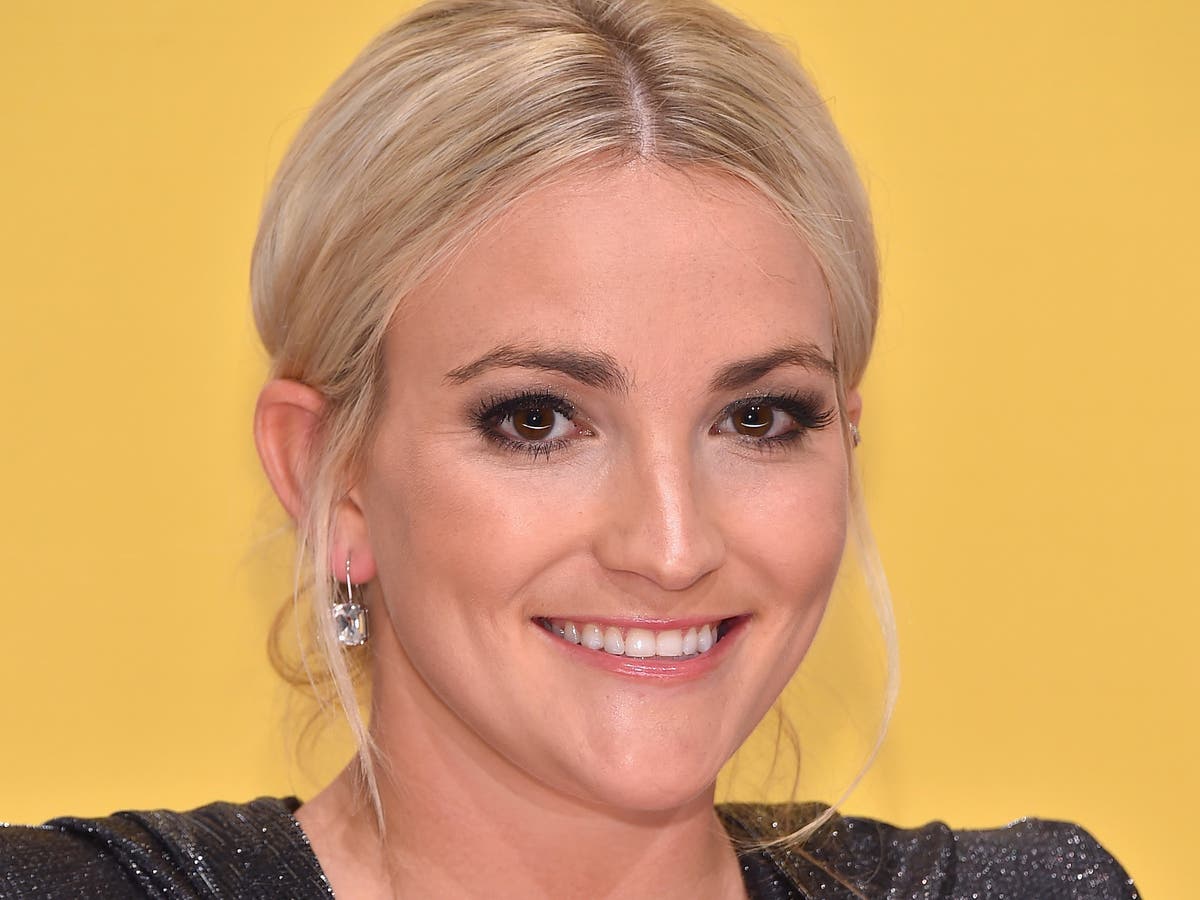 Britney Spears’ sister, Jamie Lynn took to social media to clap back at a report that claimed the pop star had bought her a ‘place at the beach!’ Check out what she had to say!

Jamie Lynn Spears has a message for fans and some publications – ‘stop reaching!’

It all started with the Zoey 101 celeb making headlines last week when a report was shared that a Florida penthouse condo she likes to visit was actually purchased through a trust Britney owns and has owned for the past two decades!

At first, Jamie Lynn chose to stay silent about the report but she eventually decided to address it anyway.

That being said, she took to her IG account to write: ‘I do not own a condo, and I can assure you no one has ever bought me a place at the beach, because I prefer beach vacations at the Ritz anyway. Simple FACTS. Y’all need to stop reachin.Thankful to get time with my family in between our very busy work and practice schedules with the kids lol.’

And that was not all as the mother of two also posted some family pics from the said vacation to a Ritz-Carlton property.

Britney’s sister also made sure to turn off the comments under the pics that also featured her husband, in an attempt to stop the unnecessary conversations about her pop star sibling.

Social media has been focusing on their relationship more than ever, since Britney has opened up about her abusive conservatorship in court.

The singer has been exposing her whole family, Jamie Lynn included!

Earlier this month, she posted: ‘I don’t like that my sister showed up at an awards show and performed MY SONGS to remixes!!!!! My so-called support system hurt me deeply. This conservatorship killed my dreams…so all I have is hope and hope is the only thing in this world that is very hard to kill…yet people still try!!!!’