Jada Pinkett Smith Shaves Her Head And Says Daughter Willow 'Made' Her - Check Out The New Look! - yuetu.info 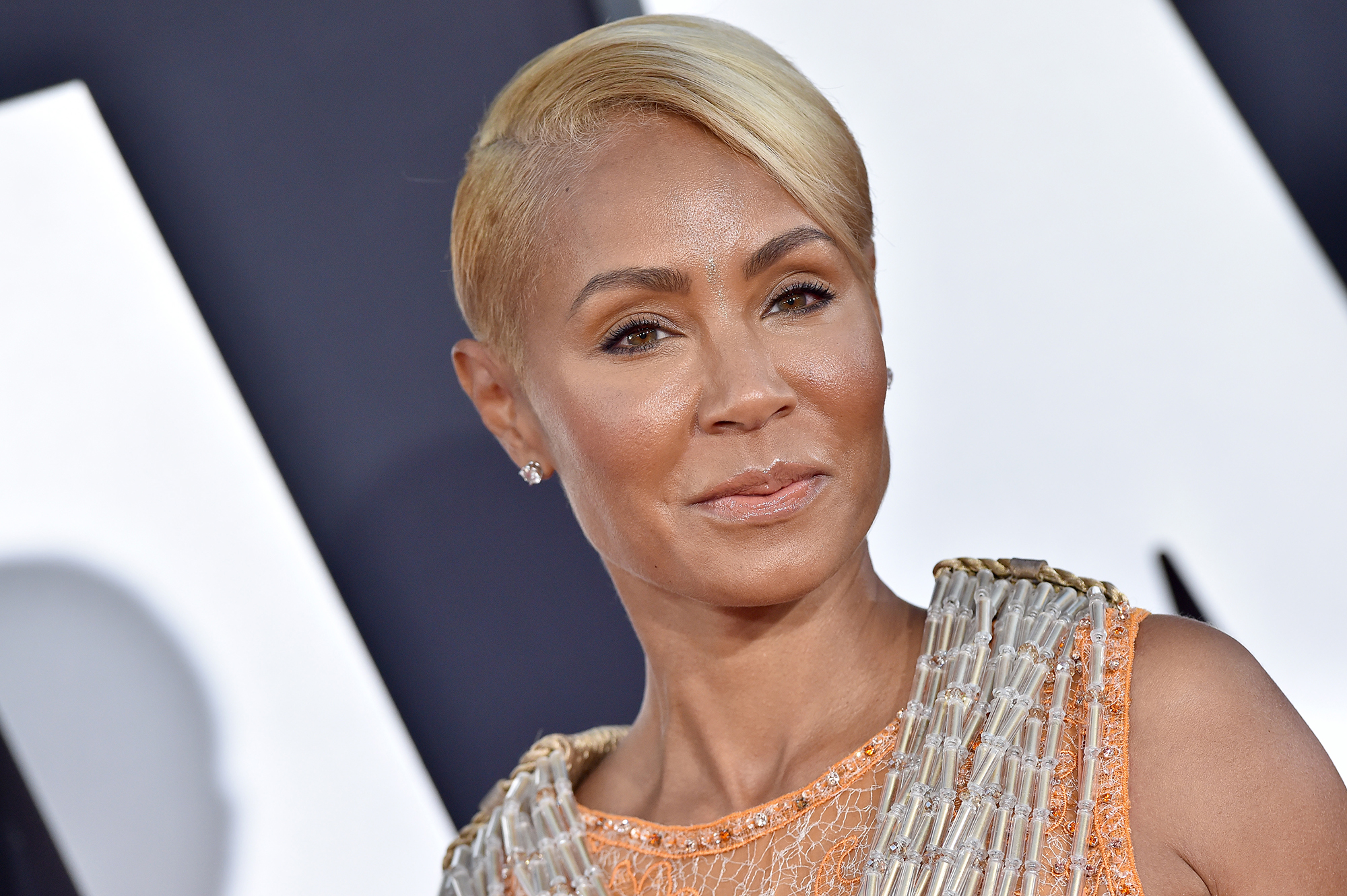 The actress took to her platform to show off her new haircut! As it turns out, Jada Pinkett Smith has shaved all her hair off and she revealed that this massive change was suggested by none other than her daughter, Willow!

Of course, you may know that, in spite of having a hit song about whipping her hair back and forth, Willow Smith has shaved her head before as well!

It was a symbolic and much needed ‘shed’ for her and the same can be said about Jada, which is why she followed in her daughter’s footsteps.

‘Willow made me do it because it was my time to let go. BUT… my 50s are bout to be Divinely lit with this shed,’ Jada captioned her post.

Fans of the famous actress were quick to gush over her new look and even fellow celebs praised her in the comment section!

Of course, Jada’s daughter, Willow, showed her full support in the comment section as well, telling her mom: ‘You are DIVINE!’

Speaking of the daughter, in a post on her own platform, she wrote: ‘a gift is pure when it’s given from the heart to the right person at the right time and the right place, when we expect nothing in return.’

Will Smith is probably very well used to the women in his family shaving their hair off and even talked about his reaction to Willow doing that during an interview back in 2017.

He admitted that he had put a lot of pressure on his young daughter when Whip My Hair was released and even pushed her to finish her tour despite it affecting her mental health.