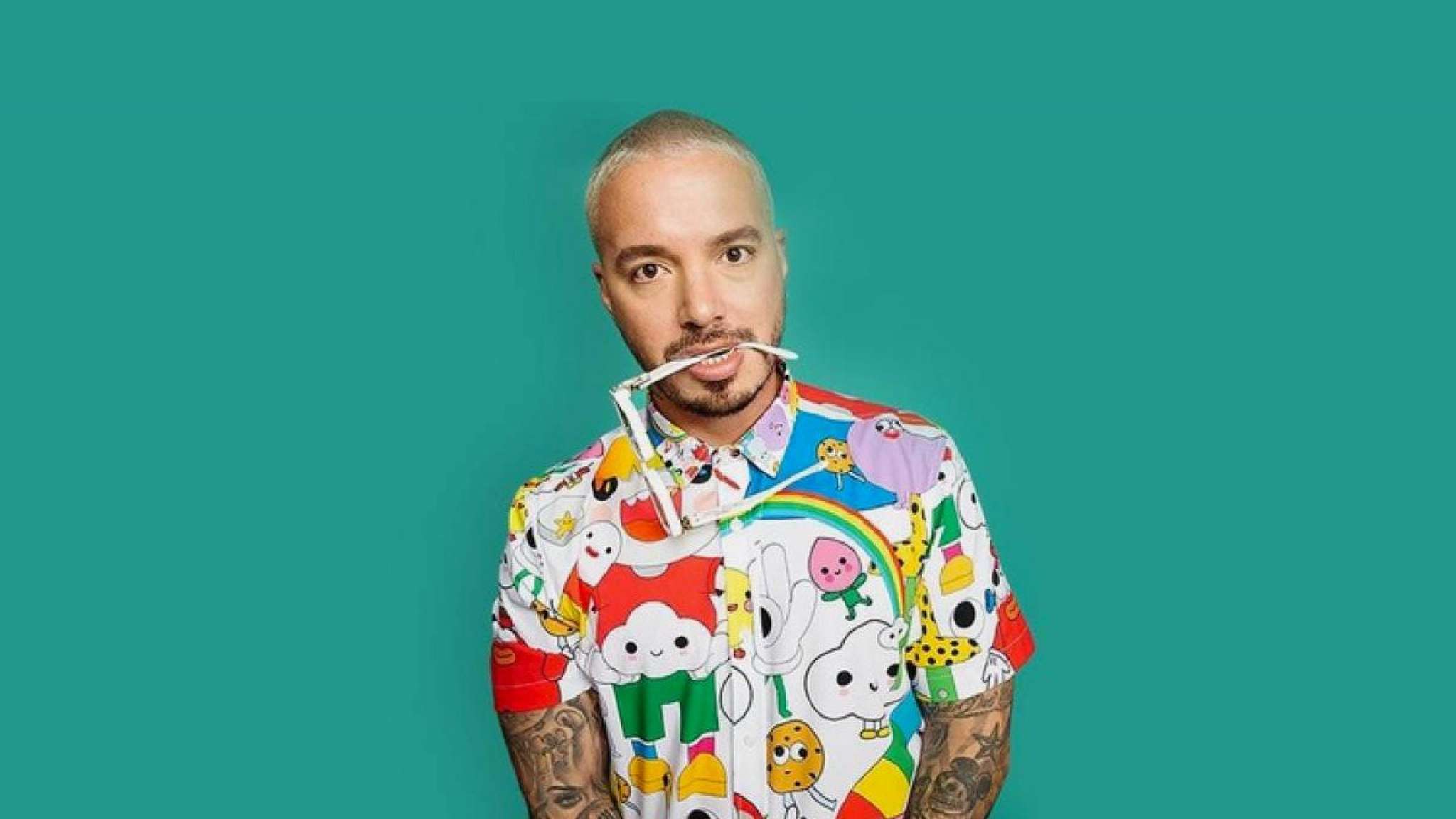 J Balvin is officially a new father! The artist’s girlfriend, Valentina Ferrer, gave birth to their baby together, making them a family of three!

The model took to her social media to announce the arrival of the newborn, sharing a super cute black and white picture.

The pic she posted shows the new mom’s hands wrapped around the tiny feet of her and the reggaeton singer’s bundle of joy!

It is assumed that the infant was born on June 27 since Valentina wrote in the IG post’s caption: ‘4 days of the best Love,’ adding a bunch of heart emojis as well.

The happy pair met on the set of Balvin’s Sigo Extrañándote music video back in 2016.

At this time, they are yet to share the name of their baby with the world but fans have a theory that it could be Rio!

This is because the man tweeted on June 27: ‘Querido Rio,’ without any context, which means ‘Darling Rio,’ seemingly hinting at the arrival of a baby boy they named Rio!

The new parents haven’t confirmed the gender of the newborn either but the star previously also used male pronouns when referring to the baby during an interview for Entertainment Tonight.

‘I’m gonna be his best friend! That’s what I want to be, yeah,’ he said at the time.

The mom confirmed she was expecting for the first time back in April while chatting with Vogue.

She revealed that, cutely enough, she took a pregnancy test ‘with my dog so I would not be alone.’

‘I did three tests in a row because I couldn’t believe it. He froze. I was happy but it was like a call from Zoom that does not work when the WiFi crashes; that is how it stayed, dangling. I actually told him in person, but it just stayed that way,’ she went on to say about how J reacted.

Congratulations on the new addition to the family Valentina and J!